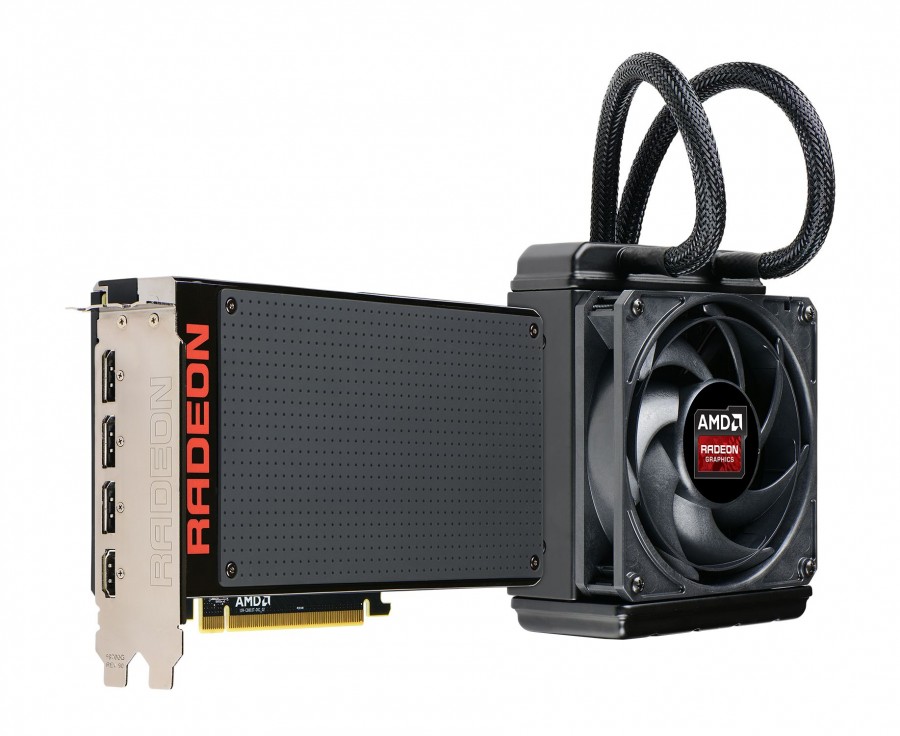 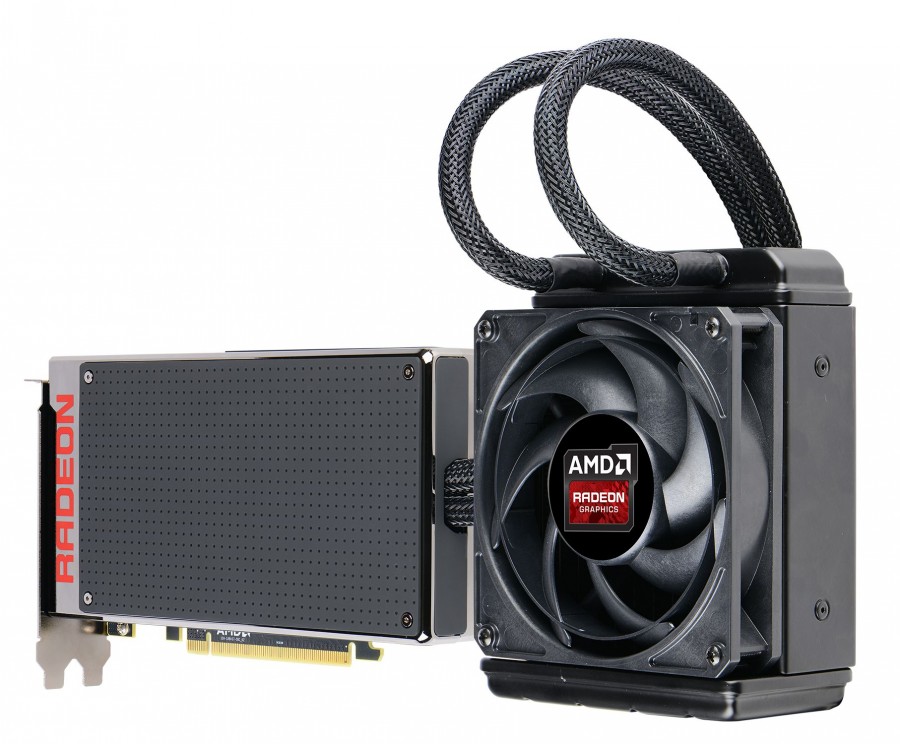 In terms of specs, Fury X is like two Tonga products merged into one, except you also get the latest memory technology called HBM (High-Bandwidth-Memory). Fury X is equipped with 4 stacks of HBM-1 modules, which means you will get 4GB. If you want more capacity, then you need have to wait for Fury X2, which was already showcased at PC Gaming Event. It shouldn’t take long for this card to arrive.

Radeon Fury X is equipped with Fiji GPU with 4096 Stream Cores. The GPU also holds 256 Texture Units and 64 Rendering Units. The base clock is set to 1050 MHz, which means it should never go below this value. Memory clock is 500 MHz and right now you can’t change it. Thanks to 4096-bit wide interface, the bandwidth is 512 GB/s, highest of all single-GPU cards on the market. Official TDP is 275 W.

The R9 Fury X is the second reference card that will ship with liquid-cooling. Richard Huddy confirmed Fury X will not be available with custom cooling solutions designed by AIB partners, but the Fury non-x will. Here’s the video if anyone is interested, he also explains how are we supposed to install four of them for 4-way CrossFire, and if 4GB memory capacity will be sufficient for gaming.

Speaking of performance, Fury X will compete against GTX 980 Ti. My friends who already have the samples, and are finishing their reviews as we speak, share similar narrative, Fury X may not be as fastest graphics card around, but it’s a step into right direction.

The cooling solution designed by CoolerMaster can sustain 500W of thermal power. Right now the core voltage is locked and it’s impossible to say how far can this card be overclocked. At stock voltage it goes to 1150-1200 MHz, which is actually quite good, but it’s still not enough to compete against cards like Gigabyte’s 980 Ti G1 Gaming, or is it? I guess we will know in few hours.

AMD Radeon R9 Fury X will go on sale in about 2 hours, the prices will vary from 650-750 USD depending on the region and availability.

Oh, did we just learn the internal codename for Fury X? It’s a Red Wolf, rawr! 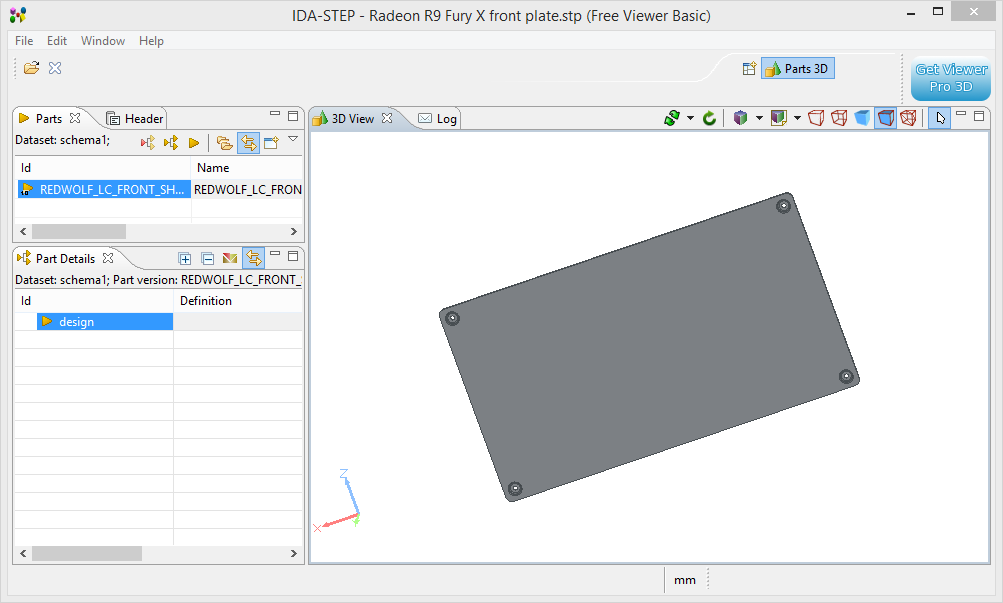 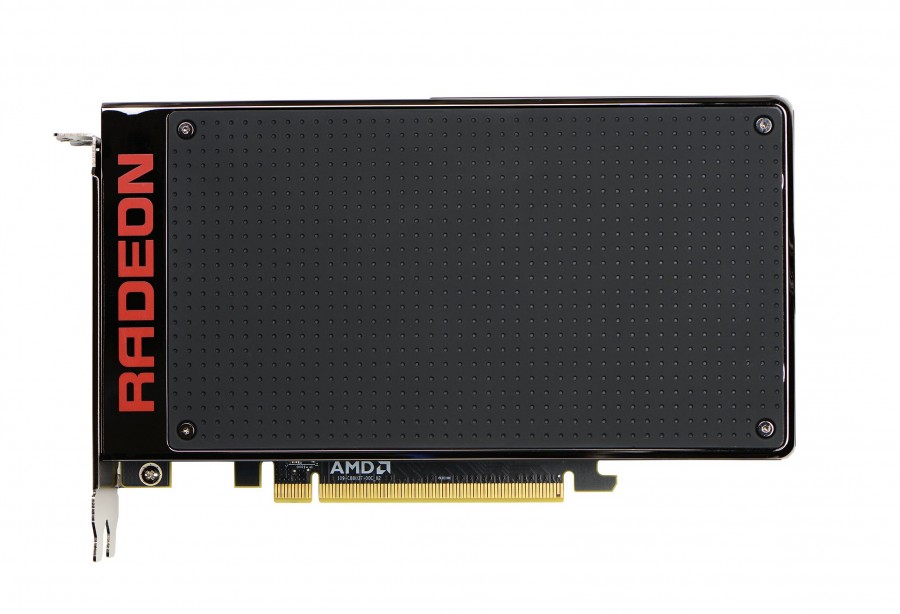 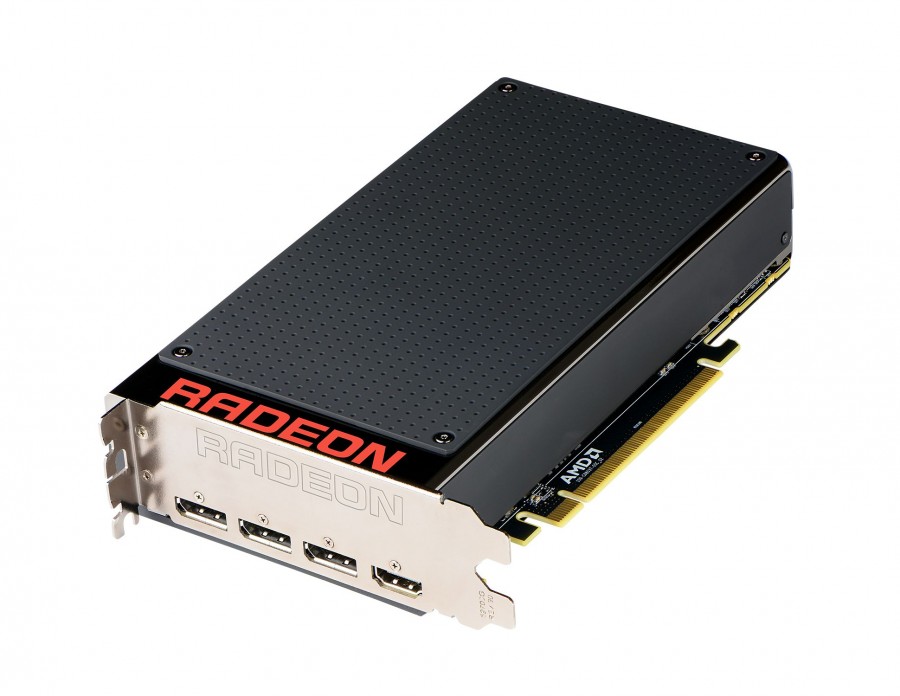 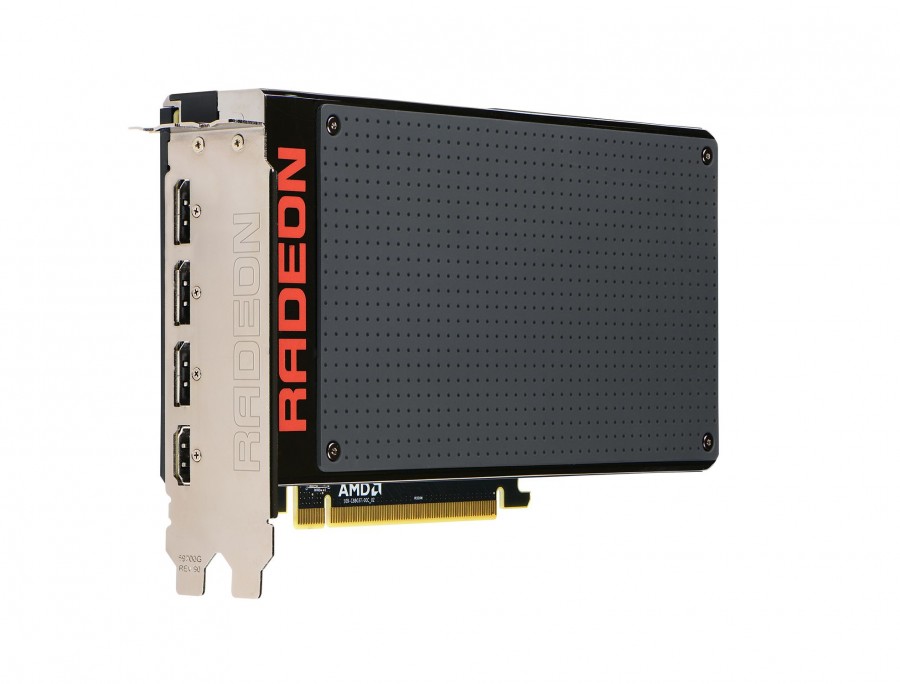 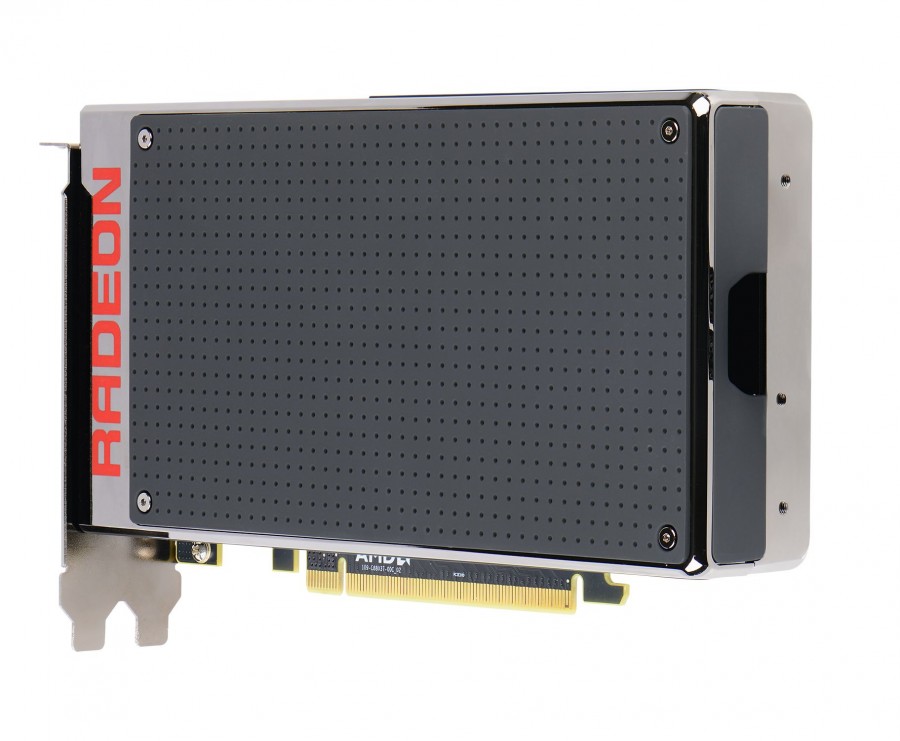 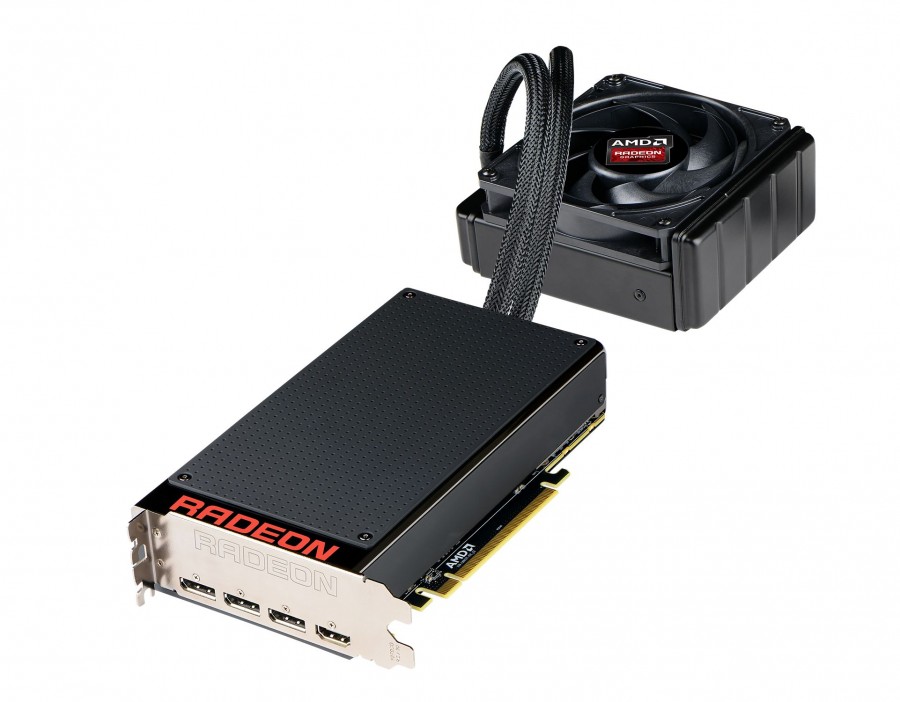 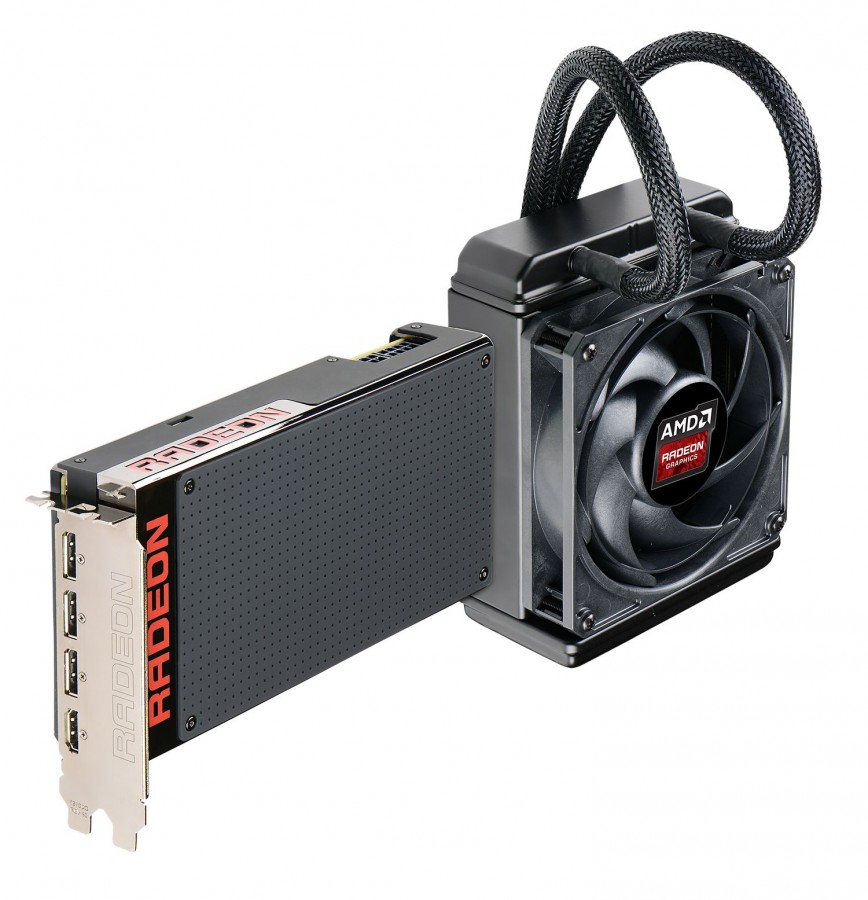 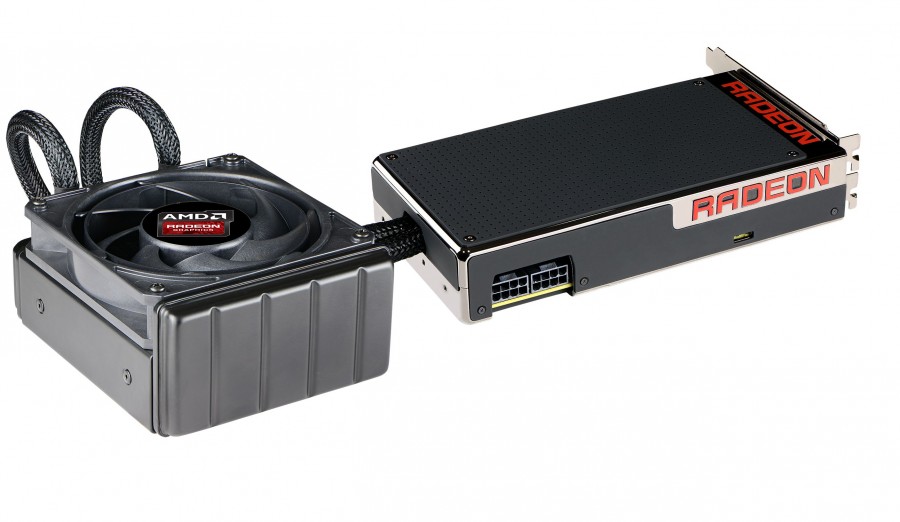 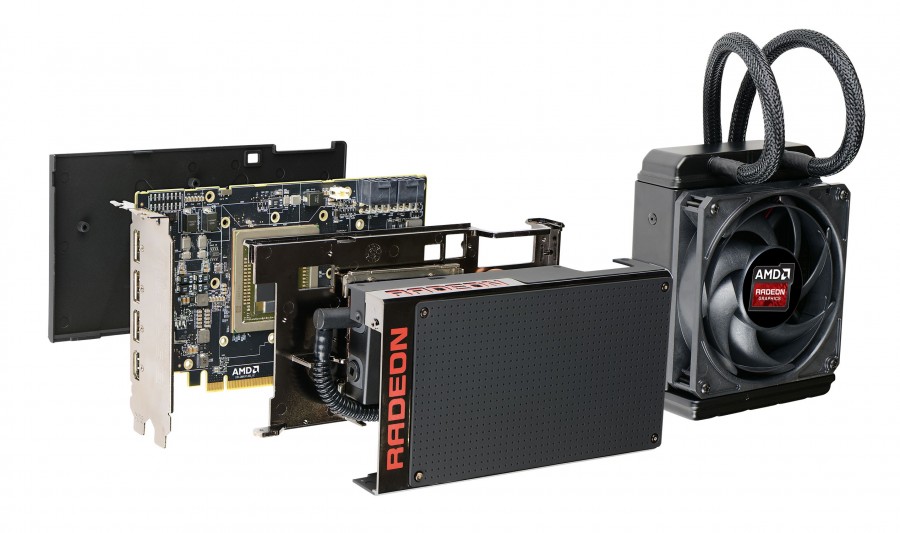 Question of the day: How is this card supposed to fit into this tiny box? 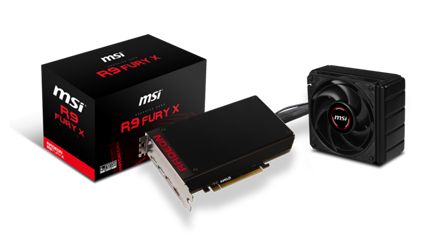 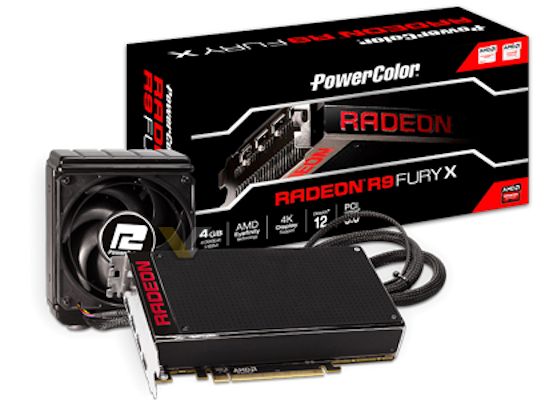 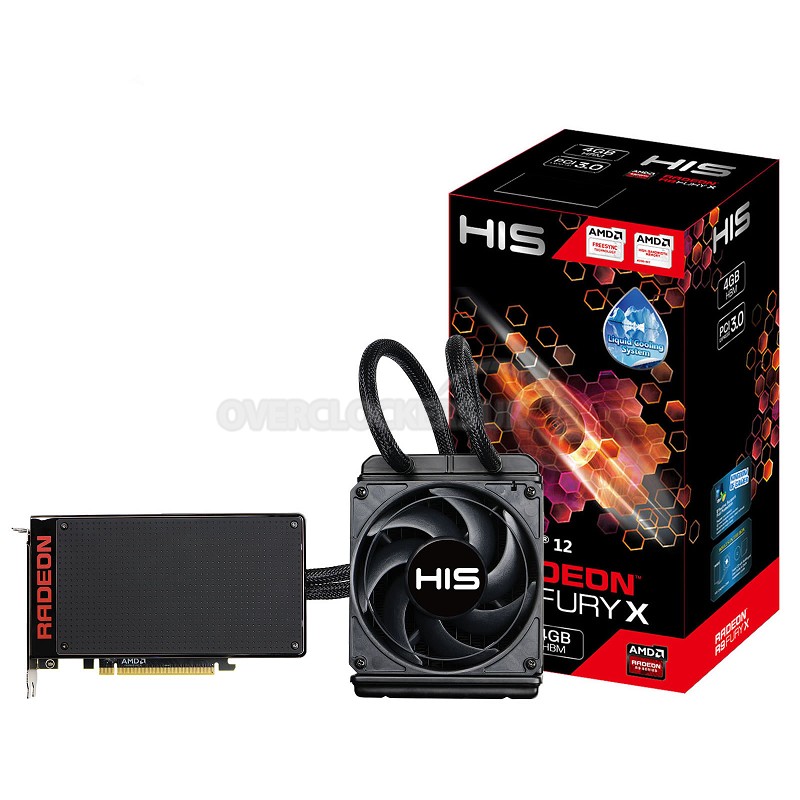 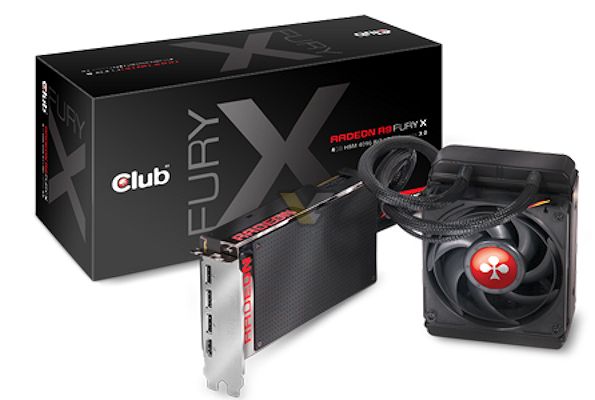 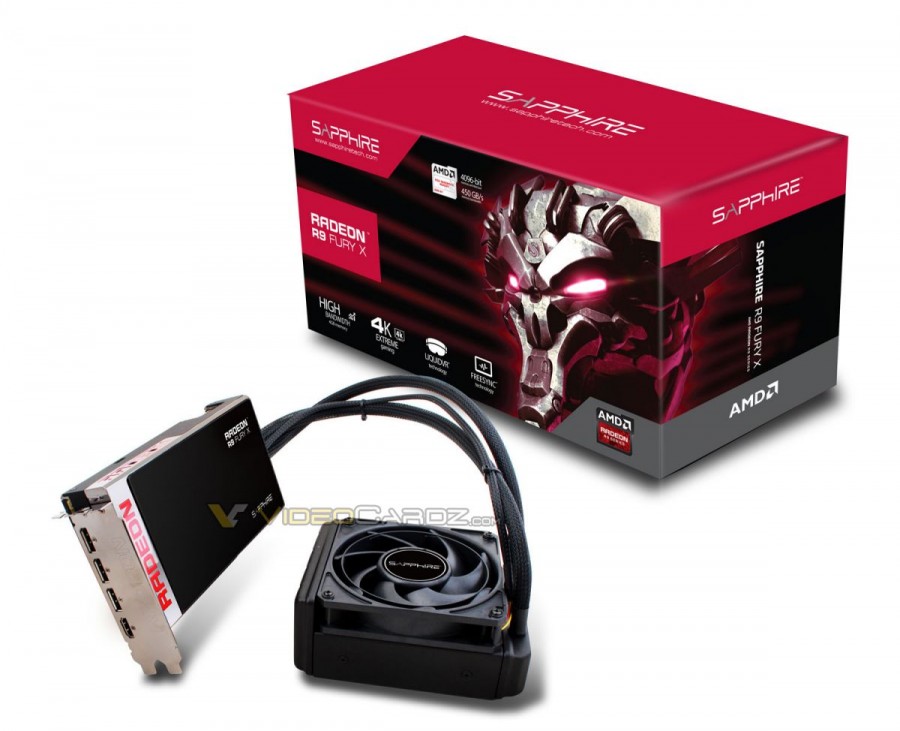