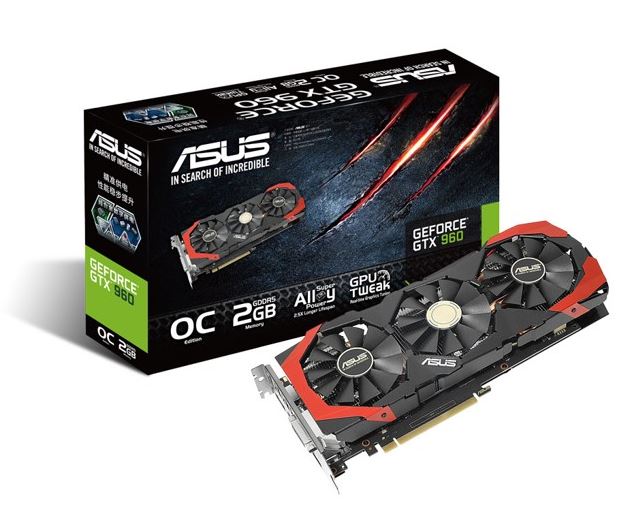 This is the first product with DirectCU3 solution available for purchase. This cooler was first shown at Computex with recently announced GTX 980 Ti, but it was slightly modified version for STRIX series. The card you see here is the pure DirectCU III model.

Card is available for 1700 Chinese yuans, which equals around 270 USD.