While the official launch of Radeon 300 series is planned for Tuesday, you can already find first benchmarks done by the new owners. 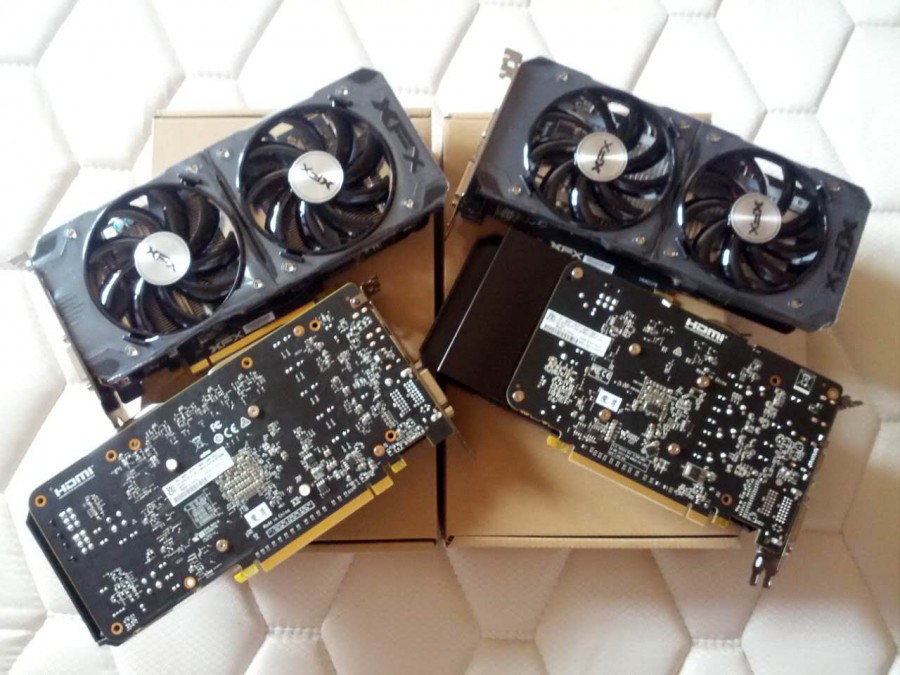 Not only BestBuy in United States, but also Chinese retailers are already selling XFX Radeon 300 series. This rather interesting approach to the products that are not even officially announced yet, will definitely make PC Gaming event look awkward.

Both cards seen in the photos are equipped with the same dual-fan cooling solution also known as Double Dissipation. The R9 380 is based on Tonga GPU (Antigua). It has 1792 Stream Cores and 4GB of GDDR5 memory. XFX R9 380 has two 6pin power connectors. According to the customer this card is clocked at 970 MHz.

Tobago-based (Bonaire) Radeon R7 360 is mid-range solution for casual 1080p gaming. This card comes with 768 Stream Cores and 2GB GDDR5 memory. XFX R7 360 has one 6pin power connector. It’s the card on the right with slightly shorter PCB. This model is clocked at 1050 MHz

Both cards also differ in display connector configuration. The R9 380 has four outputs including DVI-I, DVI-D, HDMI and DisplayPort. Whereas the R7 360 has three outputs: HDMI, DVI-D and VGA. 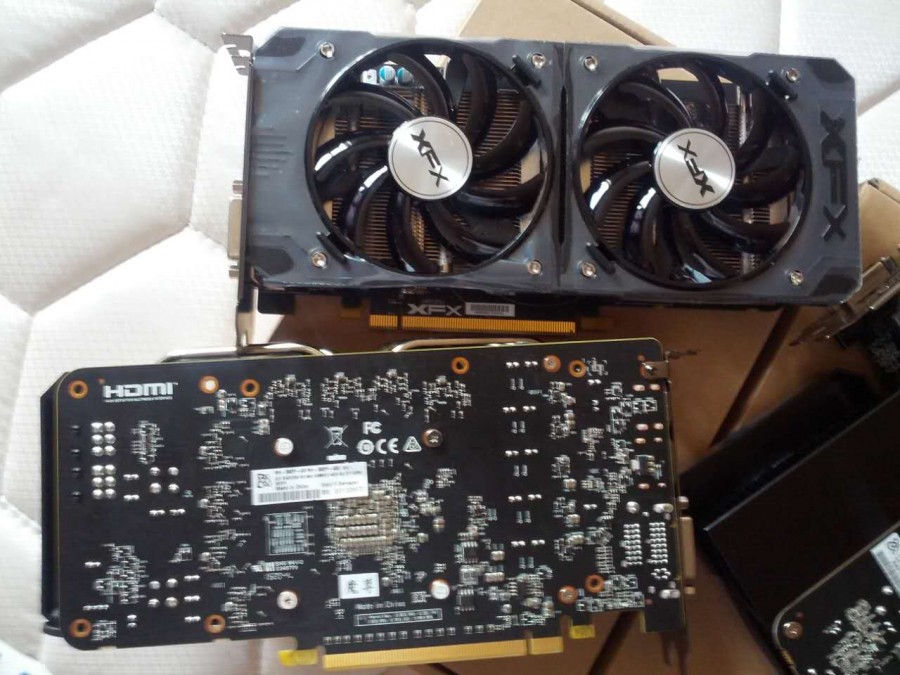 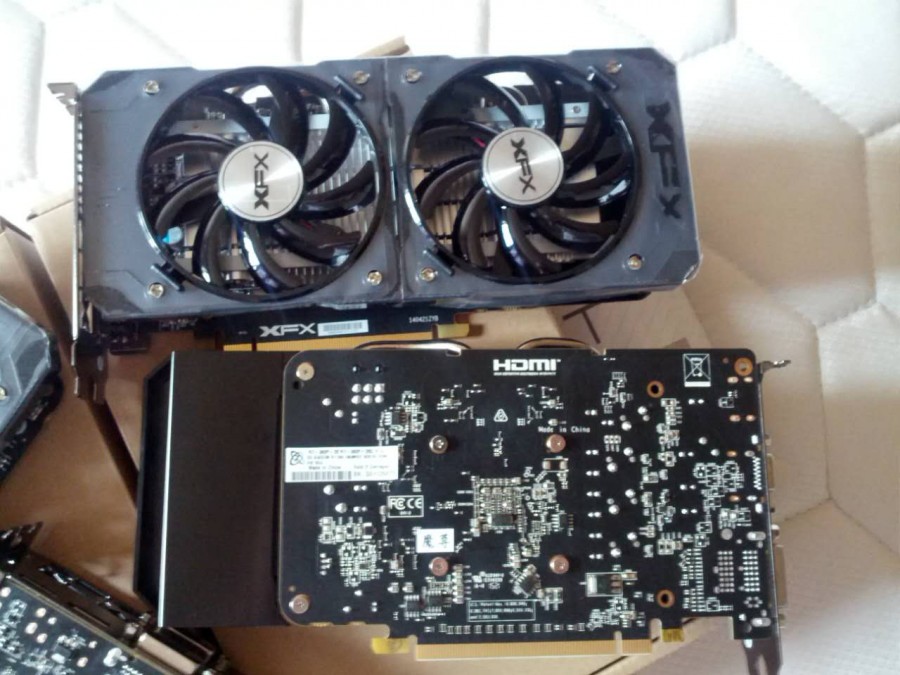 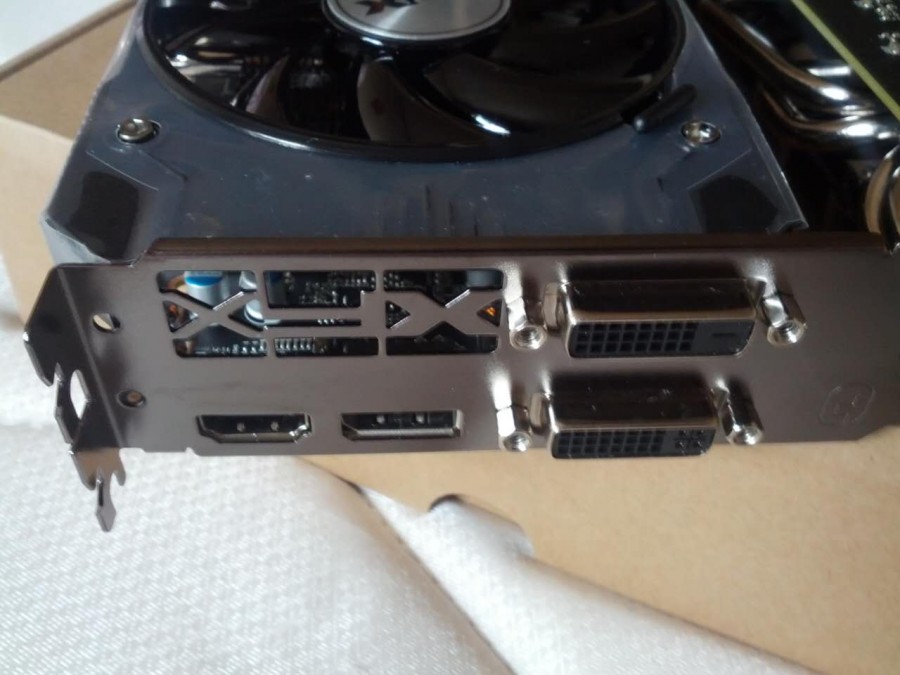 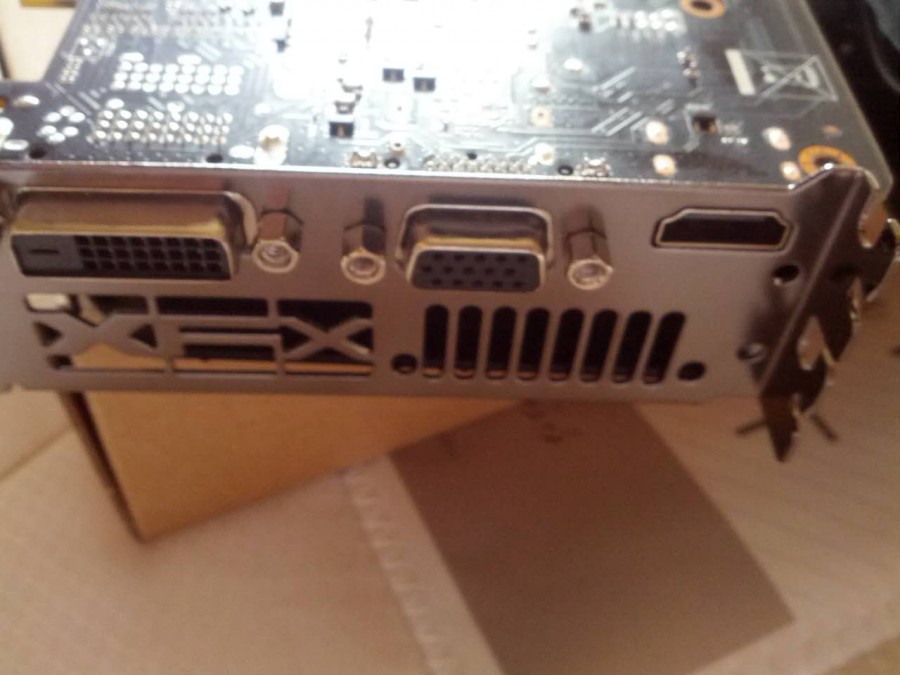 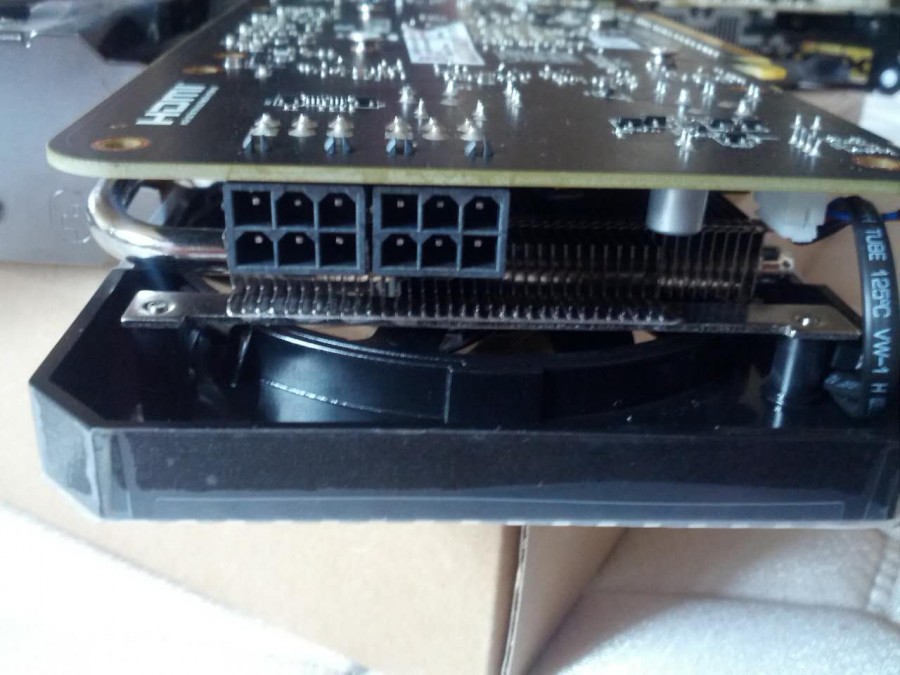 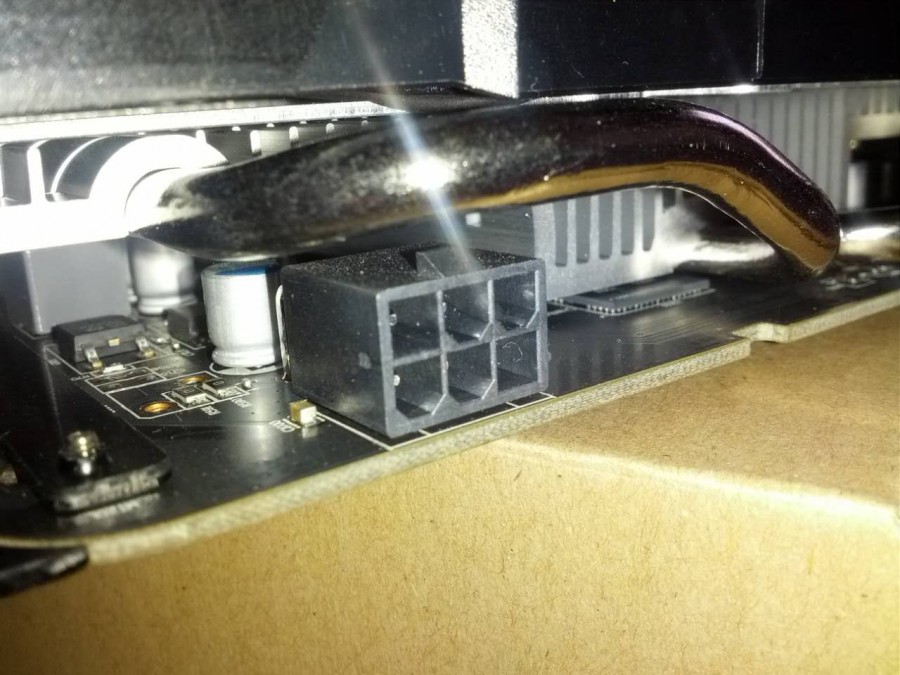 BONUS: Here are the first packaging pictures of ASUS STRIX R9 380 and R7 370. Why all cards have to be part of GAMING series these days?