Well it seems that reviewers are being screwed over once again.

iARRpirate went shopping for GeForce GTX 970 ‘Fiasco Edition’. To his surprise BestBuy was already selling XFX 300 series, and little did they care about these cards being ‘secret’.

I went back to BestBuy for you guys, unfortunately it was rather disappointing. They didn’t end up putting more of the series out, but I hopefully got some better pictures for you guys. I got a 970 with price for reference, and box pictures of the 390 and 360

I can’t afford to Benchmark them for you guys, but I will say that this is at the BestBuy in Eden Prairie, MN if anyone would like to go do it themselves. I tried again to tell them that the cards aren’t released yet, but the manager said that no manufacturer street date means they can sell em.

Yet here we are, all waiting for Richard Huddy to tell us that these cards exists.. Well anyway, the XFX R9 390 is listed at 370 USD, while XFX R7 360 2GB is sold for 150 USD. According to previous rumors, Radeon 300 series will be unveiled on June 16th, while reviews are expected ‘later’. 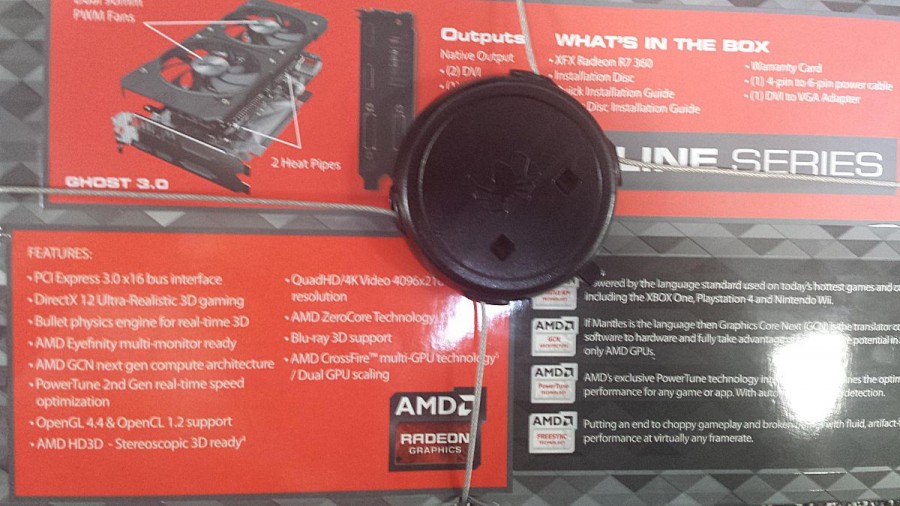 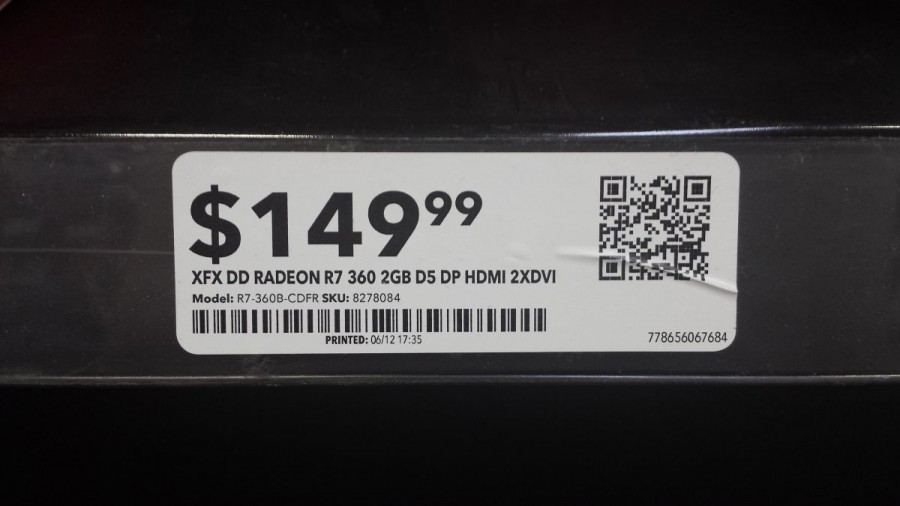 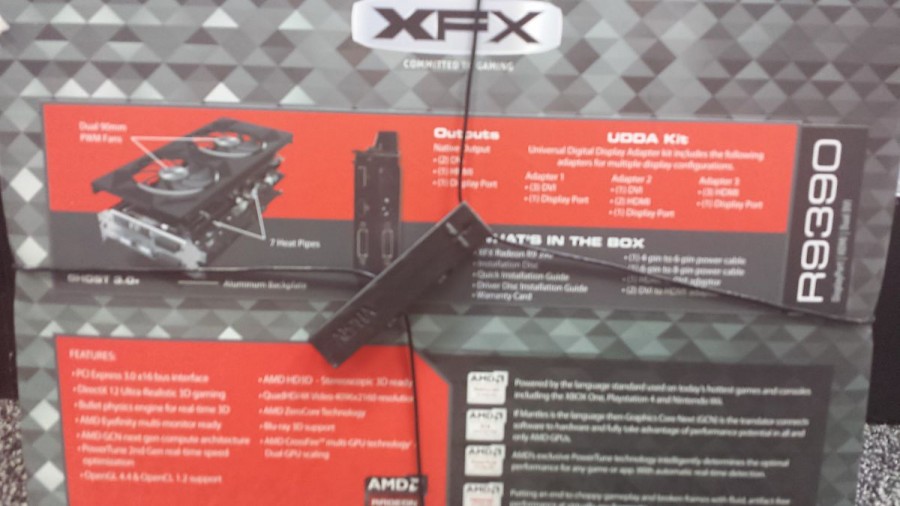 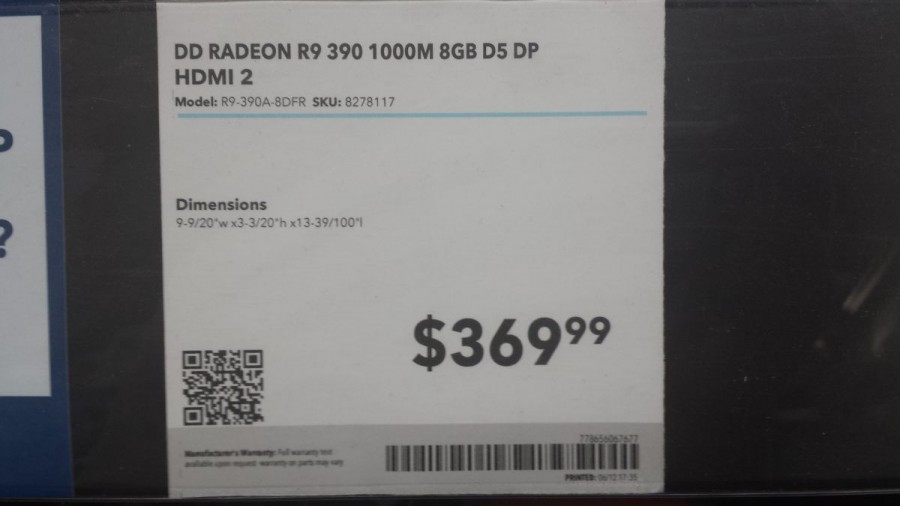 Update: LegitReviews also had the opportunity to see these cards on sale: