Here are some Gigabyte Radeon 300 graphics cards that will be on sale next week.

This is SuperOverclocked version of G1 GAMING equipped with updated WindForce 2X cooler. This card is based on Tonga, or Antigua if you prefer, graphics processor with 1792 Stream Cores. This model has 4GB GDDR5 memory. 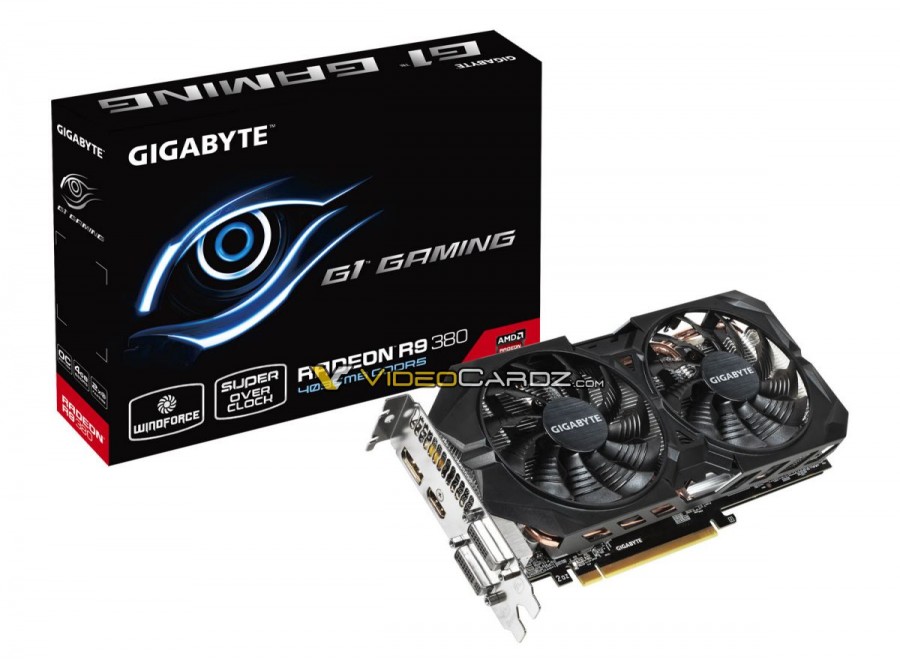 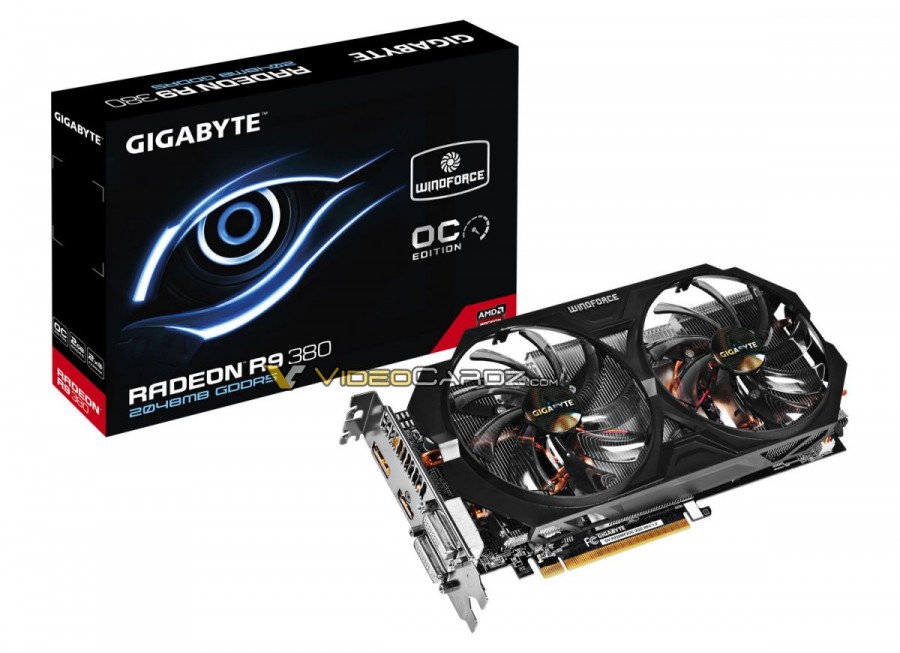 Here’s first Radeon 3000 mini-ITX model from Gigabyte. It’s also overclocked, but it is unclear to what level. It sports one 90mm fan and 2GB GDDR5 memory. Radeon R7 360 has Tobago GPU (Bonaire) with 768 Stream Cores. 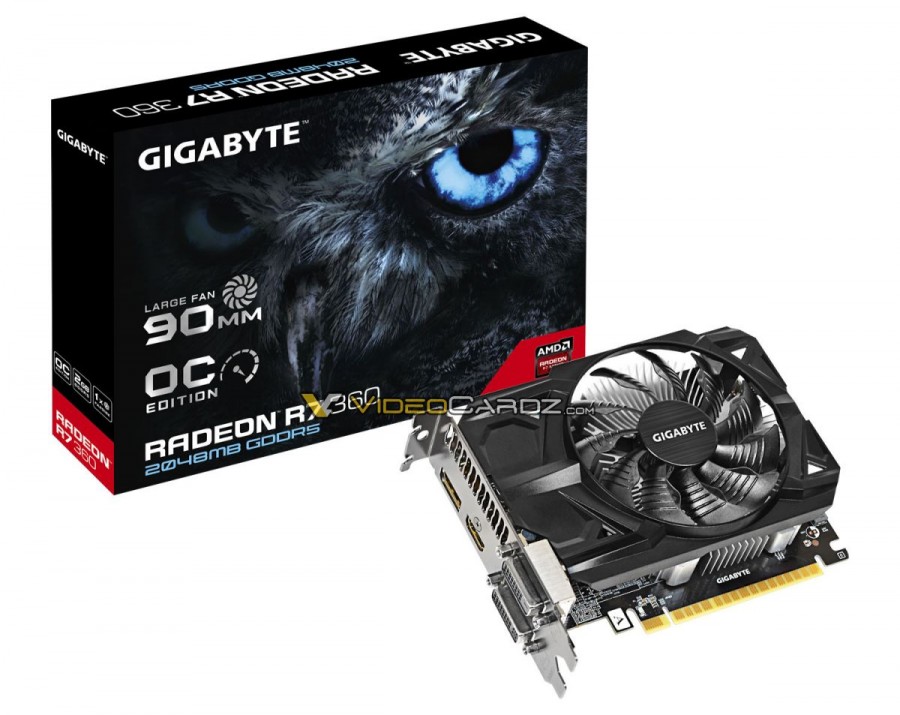