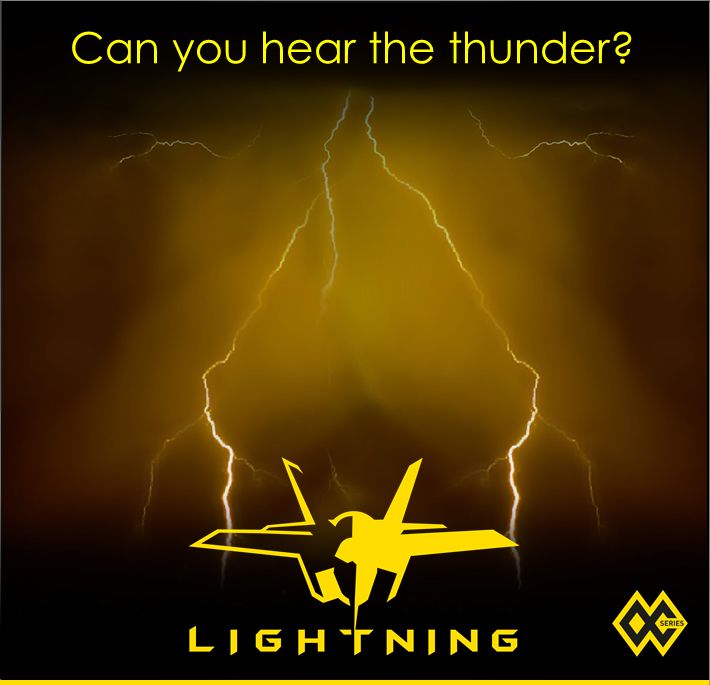 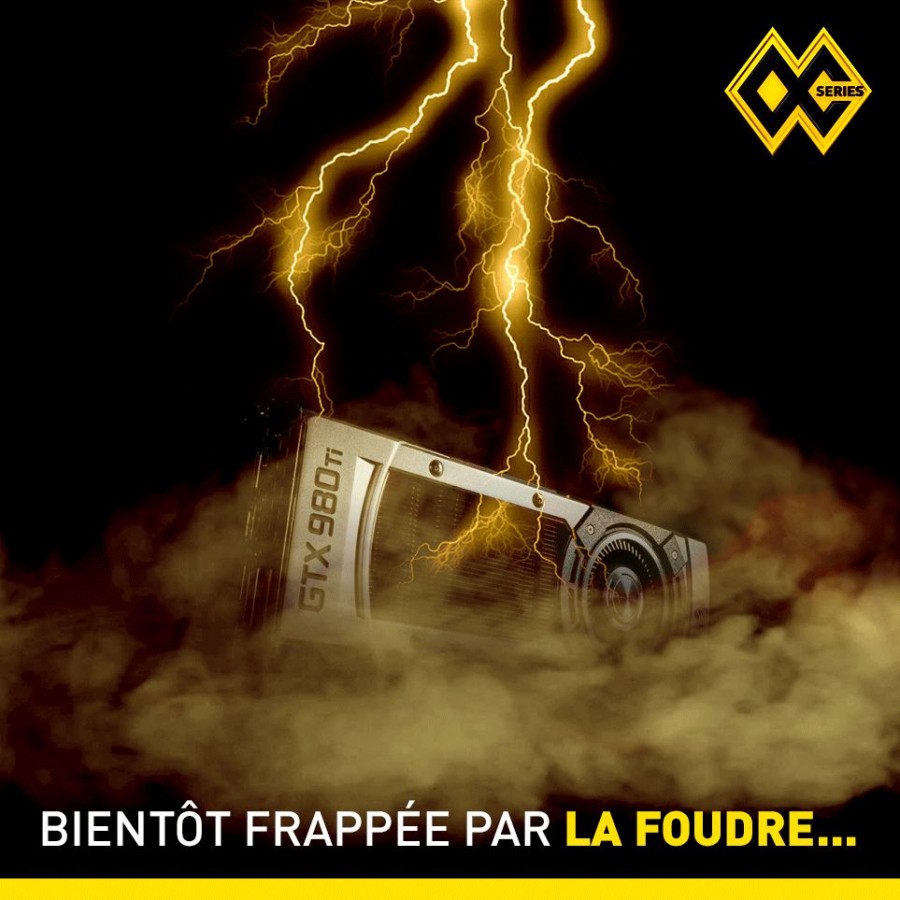 Just a small update to one of the most anticipated custom graphics card series.

In case you don’t remember, MSI has not released GM204-based Lightning, because ‘they were waiting for the big Maxwell’.
Well, the Big Maxwell is already here, so it’s about time we see the successor to GTX 780 Ti Lighting (the Big Kepler).

MSI GTX 980 Ti Lightning would be most powerful GTX 980 Ti model from MSI’s garage. We do not expect to see TITAN-X Lightning anytime soon (actually ever), so this card could potentially be the actual MSI’s flagship GPU till Pascal.

It is yet unclear if company is planning Radeon Fury X Lightning (sounds odd, does anyone have any better idea for the name?). 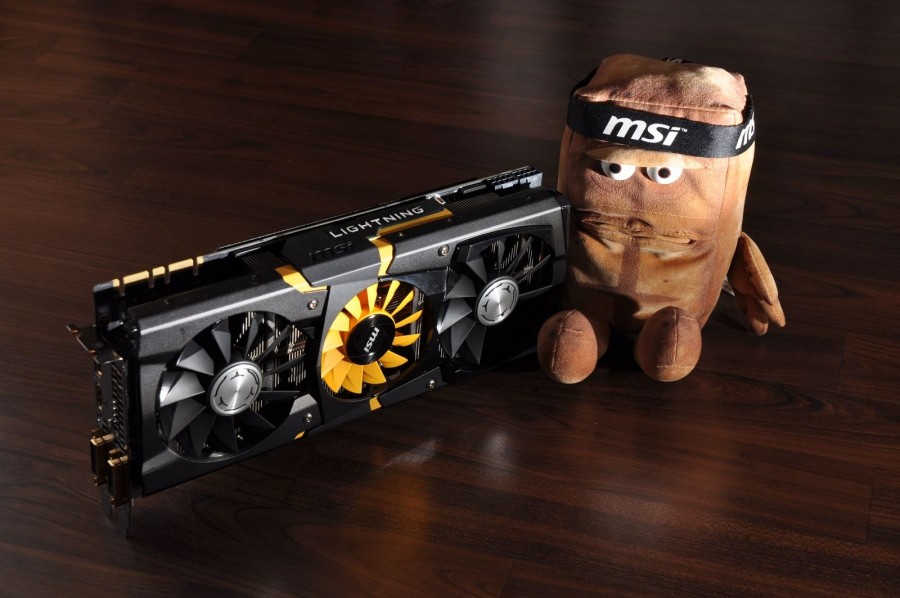