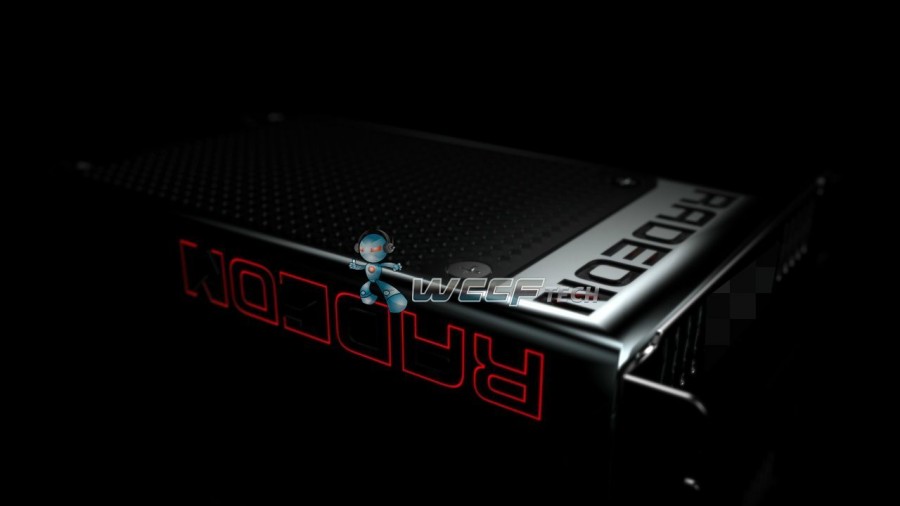 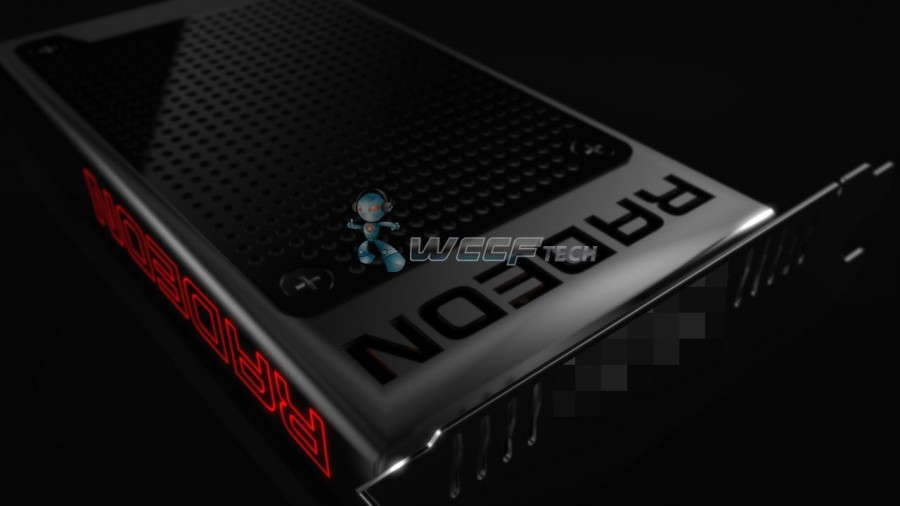 The new renders of Radeon Fury have emerged.

Upcoming Radeon flagship model from AMD has been leaked by WCCFTech. It shown slightly different design than original ‘reference’ renders we saw earlier this month. The question is, did someone just made it up or is this really from AMD?

AMD R9 Fury X has slightly different design, the edges are rounder and in my humble opinion it makes the card looks better.

The renders also show two Radeon logos, nothing about Fury though. The logo on the side is illuminated by LEDs, while the logo on the front is laser engraved (I suppose).