The tests are actually quite old, performed in May, but made public only just recently.

While OpenCL might not be the best API to test gaming scenarios, it does tell us a lot about raw synthetic performance.

This is in fact, the first leaked test performed with Radeon Fury, we do not know how optimized are the drivers, and whether we should expect better performance with official version of the drivers.

AMD Radeon Graphics Processor is the current driver name for Fury. If you are not convinced that this is indeed Fiji, then you need to head on to Information tab and check the actual GPU name. It clearly says Fiji (as shown below)

CompuBench confirms Fiji has 64 Compute Units, meaning 4096 Stream Cores are slowly shaping into the truth. If the architecture remained unchanged, each Compute Unit should carry 64 Cores, which should give us 4096 Stream Cores in total. So in other words, this would confirm a very old Sisoft Sandra leak. 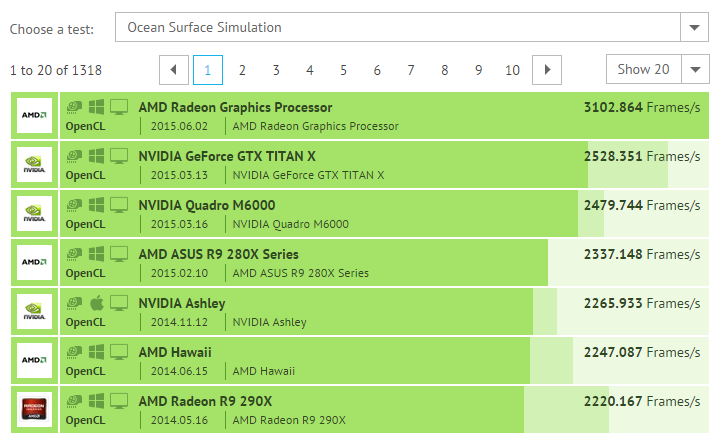 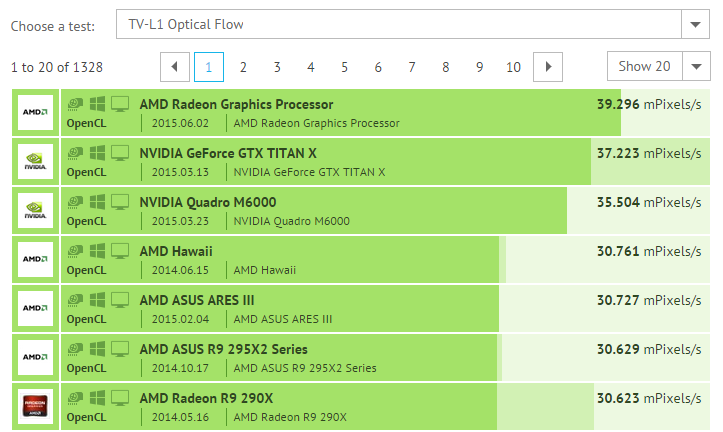 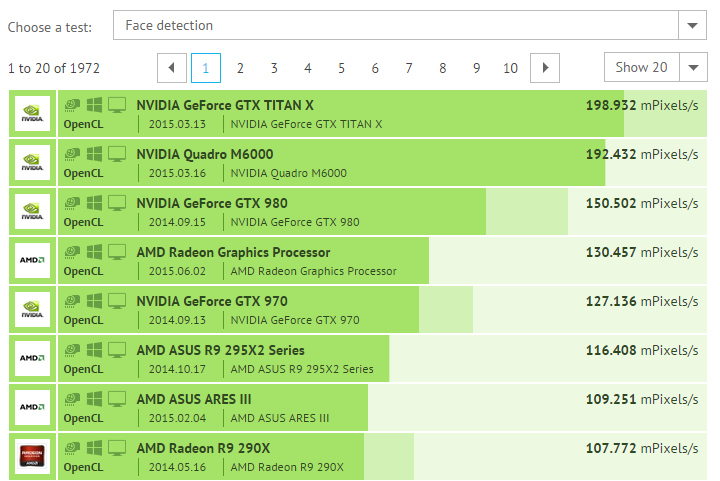 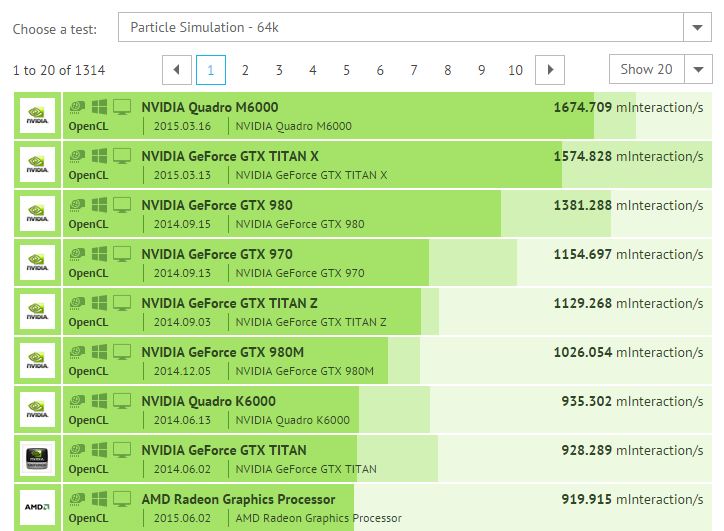 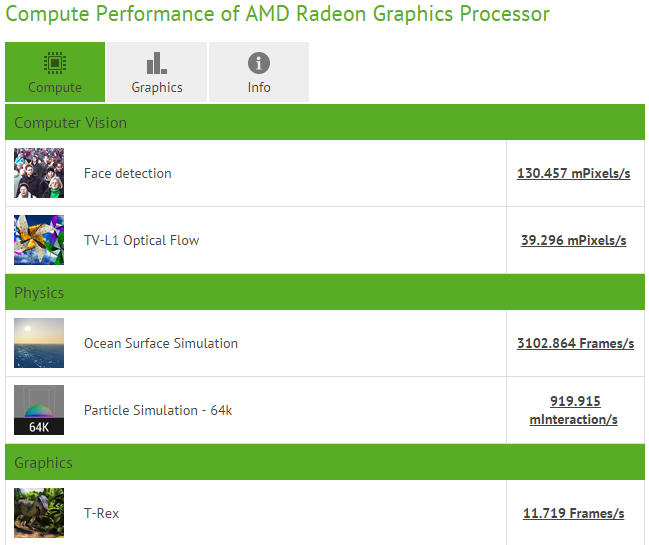 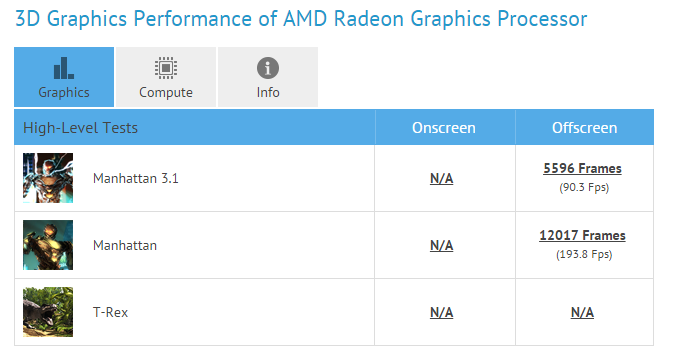