Here’s the list of all confirmed Radeon 300 graphics cards coming from Sapphire on June 16th.

The first thing I noticed is the absence of Fury. Maybe this card is simply using  a different name, or maybe Fury is not ready yet, and we should expect these cards to be available later. I hope not, that would really make me furious..

The facts however are that manufactures are slowly sending out the information to distribution centers, which are later picked up by online sellers. The list sent by Sapphire does not include Fury yet.

The etailers even had prices listed, but after comparing them to existing cards, which are using the same GPUs, I have to say those prices were definitely placeholders.

The full Hawaii-based Radeon R9 390X comes with 8GB of memory and new Tri-X cooling solution. The listing revealed that this card will be factory-overclocked, so you should expect clocks slightly higher than reference 1050/1500 MHz (core, memory). Listed outputs: DVI-D, HDMI

Sapphire’s Hawaii-PRO Radeon R9 390 will be part of new NITRO series. This card will also come with 8GB GDDR5 memory and it will also feature TRI-X cooling solution. It is unknown how NITRO’s coolers will differentiate from ‘normal’ TRI-X series. Listed outputs: DVI-D, HDMI, 3x DP

Another NITRO part is Radeon R9 380 based on Tonga GPU. This card has 4GB memory so we can’t simply call it R9 285 rebrand (there were no Tonga cards with 4GB memory before). Listed outputs: DL-DVI-I, DL-DVI-D, HDMI

Now this is the actual, refreshed R9 285. It has the same memory configuration, and it will also be available in ITX form factor. Listed outputs: DVI-I, HDMI, 2X MINI-DP

Curacao/Pitcairn based Radeon R7 370 is the fastest R7 300 part. It is unknown if AMD is planning R7 370X model at later date, but if 370X would also be based on Curacao, then I would strongly advice against such decision. In fact it already happened with R9 270/270X, both featuring the same GPU configuration (oh boy, that was confusing). Listed outputs: DVI-D, DVI-I, HDMI

Another Curacao card from Sappahire, only this one has 2GB memory, thus it should be cheaper. Listed outputs: DVI-D, DVI-I, HDMI, DP

The last listed card is Radeon R7 360. This model is based on Bonaire GPU (HD 7790), so it should be considered entry-level at this point. 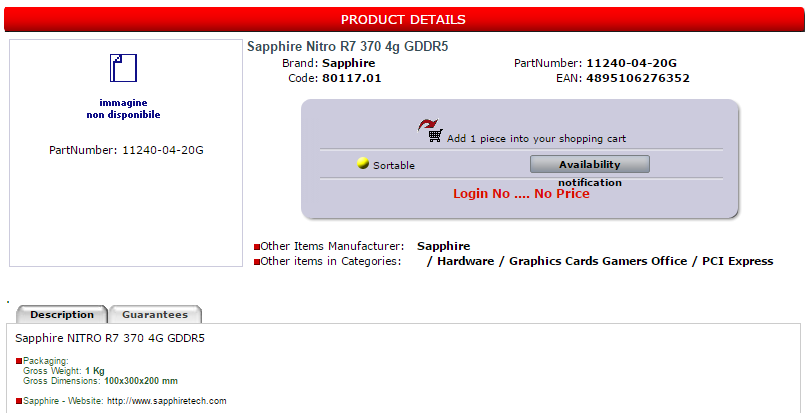 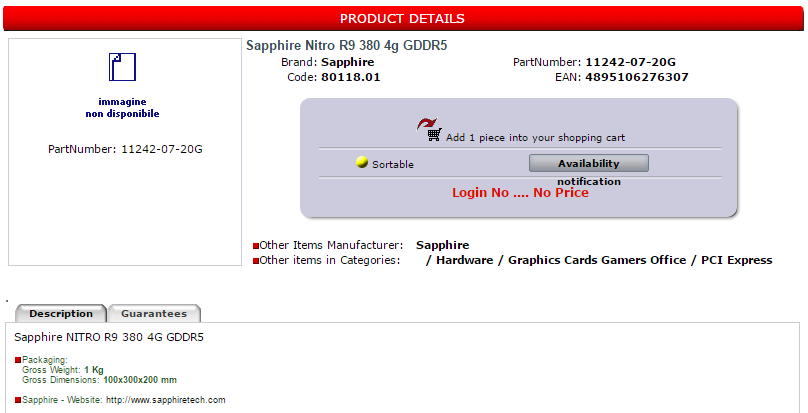 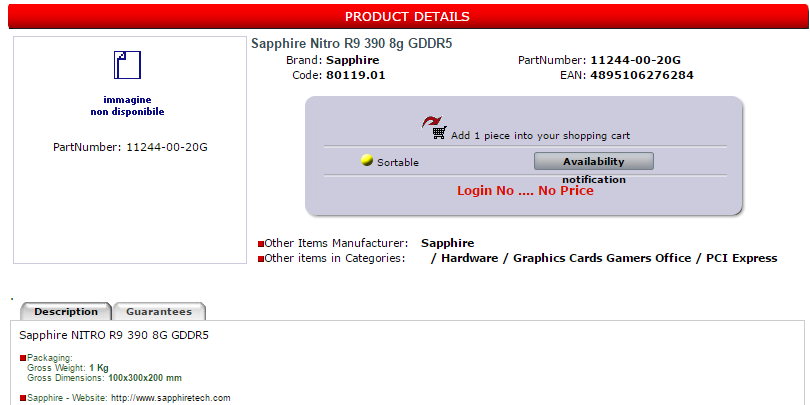 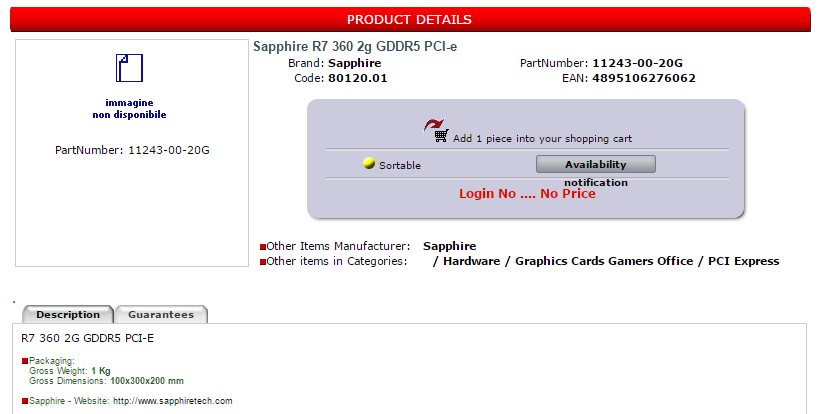