Rather than posting each picture as a separate story, I think it’s better to keep everything at one place.

You might have seen the teasers, but we finally have the picture of a real card. TechPowerUP managed to snap a photo of this impressive model which was not easy, as the card is quite big. Not only it is longer, but also taller than reference board.

Additionally it has three fans, something very uncommon for ASUS. The best part is that those fans will not even be used if the temperature does not exceed 65 deg C. Is this the new competition for EVGA’s Classified/MSI Lightning series? 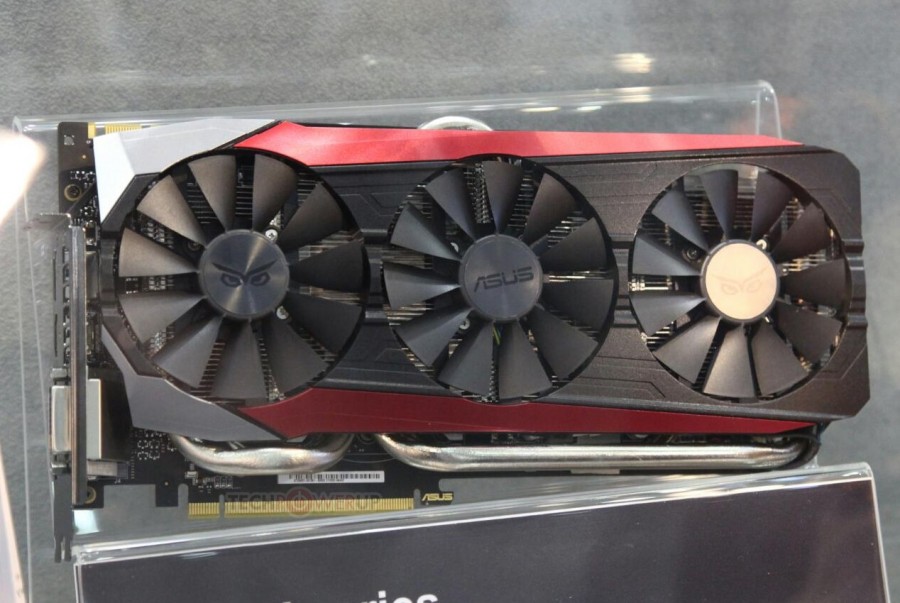 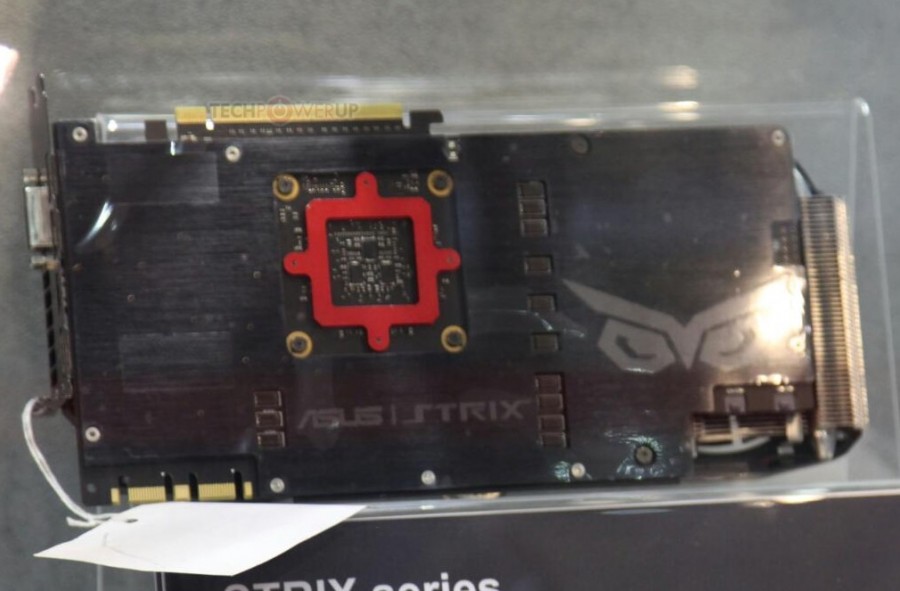 Eteknix visited the MSI booth where new GAMING cards are being shown. That includes recently announced GeForce GTX 980 Ti GAMING and bunch of 100ME edition cards (the Hulk edition). This time there were no teasers for Lightning cards, which is kind of surprising and disappointing.. 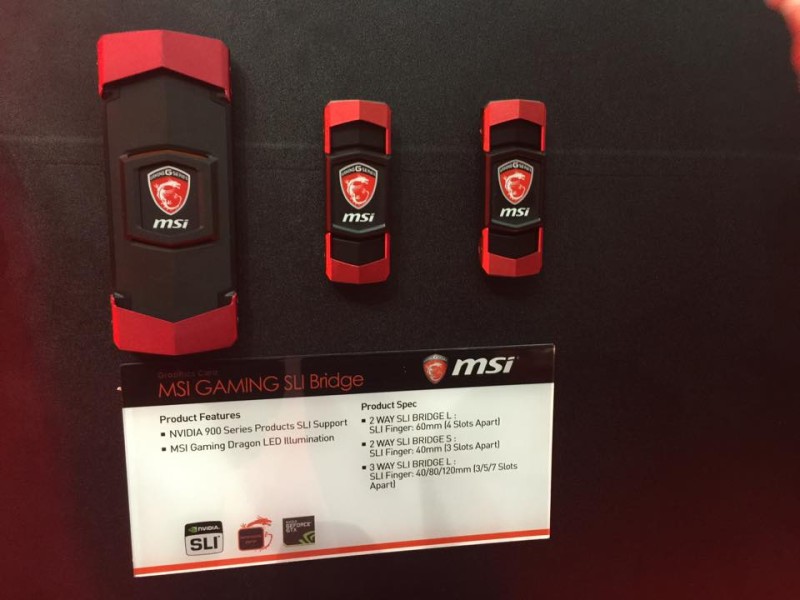 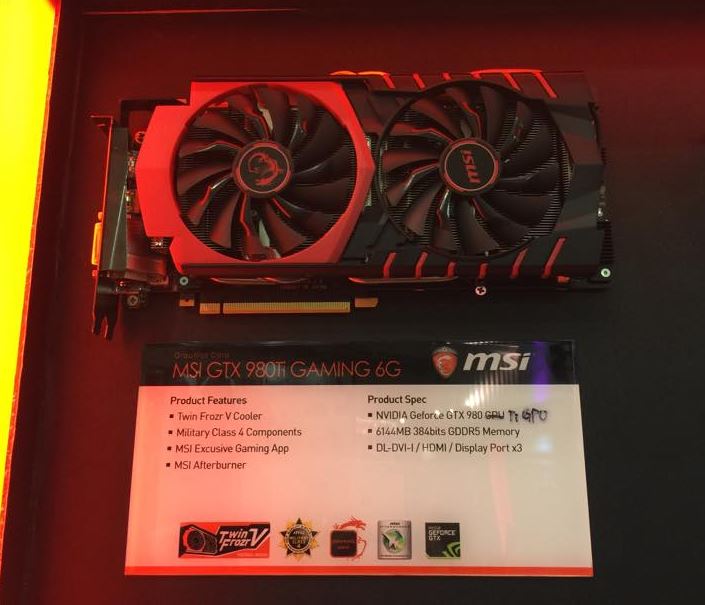 Kinpin posted the first teaser of EVGA’s most powerful GPU — Kingpin Edition. It’s a custom Classified model for extreme overclocking. Those cards are usually the most expensive single-GPU cards in EVGA’s offering. I’m not a fan of the card’s design, but I’m looking forward to knowing how powerful GM200 can get with all this extra juice. 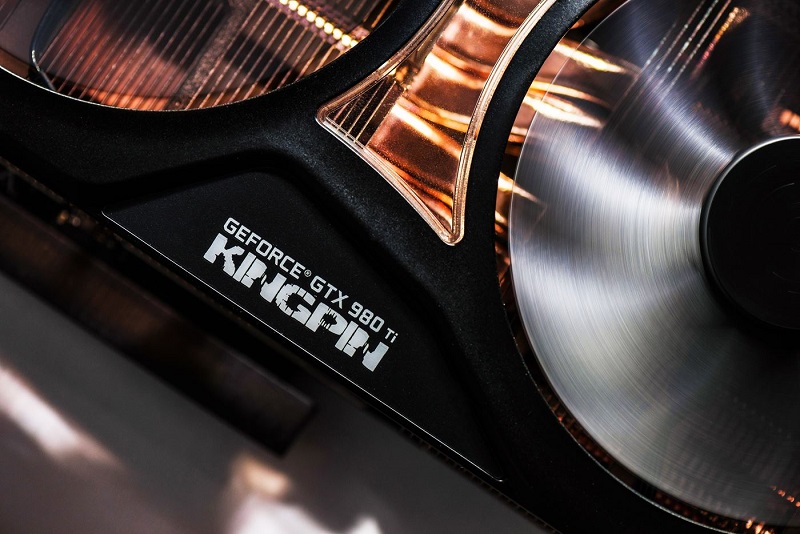