The post on Facebook was already removed, but chaps from WCCFTech managed to snap a copy. A Twitch was announced on Taiwanese Facebook where GTX 980 Ti could be shown for the first time. It is unknown if the event will be global or just for Taiwanese enthusiasts. 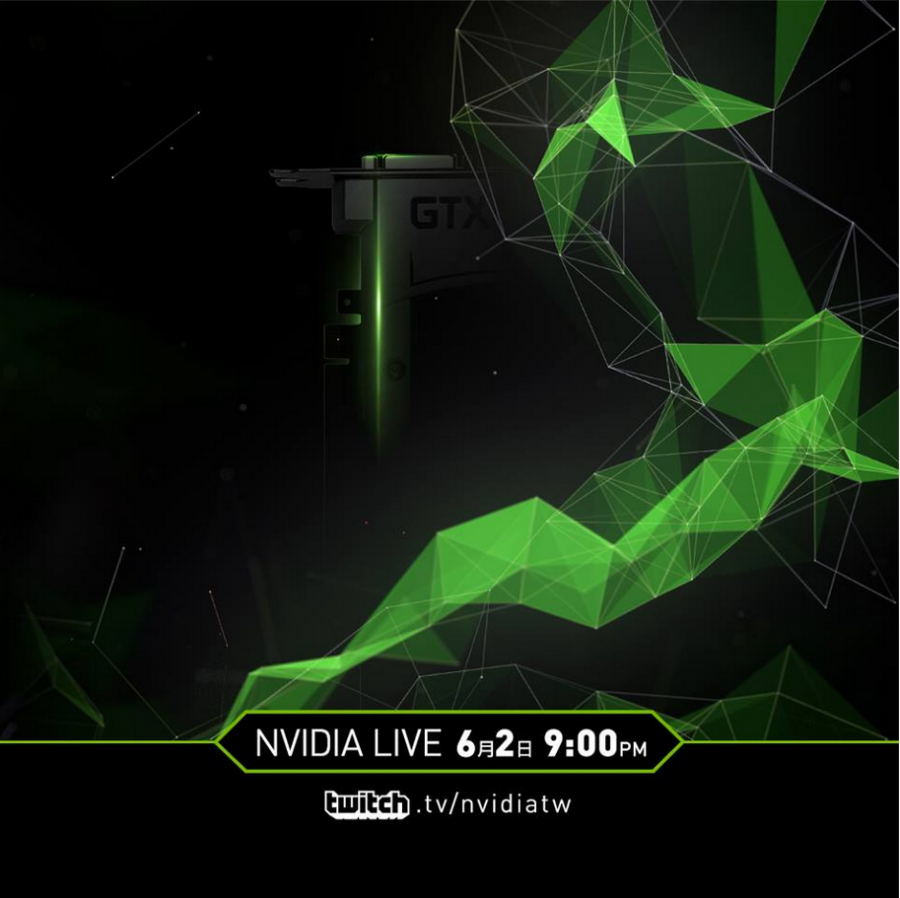 AIBs are also doing last minute preparations for Computex. Inno3D for instance, has this teaser on its Facebook:

So it does look like GeForce GTX 980 Ti will indeed arrive at Computex. Our earlier prediction that GTX 980 Ti could be released this week turned out to be inaccurate.

We have more GTX 980 Ti news coming in next few days, so stay tuned.