Guys over at HardwareBattle took the GeForce GTX 980 Ti for a spin with some synthetic benchmarks. 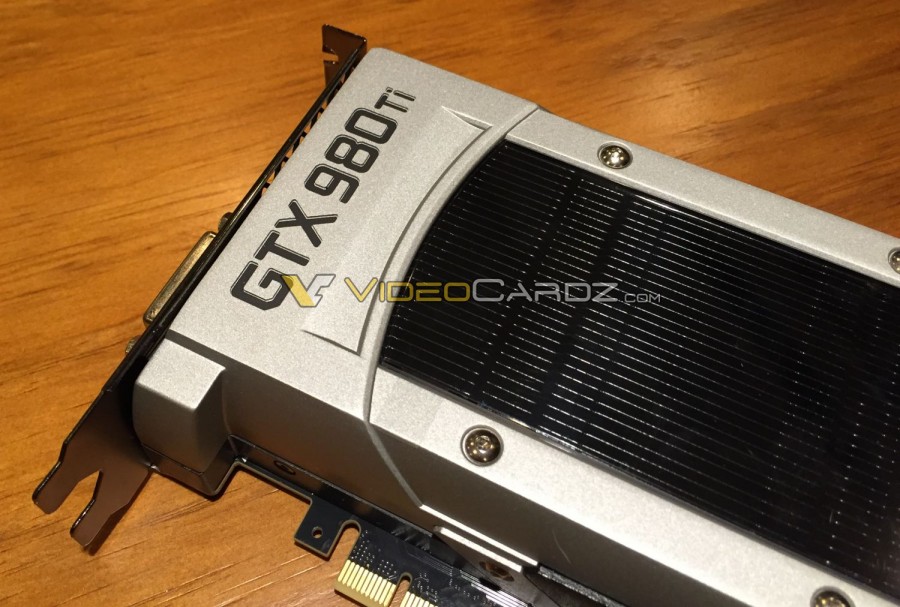 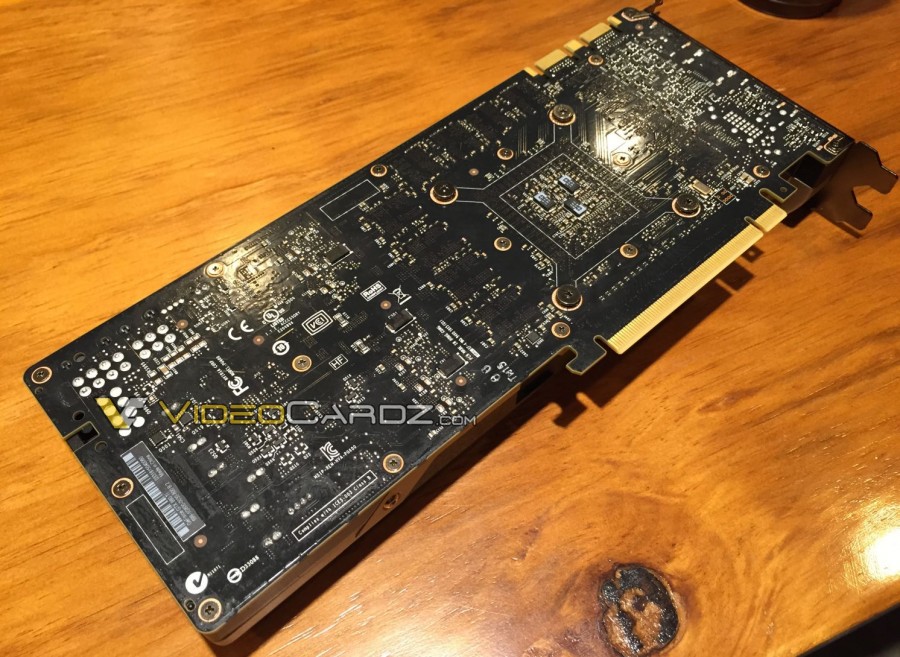 Let’s talk about specifications. HardwareBattle posted a GPU-Z screengrab of GTX 980 Ti. The data confirmed everything we were talking about. GeForce GTX 980 Ti has 2816 CUDA cores and 6GB GDDR5 Hynix memory across 384-bit interface. The card has DeviceID of 17C8, which is a new part in GM200 family.

Interestingly texturing units and ROPs were hid by the leaker, although we can easily calculate both from the reported values. The Texture Fillrate value is most definately wrong, even GTX TITAN-X has 192 GTexels per second. Both ROPs and TMUs are calculated using base core clock multiplied by the number of units. In other words ROPs are reported at 96, although these values are hardcoded in software, so, not only we do not know if the reported ROP count is correct, but also TexFillrate is most definitely wrong. I’m starting to think that NVIDIA really did something to the GPU. Now we won’t be sure if the official specs are correct until someone finds the way to confirm them by benchmarks *sigh*.

At least, we finally  have the confirmation of the boost clock. The card runs at 1000/1076 MHz for base and boost states respectively, but from what I’ve seen it will do just fine with the base clock of 1200 MHz. The memory can hit 1900/2000 MHz depending on your sample. 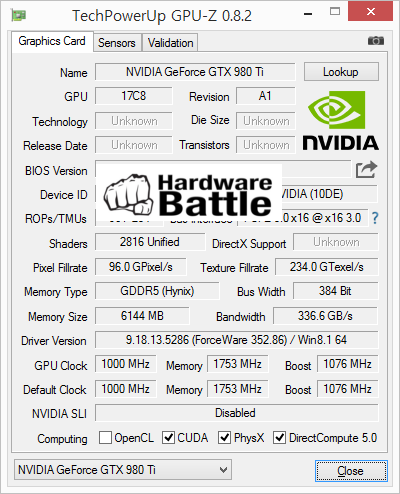 Either way, for the time being the specifications would look like this:

HardwareBattle also posted first benchmark screenshots. You have already seen the benchmarks results posted by me 4 days ago.