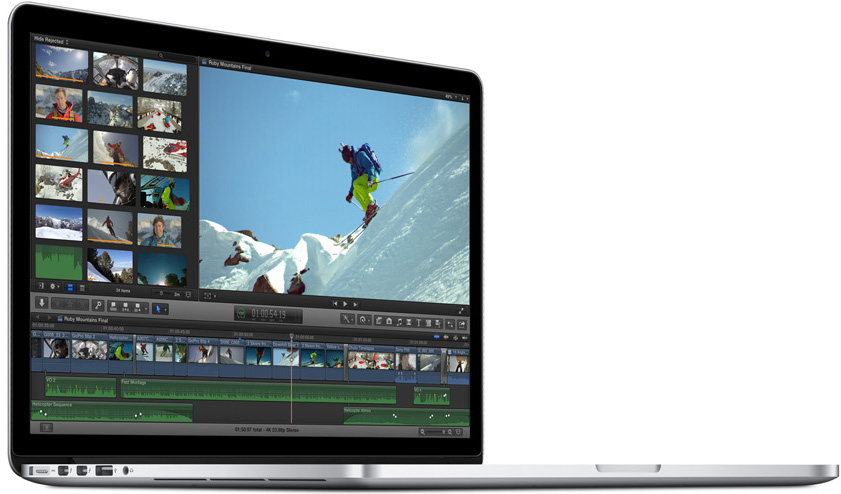 It is now confirmed that Radeon R9 M370X will be powered by three-year-old Cape Verde GPU.

Thanks to the post from Reddit, we finally have a confirmation that R9 M370X has the same DeviceID as some older Cape Verde-based parts already available in AMD lineup. It means MacBook Pro will now ship with three-year old GPU, originally launched with Radeon HD 7700 series. Cape Verde is based on first-generation GCN architecture. The official codename for Radeon 300 Cape Verde may actually be slightly different. In Radeon 200 series it was named Venus.

According to AnandTech, the current mid-range offer in Radeon 300 series will look like this: 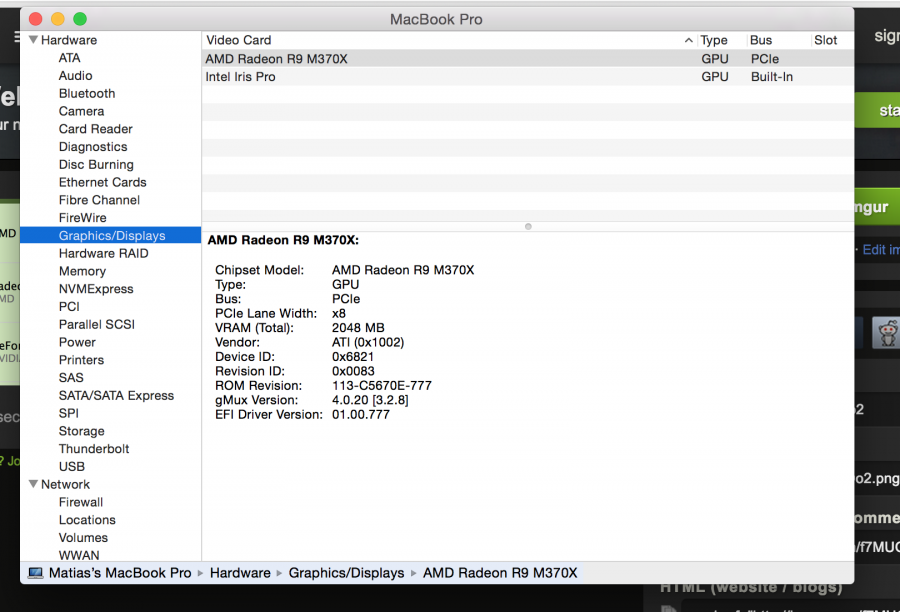 The Radeon R9 M370X may not be the newest processor, but it surely is faster than previous used GPU in MacBooks — GeForce GT 750M.