During Financial Analyst Day Mark Papermaster, Senior VP and CTO of AMD and Lisa SU, CEO of AMD, unveiled the first official information on next-gen Radeon graphics processors. I would really call this a roadmap, just a glimpse of what is coming next.

AMD has today released the Radeon M300 series for mobile market. Lisa Su, CEO of AMD, confirmed that these cards will be available from AMD partners in next few weeks.

Unfortunately no details were reveled today (how surprising). AMD did confirm though, that next-gen GPU will have HBM memory. Lisa Su also said that the next product launch will happen at a big event in the next few weeks, so I’m guessing Radeon R9 390X launch is confirmed at E3 PC Gaming event mid-June (where else would it be?).

The whole presentation focused around High-Bandwidth-Memory (HBM), which is the key feature of AMD next-Gen GPU (Fiji and possibly other GPUs too).

Lisa Su told us that next-gen graphics cards will be available in new form factor. There are rumors that Radeon R9 390 will arrive is much smaller form. These cards won’t need large PCBs to keep all memory modules around the GPUs, as those will be much closer to the graphics core. So in other words, this is might be the biggest innovation of Radeon 300 series. Smaller cards with better cooling? Why not. 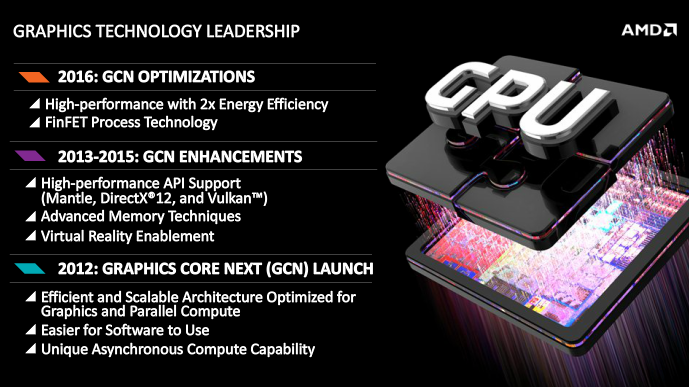 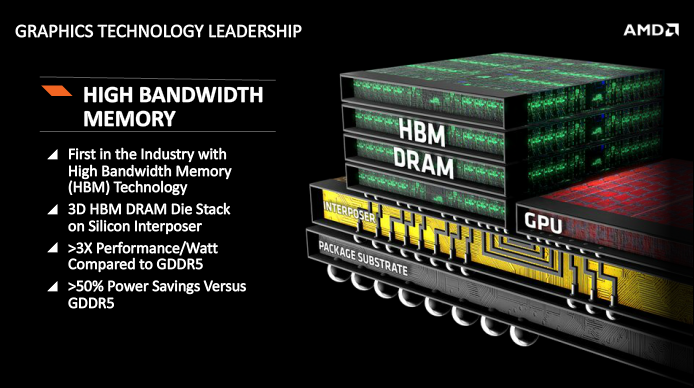 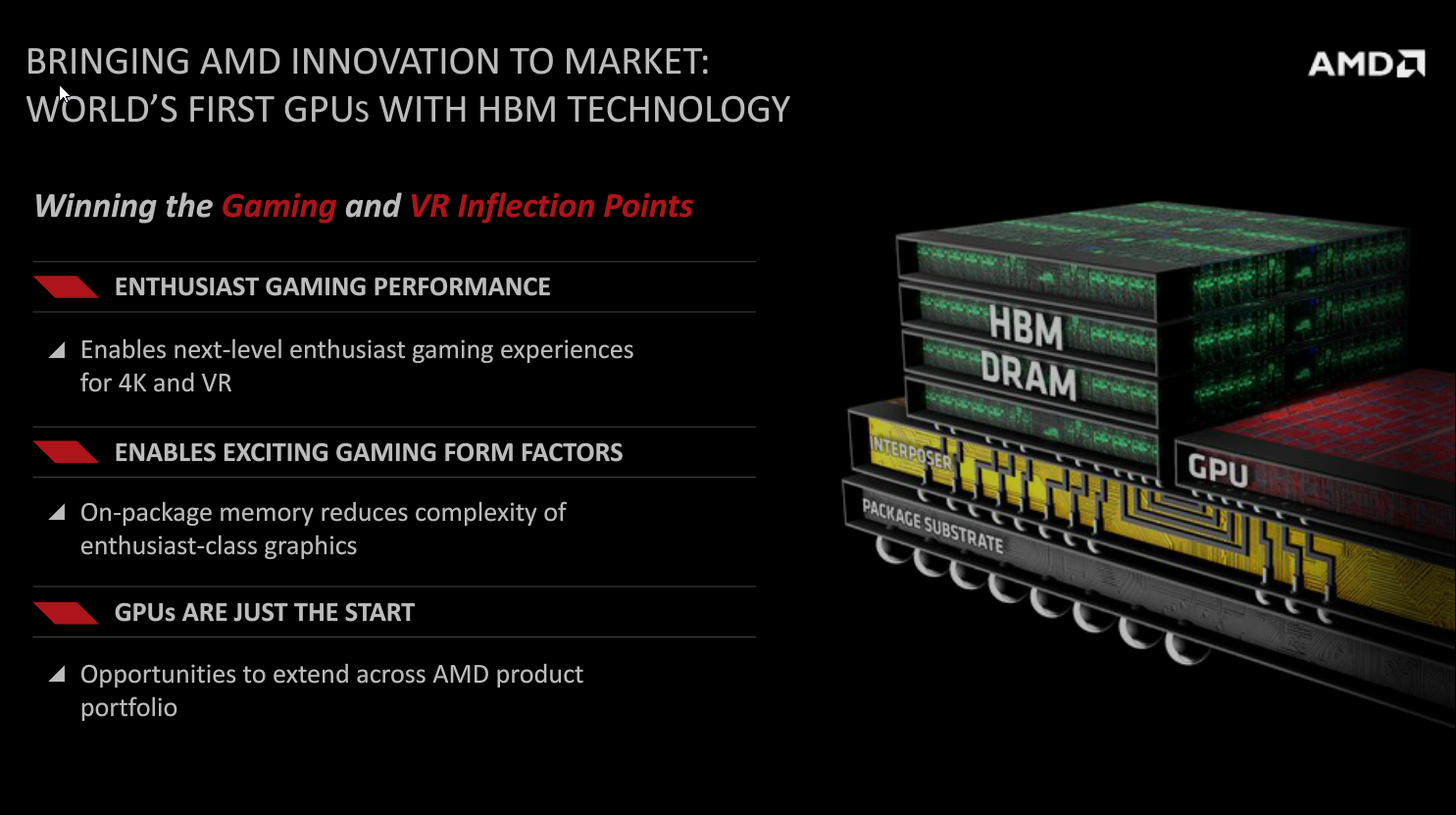 Mark Papermaster also revealed that the Fiji successor will be 2x more power efficient due to new FinFet process technology. According to previous leaks, the GPU in question is codenamed Greenland and it is a part of Arctic Islands architecture.

In Lisa Su presentation we were told that future GPUs (Radeon 400) will benefit from the second generation HBM technology, unlike (Radeon 300), which only has first-gen HBM. No other details were revealed. 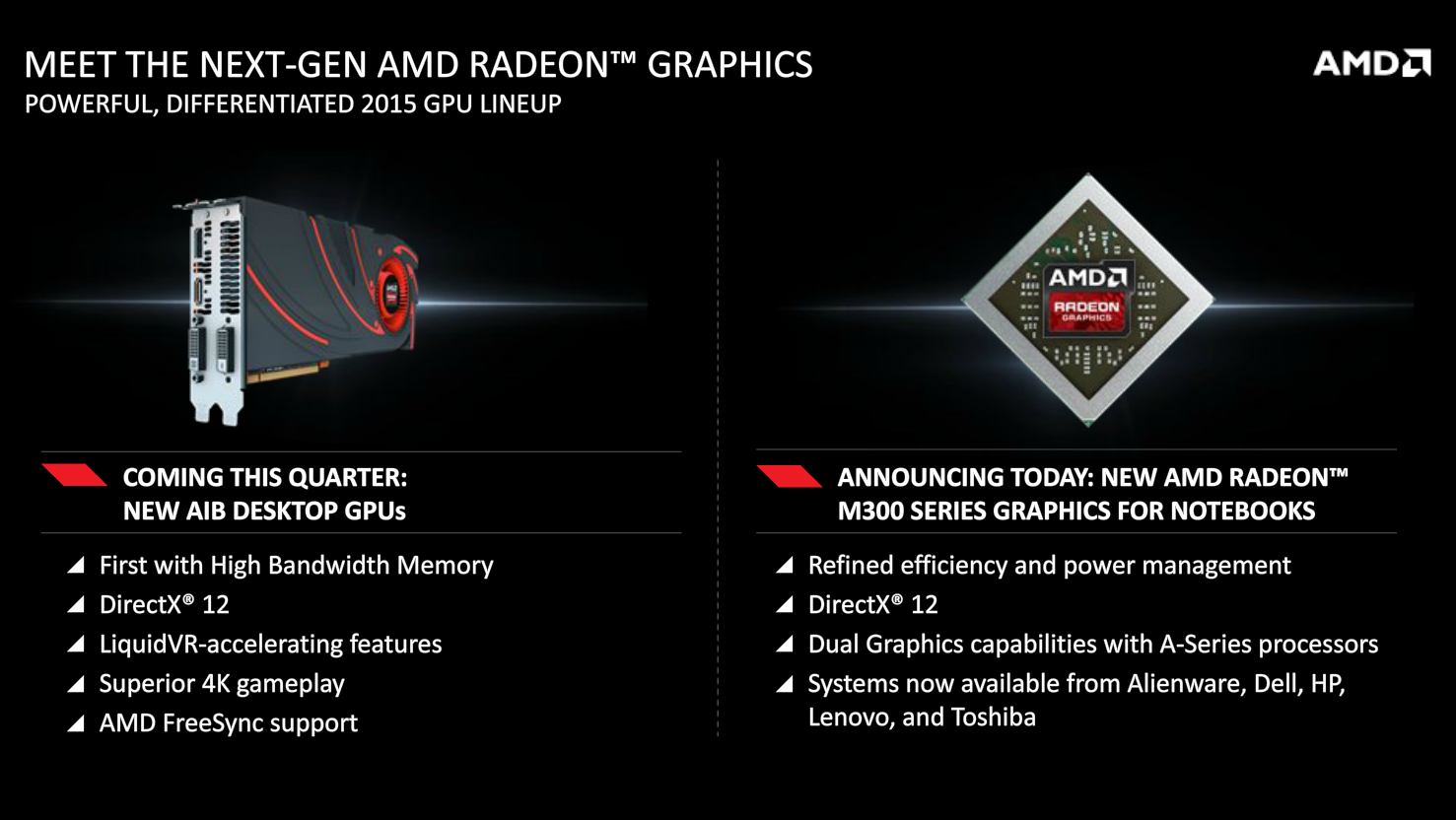 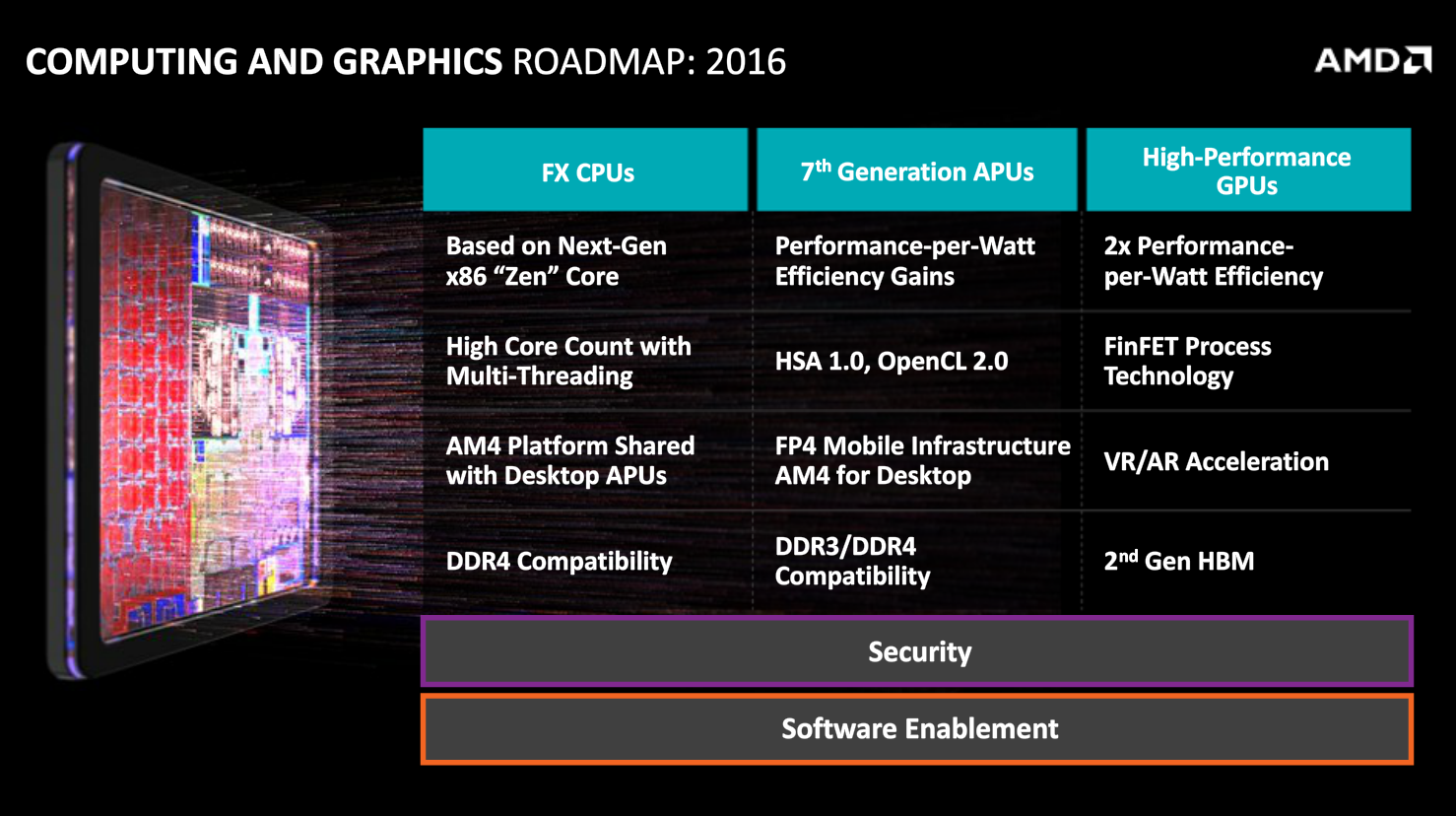 Last but not least,  Lisa Su told us that AMD will also focus on Workstation. Were only shown one slide, which doesn’t necessarily tell us much about ‘what’s coming next’. I’m just wondering how are they going to call these new FirePro cards, any ideas? 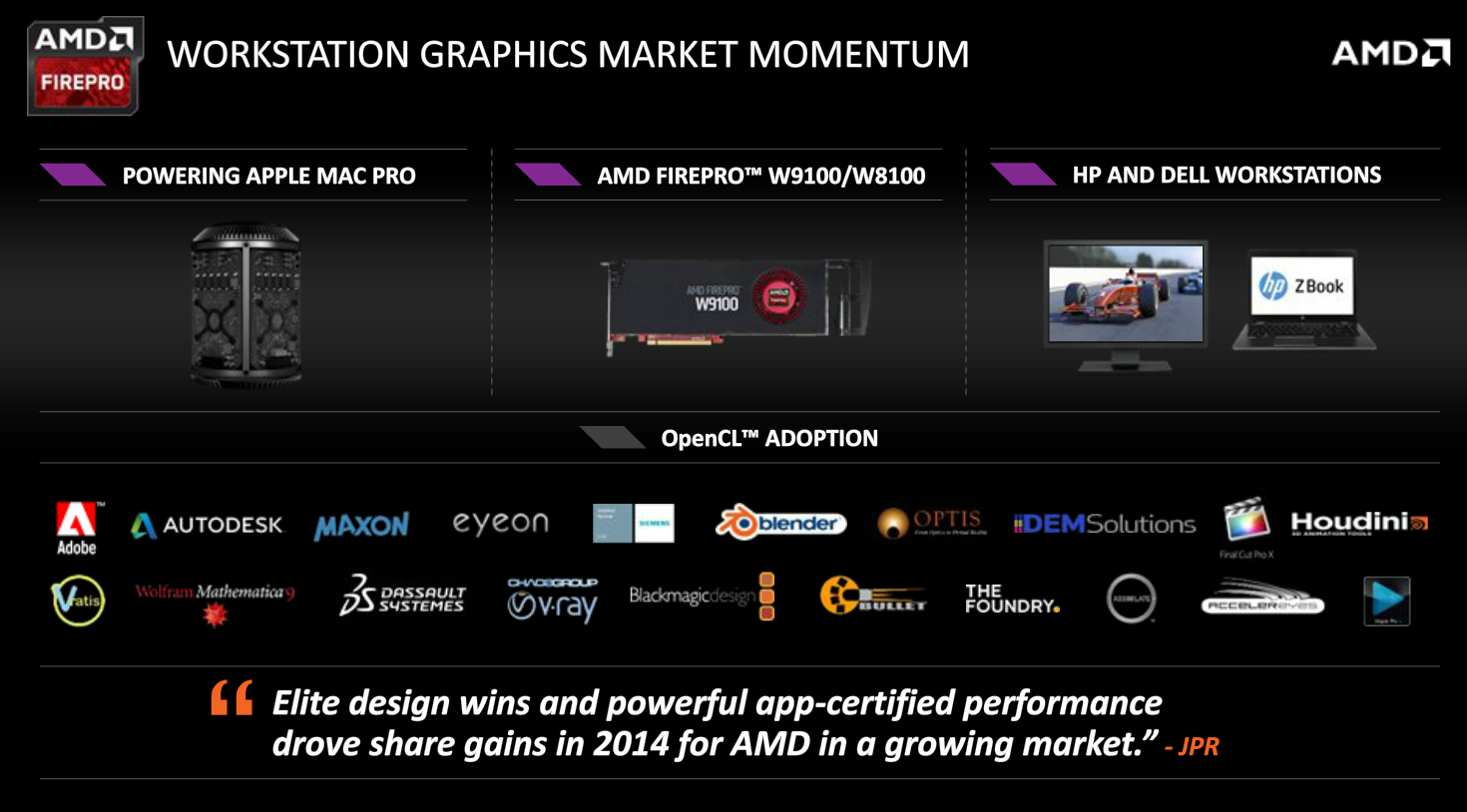