NVIDIA GeForce GTX 980 Ti to be released ‘after summer’

According to SweClockers NVIDIA is planning to launch more affordable GM200-based graphics card after this summer.

The rumors about GeForce GTX 980 Ti have been floating around the web for few months now. The full GM200 silicon with 3072 CUDA cores, the same reference design as TITAN X (only silver?), but less memory is what would be the definition of GTX 980 Ti.

Ever since GeForce GTX TITAN was announced NVIDIA is slowly transforming into new business model. The 1000+ USD graphics cards were something we wouldn’t think is possible just few years ago. Now, everyone expects NVIDIA to launch it’s Big Parts sooner for extra price. NVIDIA team successfully managed to create the demand for 1000 USD graphics cards on their own. Which is not necessarily a good thing. What’s interesting though, TITAN X is selling better than original TITAN (source). The 1000 USD card that doesn’t even have a backplate! (because … it would affect TRI-SLI configuration  — no it’s not April 1st yet — source).

The GeForce GTX 980 Ti would arrive late summer or after summer, so probably in September. It would be the last single-GPU high-end part before Pascal. The rumors from SweClockers suggest 980 Ti will be nothing less than TITAN X with higher clocks and less RAM. Would slightly overclocked GM200 be enough for Fiji? Only time will tell.

GeForce GTX 980 Ti could be unveiled during GAME24 event, which I think will happen this year too. 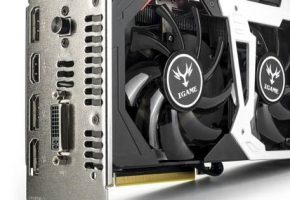 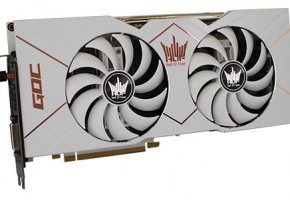 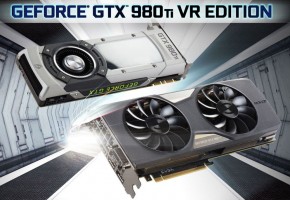 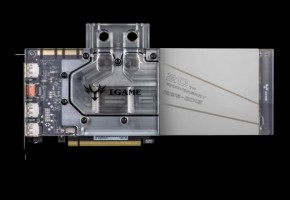 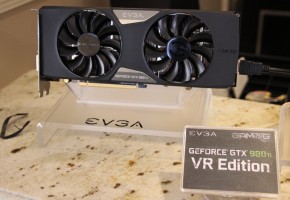