While NVIDIA has GTX TITAN coming next week, AMD is slowly preparing to announce Radeon 300 series, currently planned for the second quarter. 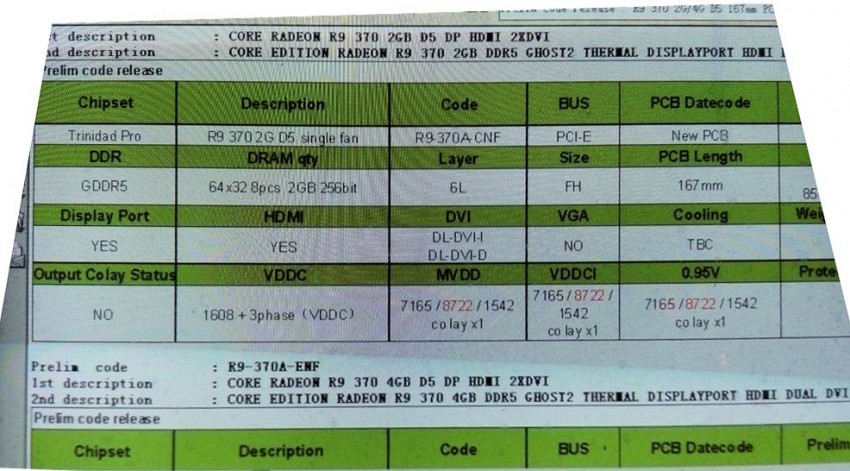 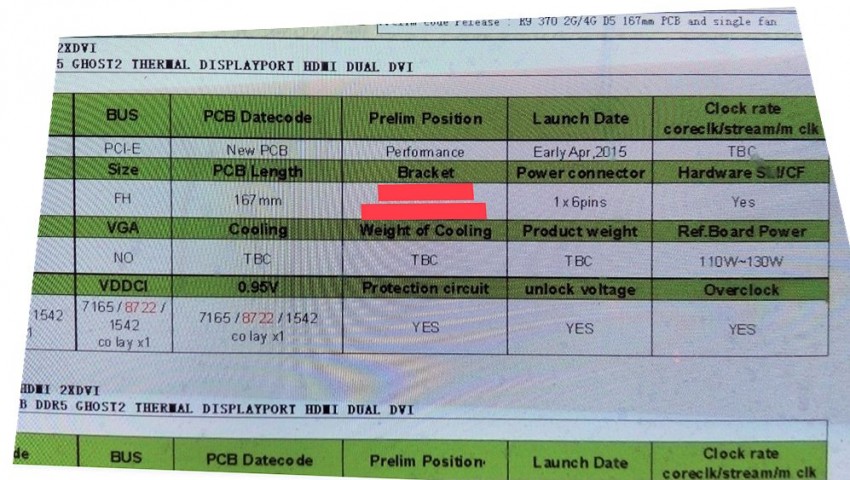 I know there are many sites constantly feeding you with new and new dates for Radeon 300 series launch. Personally I avoid this topic, since none of the leaks so far was concrete enough for me, and I didn’t feel like posting the same story over and over.

Today however, things may change. Few weeks ago, one of the commentators on our site claimed to work for XFX. He said, first GPU to enter mass production will not be a high-end part, and the production of R300 series will start right after Chinese New Year.

Well, guess what, I think he was actually saying the truth, as new leak (also from XFX) just came out.

That said, Trinidad is Curacao (Pitcairn) replacement. Radeon R9 370X will most likely feature Trinidad XT, whilst R9 370 will feature PRO variant according to this leak.

Most importantly, R9 370 launch is currently planned for early April, which means it should soon enter mass production.

There’s also one more thing I wanted to say, not related to this particular leak. Bermuda is not high-end GPU. Bermuda is mid-range solution, probably planned for Radeon R7 360 series. Additionally R7 350/340 series are based on Oland processor (possibly codenamed Samoa).