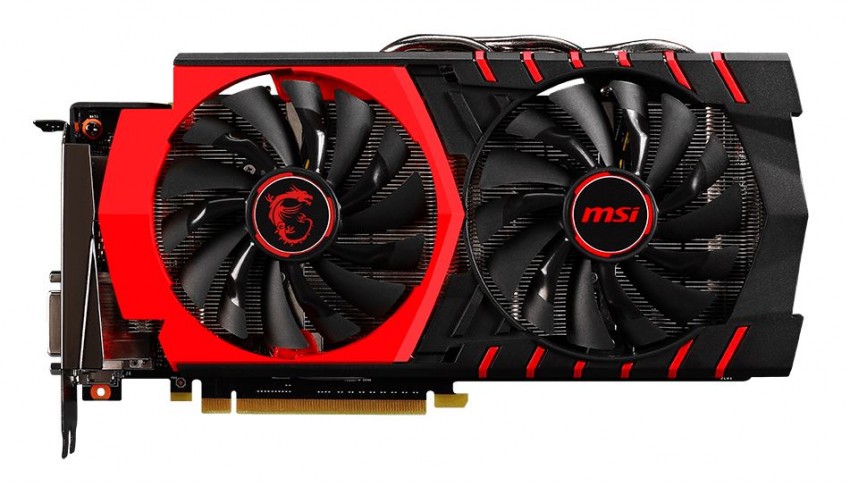 MSI is excited to announce the new GTX 960 GAMING 4G, a sturdy new member of the MSI GAMING graphics cards lineup. This new card is equipped with 4GB of GDDR5 memory and ready to meet the ever increasing demand from next generation games with high definition content.

The new GTX 960 GAMING 4G is fitted with a metal backplate to complement the striking appearance of the renown Twin Frozr V graphics card cooler. This combination is sure to provide a solid, cool and silent gaming experience. A sample of the brand new card will be unveiled on the MSI booth during the Intel Extreme Masters event in Katowice, Poland.The Intel Extreme Masters are a series of international eSports tournaments held in various countries around the world. From 12 – 15 March, the World Championships of League of Legends and StarCraft II are being held in Katowice, where over 120.000 visitors are expected.

Twin Frozr V Thermal Design
The MSI Twin Frozr V thermal design is the pinnacle of graphics card air cooling. With a smaller than 2-slot design the Twin Frozr V is able to surpass previous generations by a large margin. The 10cm Torx fans ensure huge amounts of silent airflow and visually match the bold new look of the Twin Frozr V. The heatsink itself is re-organized through the SuperSU design which increases heatpipe efficiency, especially when combined with Airflow Control Technology. Hybrid Frozr is a throwback to 2008 when MSI was the first to market high-end, zero noise graphics cards thanks to fans that stop spinning in low-temperature situations. 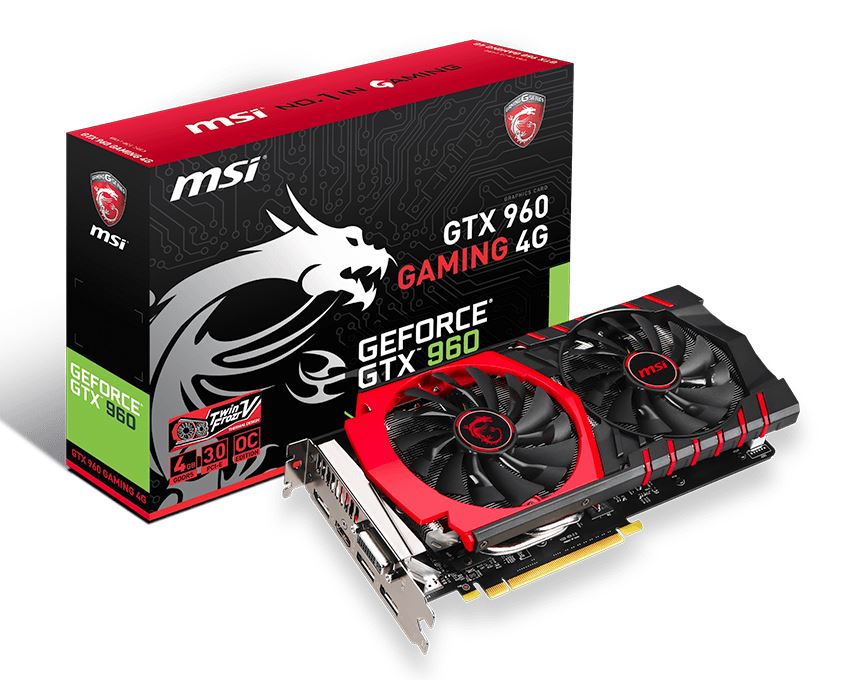 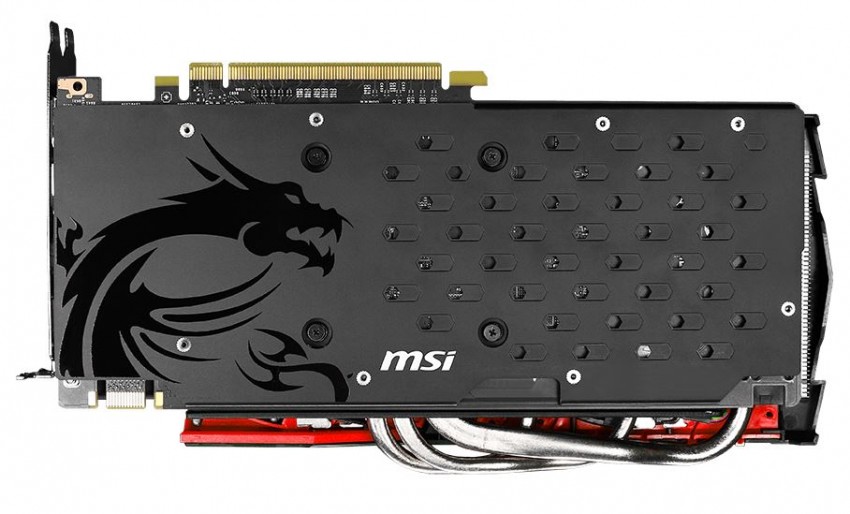 MSI GAMING APP
With the addition of the GTX 960 GAMING 4G to the next generation of MSI GAMING graphics cards, MSI is levelling-up the PC gaming experience. The MSI GAMING App allows gamers to quickly switch between OC, Gaming and Silent modes, depending on their needs. Now featuring the EyeRest tab, which offers quick access to specific monitor color profiles for games, movies and a specific EyeRest mode which reduces blue light for less strain during nightly gaming sessions. Also featuring the LED control tab, allowing gamers to choose from 5 unique lighting modes to set the right ambience for their gaming moments with just one click.