While we are still waiting for Jen-Hsun to send us PowerPoint presentation, we do know some specification tidbits that you may find interesting. First of all, the base clock is set to rather low frequency of 1002 MHz. The memory clock is pretty much what you’ve expected, 1753 MHz (7 GHz effective). TITAN X has 384-bit interface, so the maximum theoretical bandwidth is 336 GB/s (I think theoretical is the key word when it comes to describing NVIDIA cards these days). The new TITAN has 12GB GDDR5 frame buffer, twice as much as TITAN and TITAN BLACK, three times more than GeForce GTX 980.

We’ve been told TITAN X will cost 999 USD, just as previous TITANs. We can’t confirm it yet, but we will keep you updated once we learn more.

GeForce GTX TITAN X performs really well in synthetic benchmarks. Interestingly we also have Quadro M6000 FireStrike score, which seems to perform just as fast as its gaming variant. It does somewhat confirm both cards have the same GPU configuration.

We also have SLI scaling tests, bear in mind though, SLI tests were performed at non-reference speed. 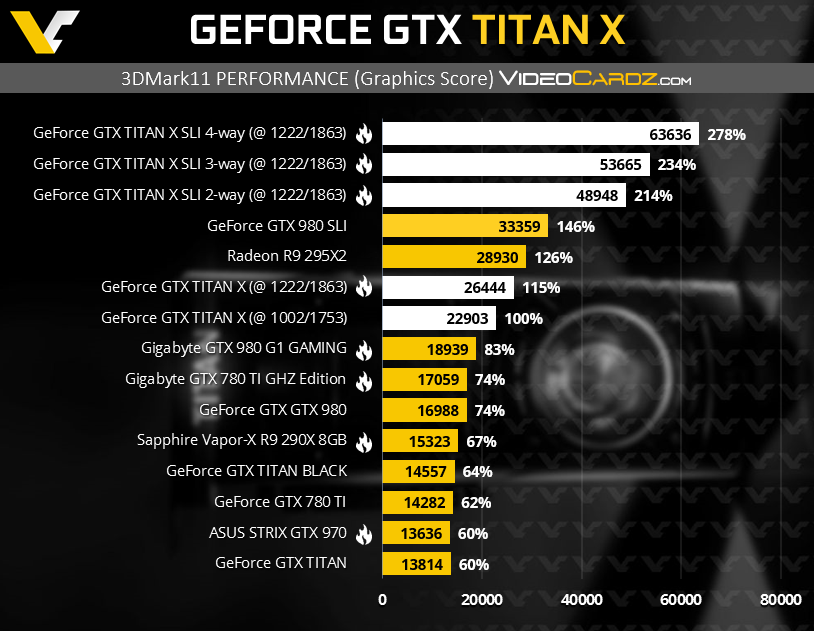 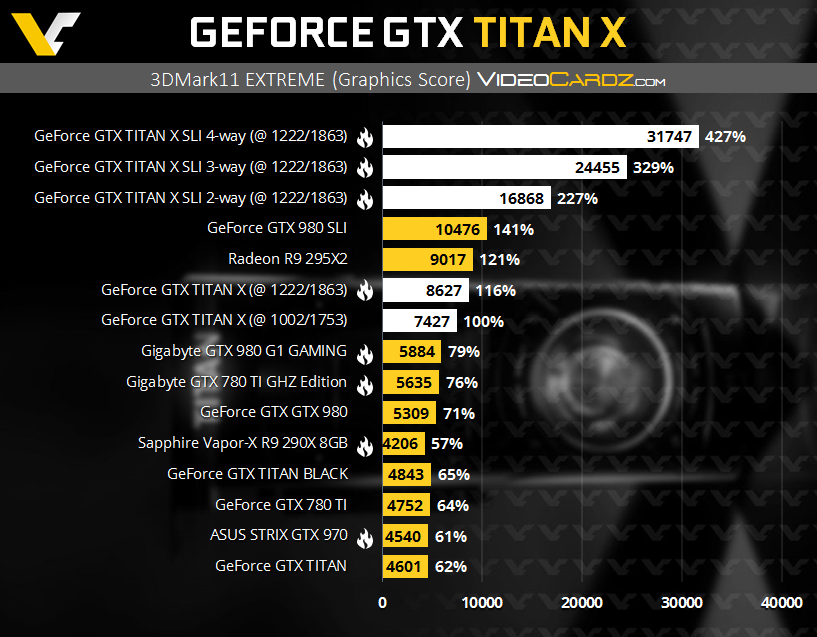 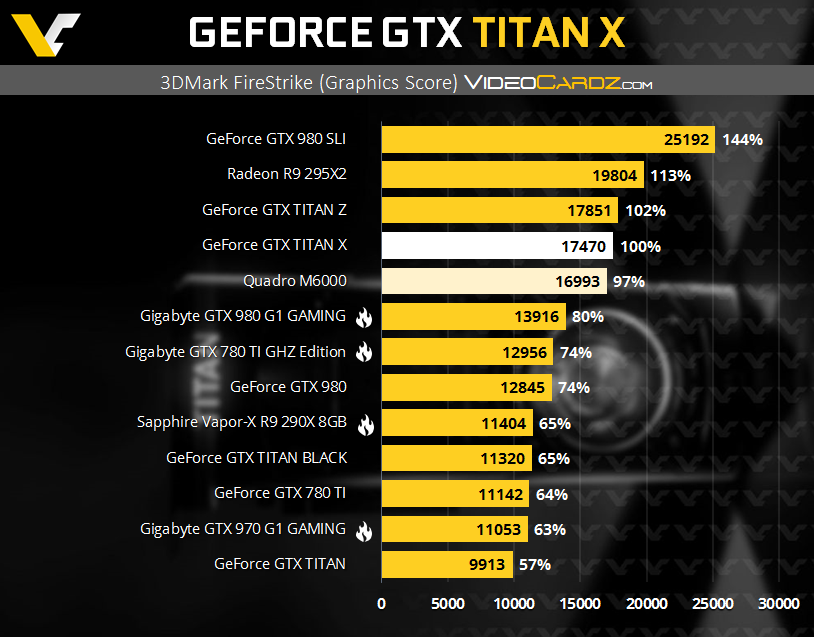 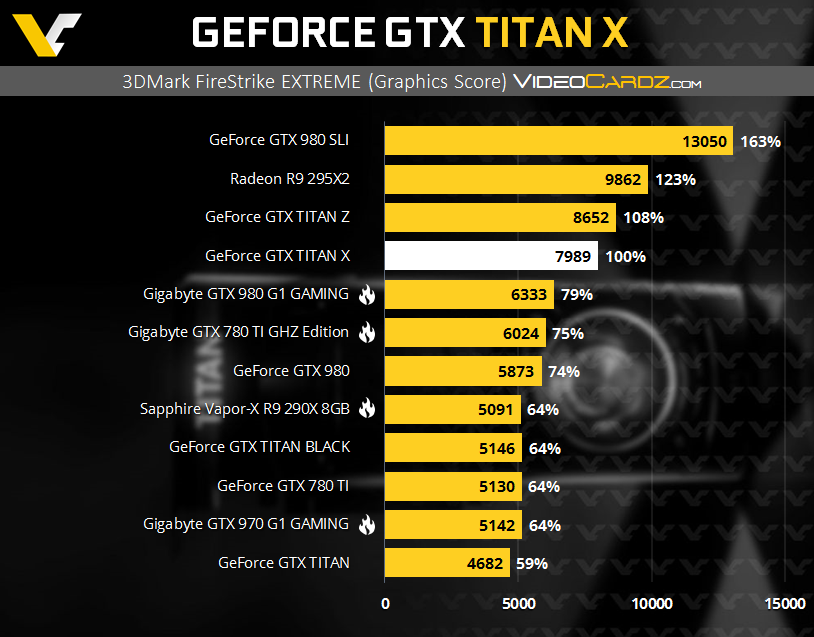 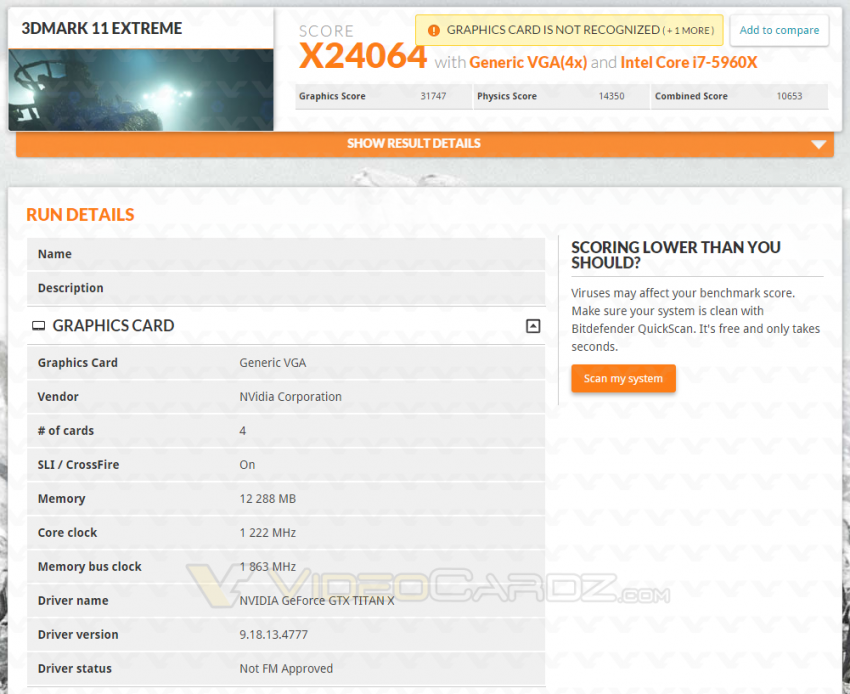 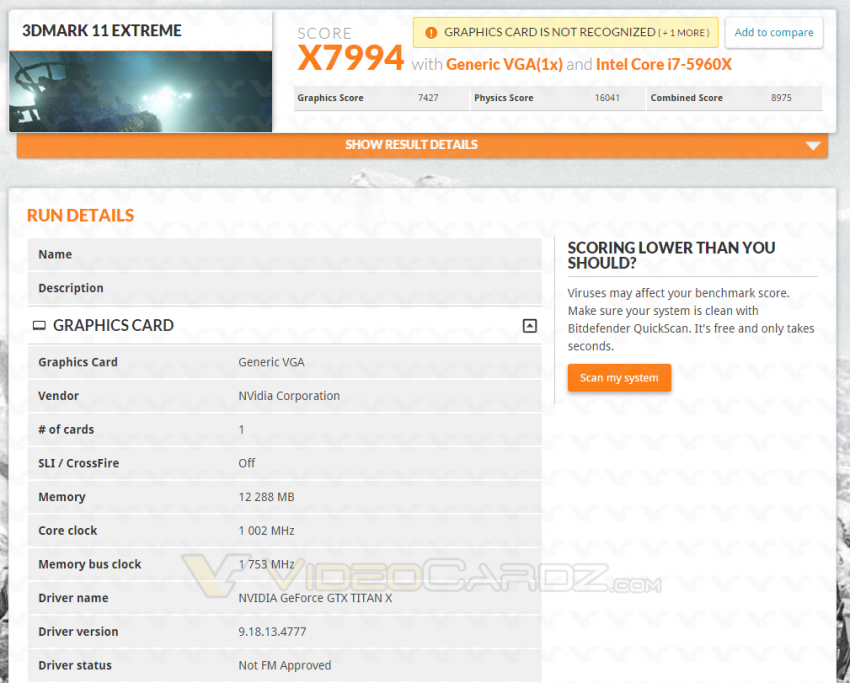 Update: And we have more charts from Chiphell. 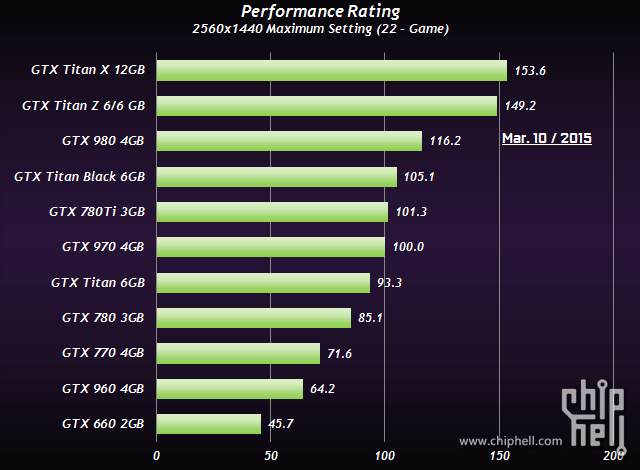 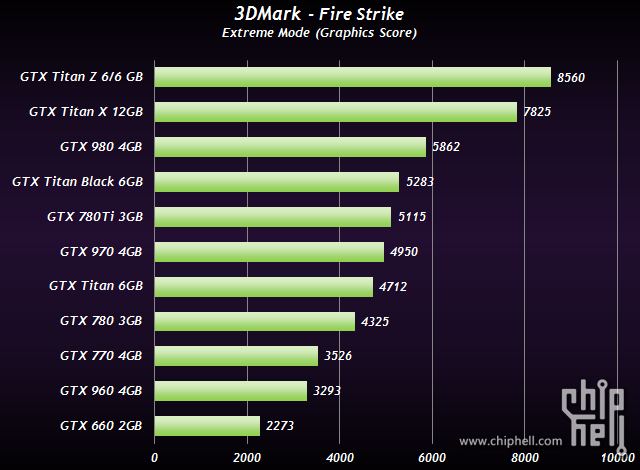 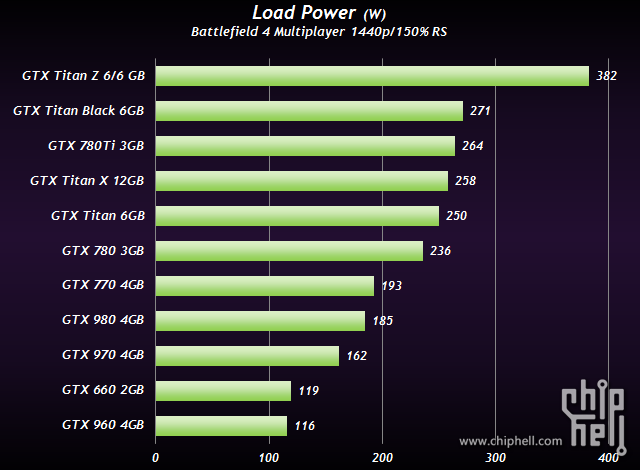 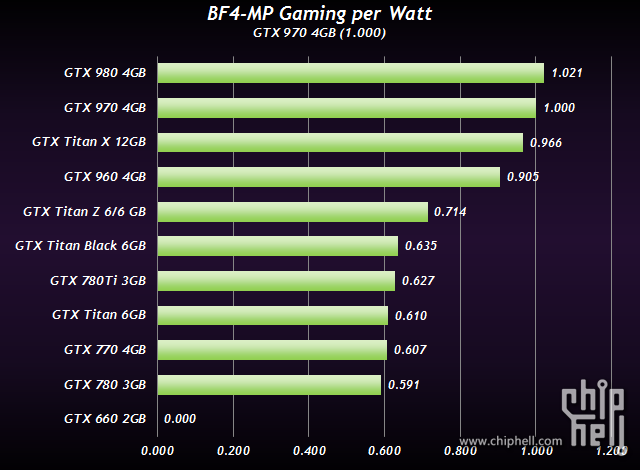