The new WindForce 2X graphics card will now also be offered with 4GB memory. The increase of frame buffer is the only difference between this new card and the 2GB variant. It runs at 1216/1279 MHz, with the memory set at 7 GHz. Since GTX 960 is only equipped with 128-bit wide interface, the benefit of higher memory capacity may not be as overwhelming as expected. 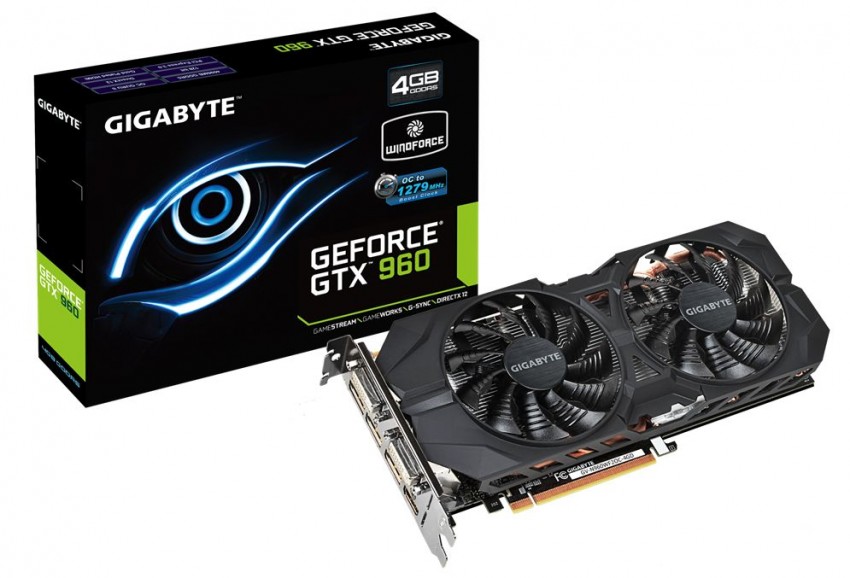 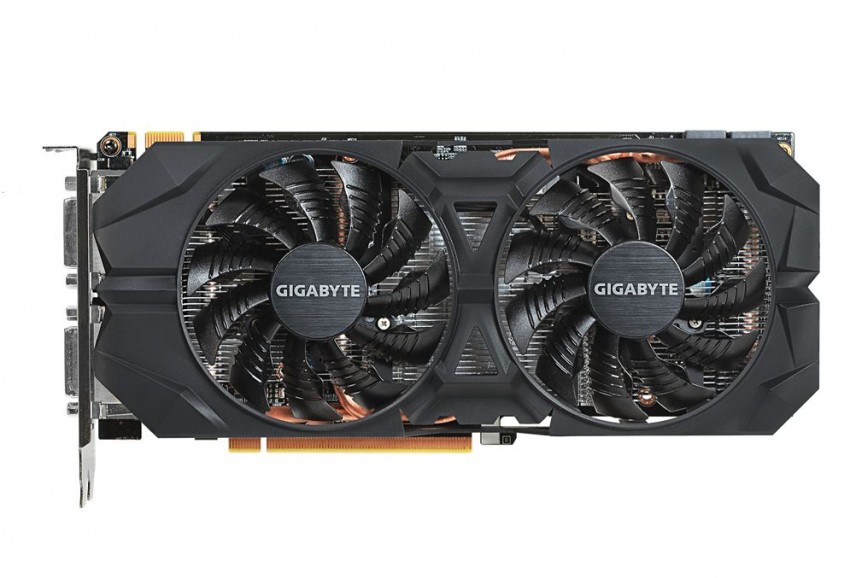 The WindForce 3X model will also launch with 4GB memory size. Just like the WF2X model, this card is also running at the same speed as less equipped variant with 2GB memory. The G1 GAMING has a base clock of 1241 MHz and boost clock of 1303 MHz. 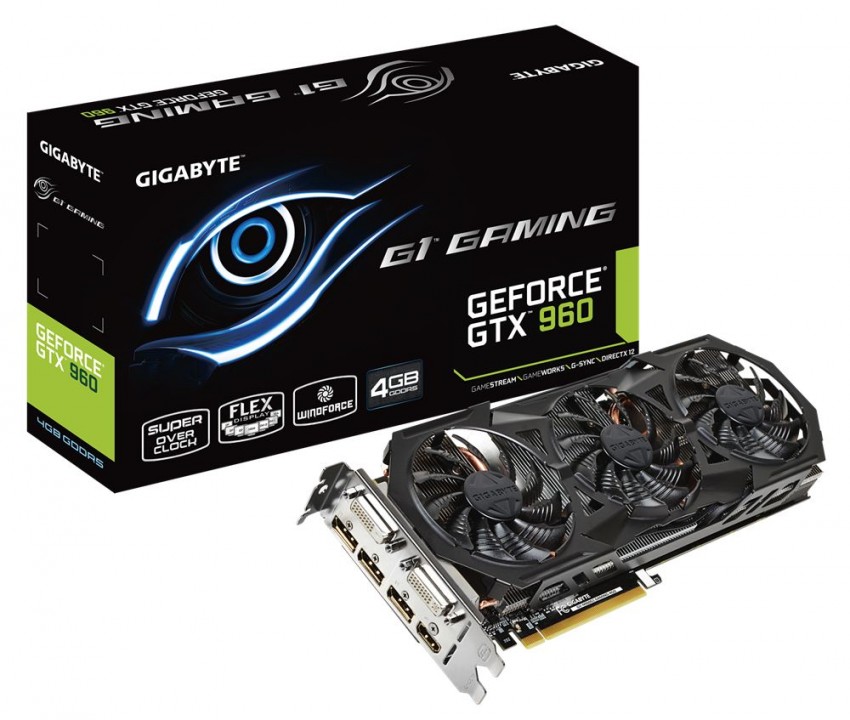 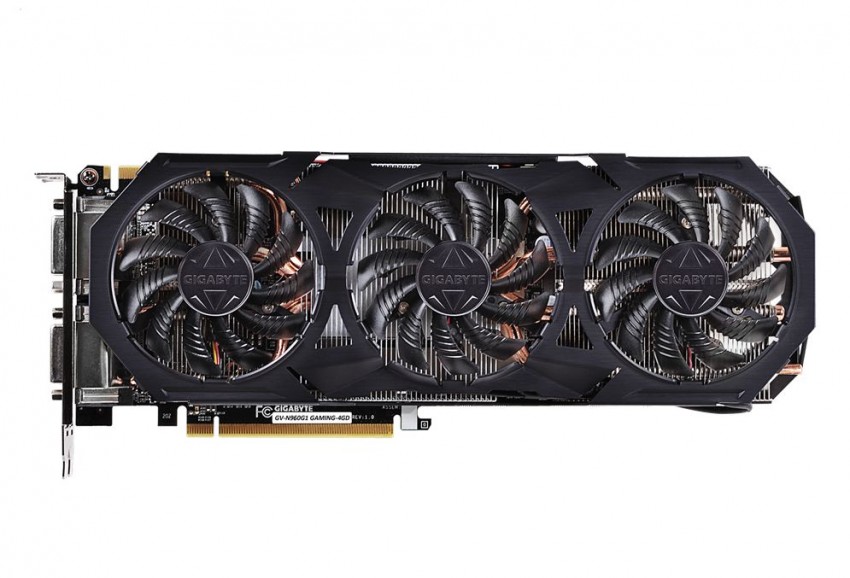 Gigabyte GTX 900 models are unique due to non-standard display output configuration. With Gigabyte cards you will be able to connect more displays, through either DVI, HDMI or DisplayPort connectors.

Gigabyte has not revealed when will these cards be available. 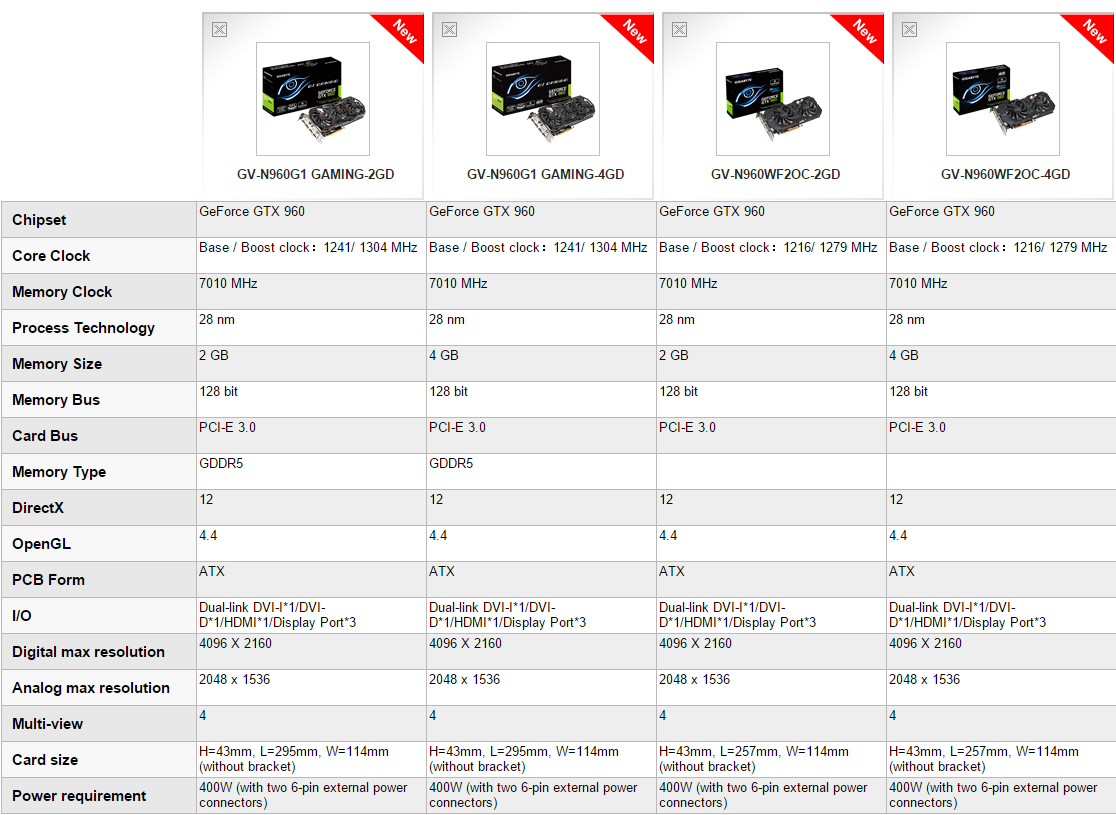