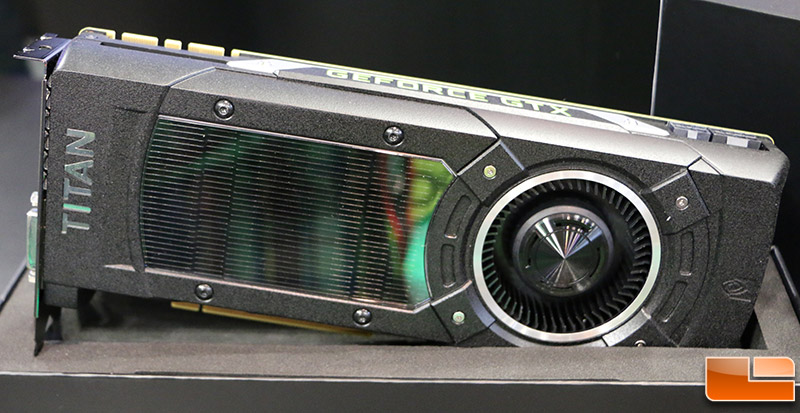 New details about the upcoming flagship card from NVIDIA have emerged.

We are still missing the specs, and it does seem we won’t know anything official till GTC where Maxwell GM200 will be covered in detail, however we’ve learned new information from the pictures published by PCPerspective and LegitReviews.

The PCB is most likely exactly the same as the one we saw few weeks ago with first GM200 leak. We do not know if it has the same GPU variant (GM200-400), but it’s likely NVIDIA will use PG600 board as the backbone for all future GM200-based graphics cards, including super-expensive TITAN cards and upcoming GeForce 900/1000 models, and of course Quadro M6000.

What definitely draw my attention is the missing backplate. For 12GB card, with dual-sided memory, it’s more than just a visual element. For enthusiast card, which TITAN obviously is, the lack of backplate is somewhat surprising. Especially since NVIDIA managed to bundle a nice looking one with GTX 980. Hopefully AIB partners will came with a solution.

GeForce GTX TITAN X has two SLI fingers, so it either supports 3- or 4-way SLI. It is equipped with almost fully black cooler. It even has a black I/O bracket, something I miss from GeForce cards made by XFX. Essentially, TITAN X is what TITAN BLACK should have been in the first place. At least now we know there won’t be any TITAN X Black..

TITAN X has two power connectors: 8pin and 6pin, same as previous GK110-based models. It means NVIDIA is targetting 250W TDP, which may even be lower due to higher power efficiency of Maxwell architecture.

The fact that TITAN X was not shown during Made To Game keynote, makes you wonder if this card is NOT made to game? Obviously I’m joking, but I think everyone is asking the same question. Is TITAN X made to compete with Radeon R9 390X, or is it just the first treat of GM200 performance. Each time AMD announces new card, NVIDIA always has something in the sleeve. Could 4GB HBM card compete with 12GB GDDR5 model? Where’s GM200 for the masses, aka GTX 980 Ti, or GTX 1800 at this point? 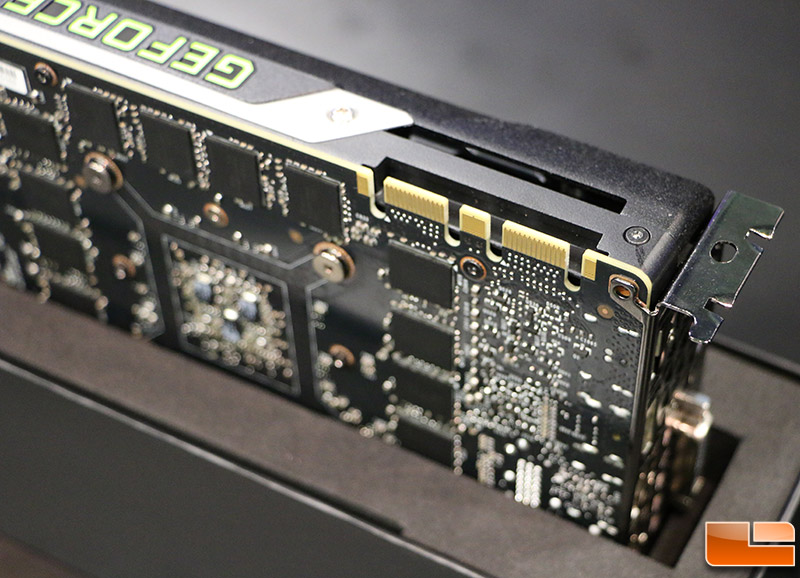 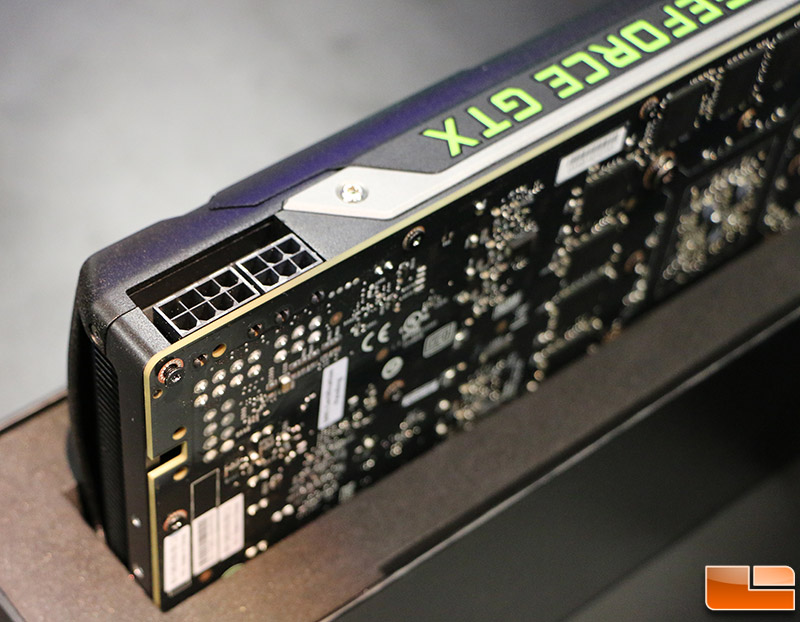 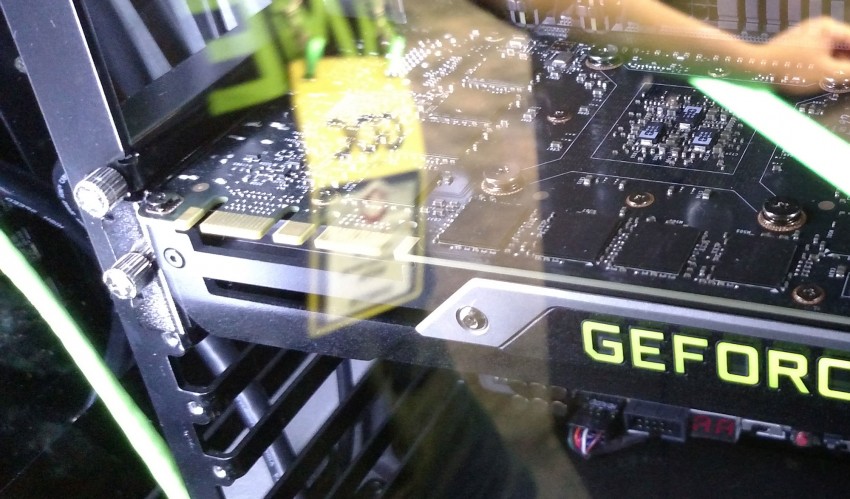 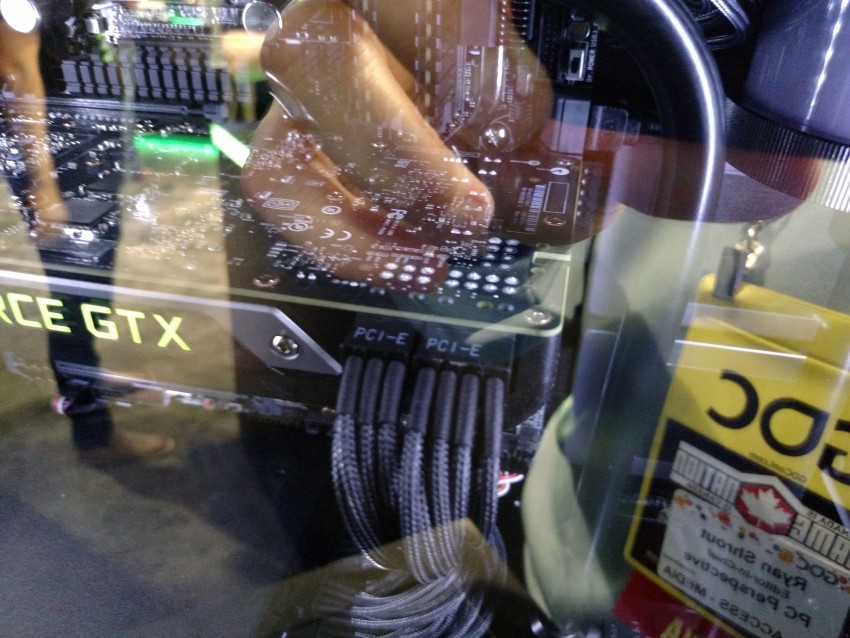 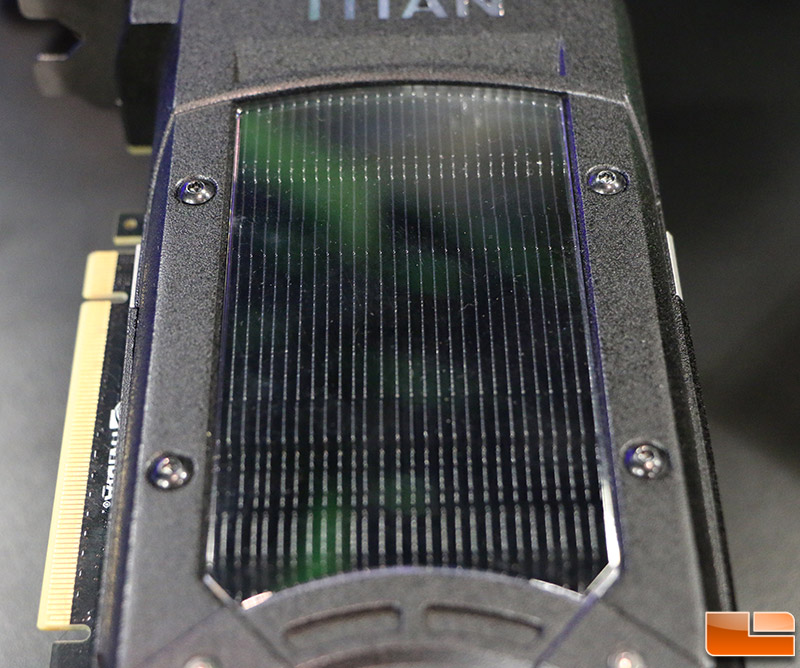 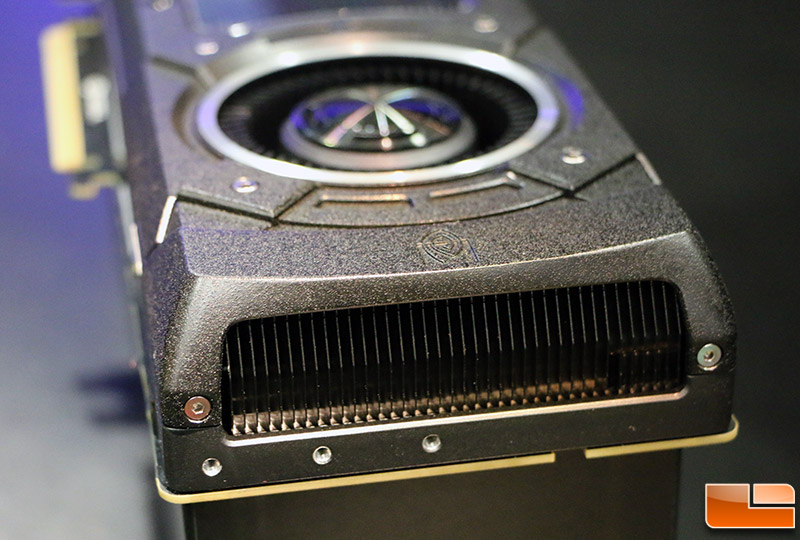 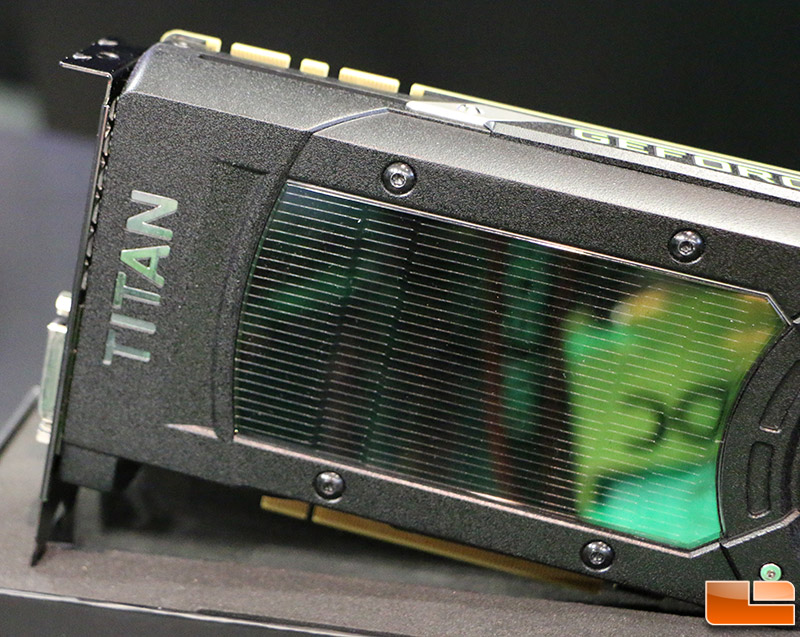 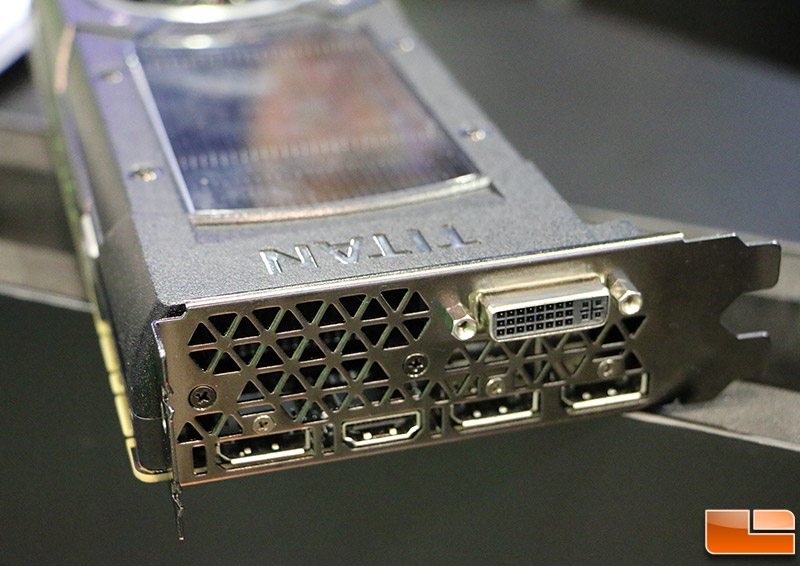