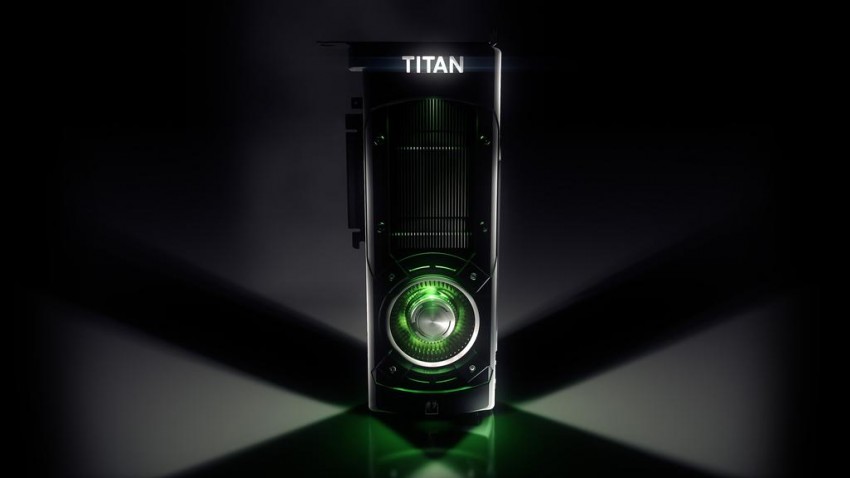 The new card is said to feature a single Maxwell GM200 graphics processor with unknown number of CUDA cores. The rumors point at 3072 configuration, although it was Quadro M6000 (probably arriving at GTC 2015). Will TITAN X feature the full fat GM200? That question is yet to be answered.

The only information that was disclosed during the presentation was the number of transistors. TITAN X will sport 8-billion transistors. For comparison GM204 has 5.2 billion. Jen Hsun promised to tell us more in two weeks at GTC.

A moment of silence. Some rustling. Jen-Hsun quickly emerged from the back of the room, saying he had one. Unwrapping a concealed box artfully labeled TITAN X, he unveiled the company’s new top-end GPU.

He was cagey about details, saying they’d be revealed in full in two weeks at NVIDIA’s GPU Technology Conference. But he said TITAN X, built on the company’s Maxwell architecture, has eight billion transistors, a 12GB framebuffer and took thousands of engineer-years to build.

“It’s the most advanced GPU the world has ever seen,” Jen-Hsun said, as he presented Tim with the company’s very first production unit. 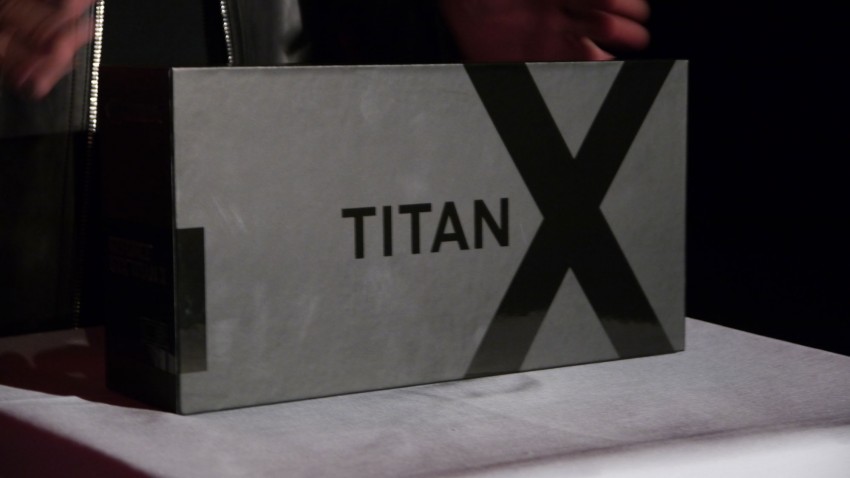 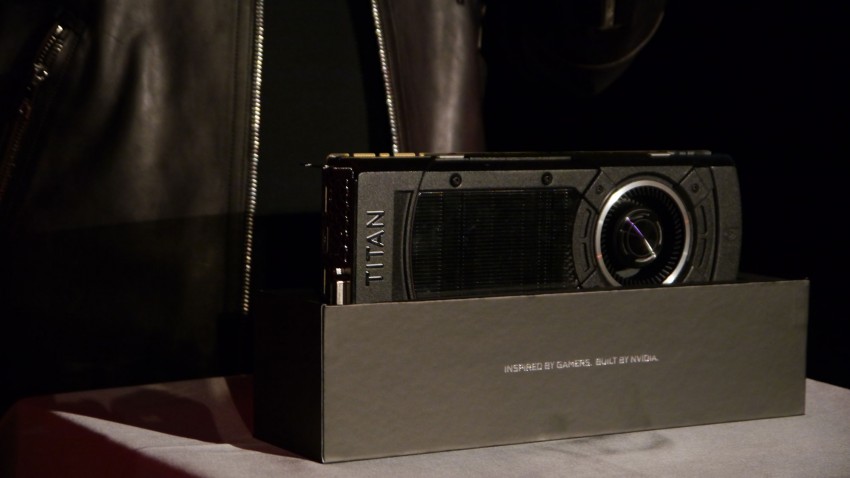 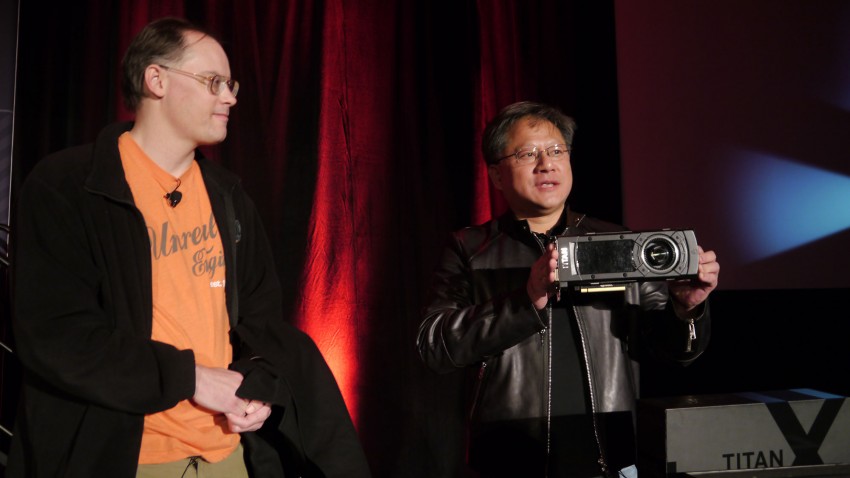