NVIDIA will soon release new Maxwell mobile graphics cards. Those who already own GTX 860M/850M or 840M may not find new the parts attractive.

GeForce 800M series were rushed, because notebook manufacturers demanded new cards to be included into the offer. NVIDIA had no GK104 successor so they released slightly faster GK104 silicon with more memory. They also included some Maxwell parts.

The decision to launch 800M series that soon, not only caused problems with desktop series branding, but also forced NVIDIA to launch first Maxwell GPUs with 800M series, which was originally planned for ‘the proper Maxwell series’ aka 900M.

GeForce 900M series however, will almost exclusively use Maxwell architecture. There are rumors though that GeForce 920M may be GK208-based, however we can’t confirm it yet.

Side by side comparison between GeForce 800M and 900M series will give you the idea what to expect from new series.

GeForce GTX 965M should be GM206-based, and frankly I’m not sure why it was released as half-GM204 while the specs are exactly the same as GM206. It’s not like there was any competition anyway.

NVIDIA recently blocked the option to overclock mobile graphics cards with the latest drivers. As the employee explains, it was never meant to be available, and it was released by … mistake. This year clearly did not start well for NVIDIA.

Personally I’m not surprised overclocking was disabled, actually I’m surprised it was allowed before. There are far too many reasons why it should be disabled. Some people don’t realize that even the gaming notebooks only ship 150-200W power bricks. Maxwell architecture clearly has too much overclocking potential, allowing users to reach much higher clocks than designed, thus company decided to disable overclocking completely. I would rather expect more intelligent decision to limit GPU Boost speeds with lower temperature (it would basically mean cards won’t even reach the clocks you chose), BUT overclocking would technically still be available. Instead, we have this: 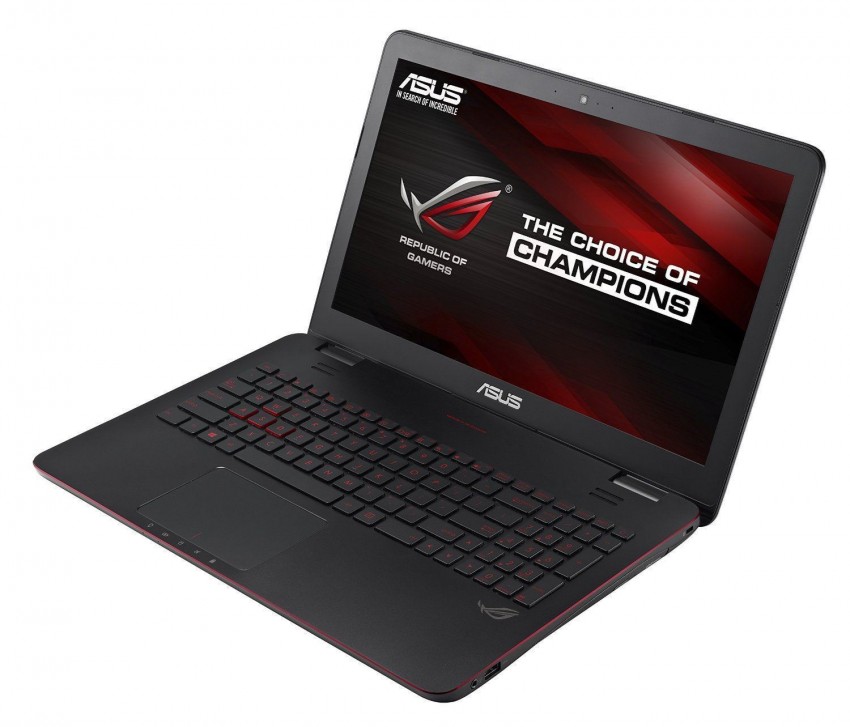 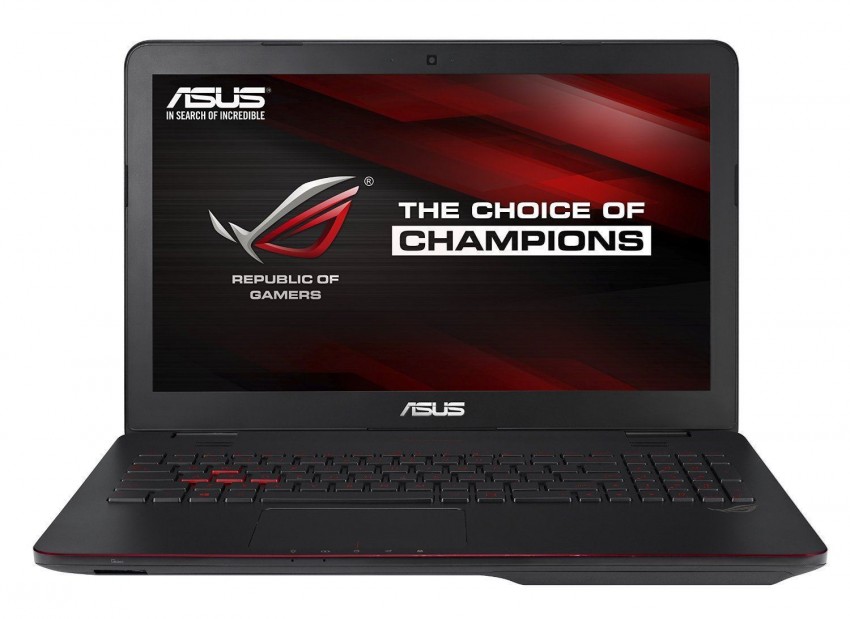 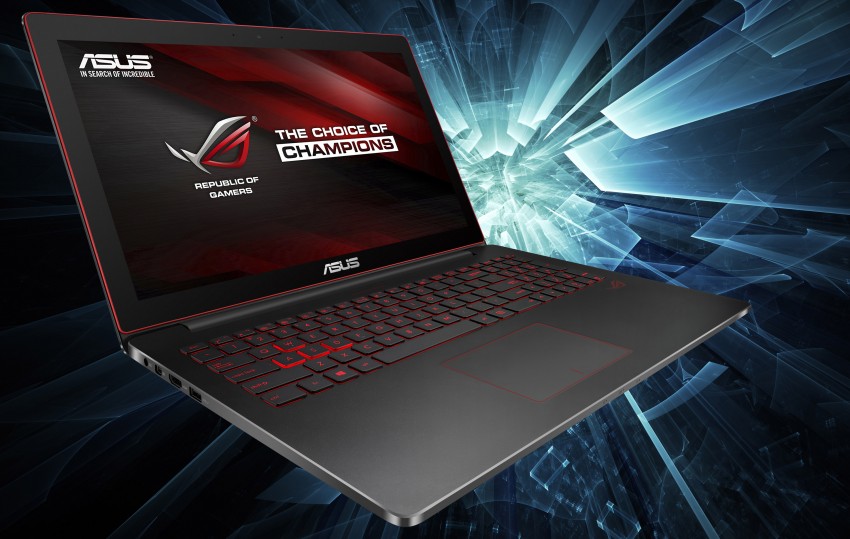 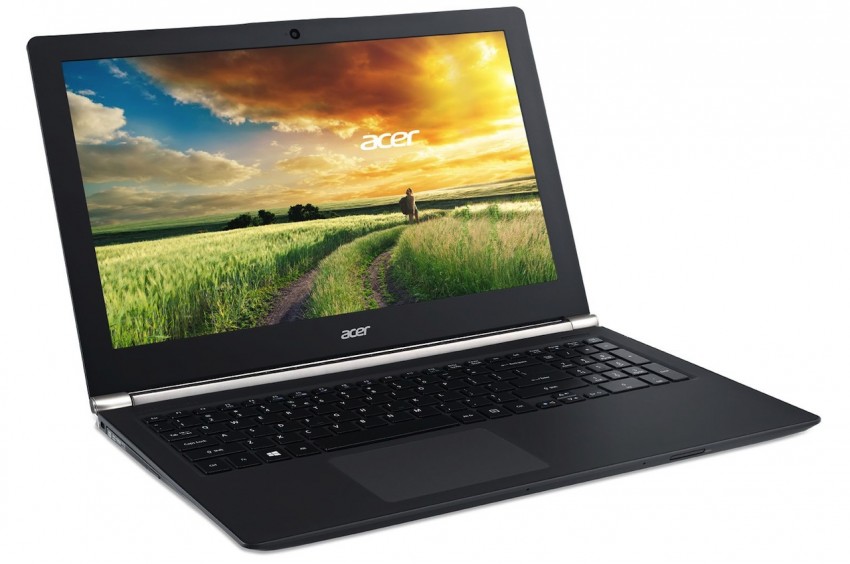 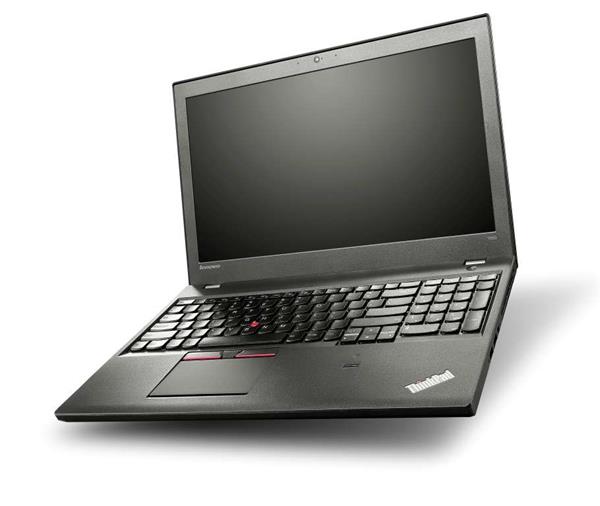 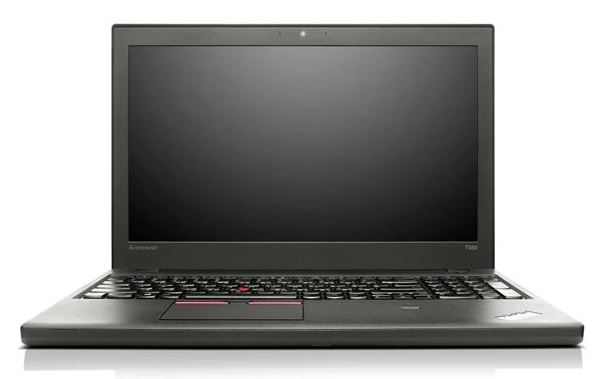