According to 3DCenter, Bermuda GPU will power the fastest Radeon in upcoming 300 series, however, it is not the single-GPU card as you might have thought.

Just a reminder, this post is tagged as ‘Rumor’ and shall be treated as such.

3DCenter has some new information about potential codenames for Radeon 300 series. The information is partially based on rumors and earlier speculation, but also on recent update from undisclosed manufacturer. This is actually the first time we learn about Grenada, so I believe it’s worth taking a look.

Below is a list of new graphics cards. These are potential codenames and configuration for Radeon Rx 300 series.
The information is gathered from various sources, including 3DCenter, VR-Zone and ours.

We still remain skeptical about 4096 Stream Cores in Fiji. However, if that’s true, then we will be seeing a huge gap between Fiji and Hawaii. That said, I wouldn’t be surprised to see a third Fiji model, which I’m calling R9 385X ‘The Gap-Filler’. Just remember, this scenario only makes sense for full Fiji with 4096 cores. Otherwise (and I think more likely), there won’t be any large gaps between 390 and 380 series. Personally I don’t think Fiji has more than 60 CUs, but well, hopefully I’m wrong.

Starting with Bermuda. You probably heard this name before, but no one was certain if Bermuda is the actual flagship GPU or something else. Well as a matter of fact Bermuda could actually be the Vesuvius successor (R9 295X2). Radeon R9 395X2 would be a direct competitor to rumored GTX 990 (likely dual-GM204).

According to 3DCenter, Fiji is “confirmed” as next flagship GPU. The R9 390X will likely be powered by Fiji XT, whereas R9 390 with Fiji PRO. Fiji-powered graphics cards are said to be the first with High-Bandwidth-Memory on board. NVIDIA will possibly adopt HBM with Pascal, so we are looking at months, or maybe even years, of AMD leadership in this technology.

I think it was quite obvious Hawaii, which was released in late 2013, would not be forgotten in upcoming 300 series. The rumor has it that Hawaii will be renamed to Grenada. Does it mean architectural changes? Likely not, but we expect Grenada to be more power efficient, and configured with higher clock speeds.

Tonga was first released with Radeon R9 285. AMD had plans to release R9 285X (this is not a rumor), however due to GTX 970 announcement, those plans had to be changed. The full Tonga is actually equipped with 384-bit interface, so R9 370X should launch with 3GB on board. We are looking at potential GM206 competitor here.

Trinidad is Curacao (Pitcairn) replacement expected to launch with Radeon R7 360 series. The only information we have is limited to memory configuration of 256-bit and 2GB frame buffer. Additionally, Trinidad may be the first card of Radeon 300 series, as it’s currently planned for March (according to VR-Zone).

If anything in our chart is true, then we should be seeing many cards with at least 4GB memory on board (regardless of technology).
I think it’s a good indicator for gamers who are looking forward to purchasing one of the high-res GSync/FreeSync monitors. 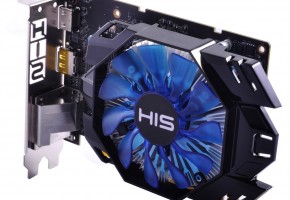 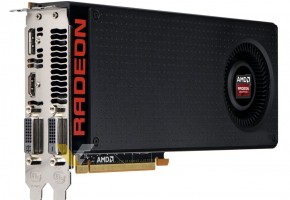 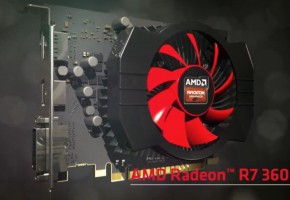 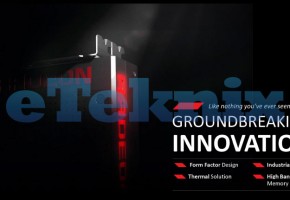 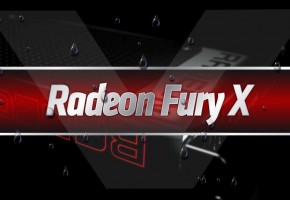 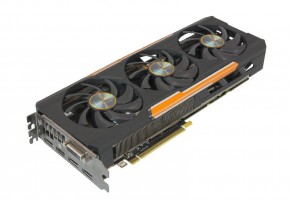