AMD is teasing new FIXER video (FIX3R), which will be published on Friday.

The third FIXER video may have something to do with the Radeon 300 series. Few days ago we told about new Radeon R9 380X listing in Norwegian store. Could this be related? Nobody knows for sure.

Gibbo from OCUK is quite confident there are no new cards till May.

The card FiXER is holding is probably ASUS DirectCU (without stickers). 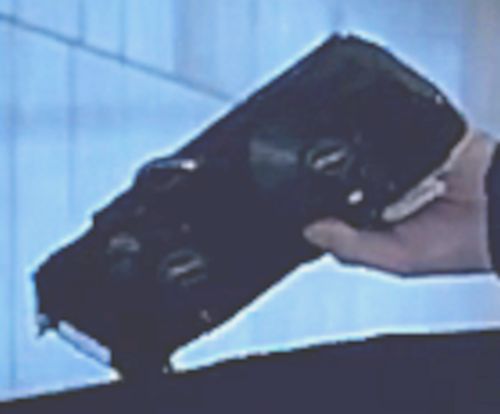 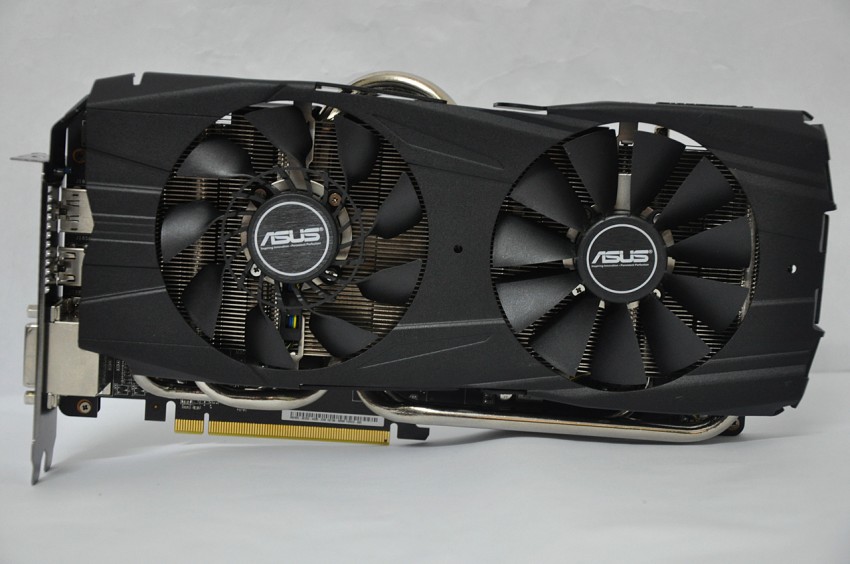 The new FIXER video may be related to undergoing memory issues with the GeForce GTX 970.