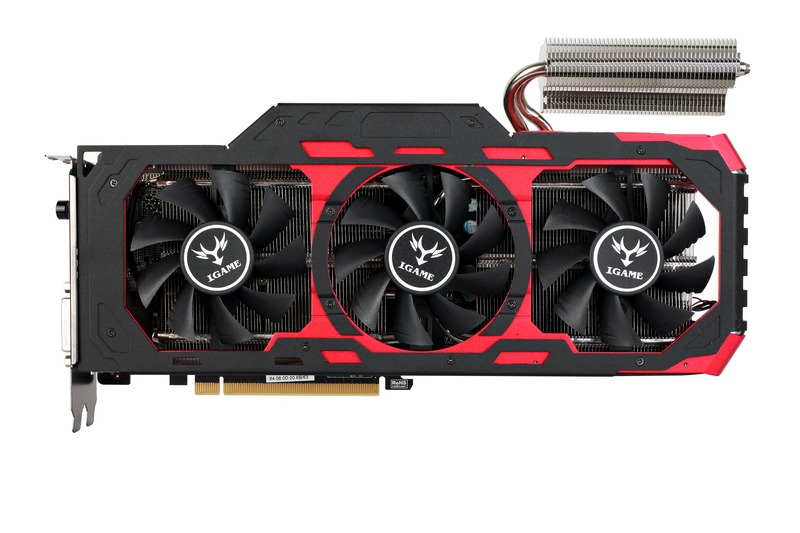 Colorful GTX960 CH uses reference design and runs at reference Clock, with 1127MHz of core and 7010 of memory.

iGame GTX960 Ymir-U is designed for general users and gamers, it provides two different clocks models. In power efficiency model, it runs at 1127/7010MHz; and in performance efficiency model, the clock is set at 1203/7010MHz.

iGame GTX960 Ymir is the high-end version of Colorful GTX960 series, it equips triple fans, steal back panel, breathing light and longer PCB. Just like other iGame series, it also has two different clocks, one runs at 1127/7010MHz; and the other runs like a monster, it is 1405/7010MHz!

Colorful now focused on Asia market, and it was still also seeking for the channel cooperation in EU and America, it might be available later in other regions. 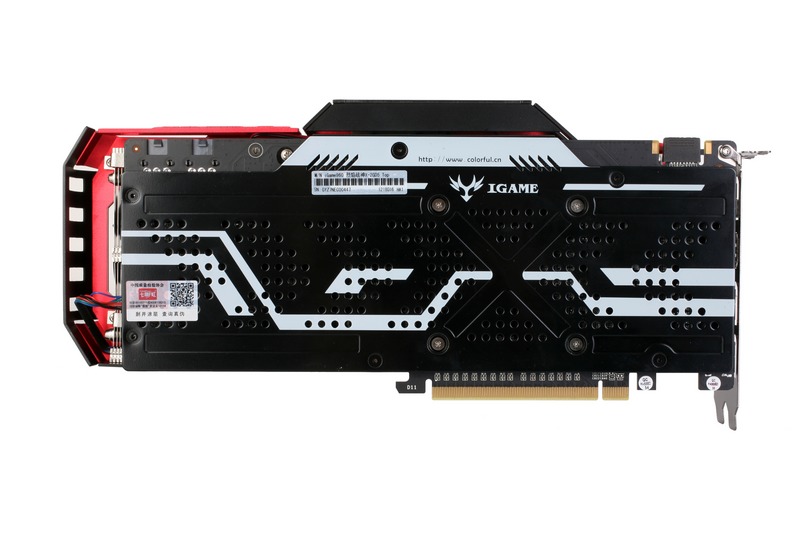 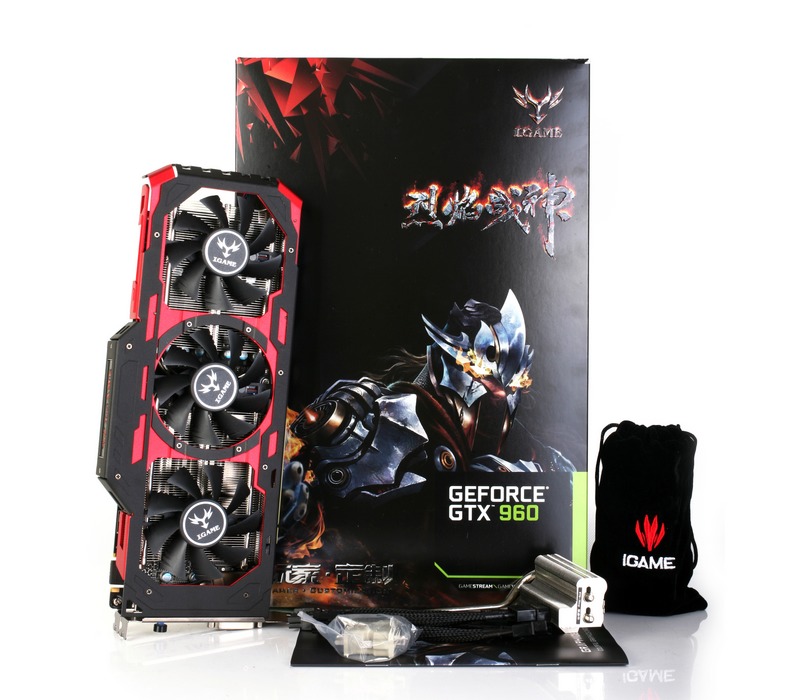 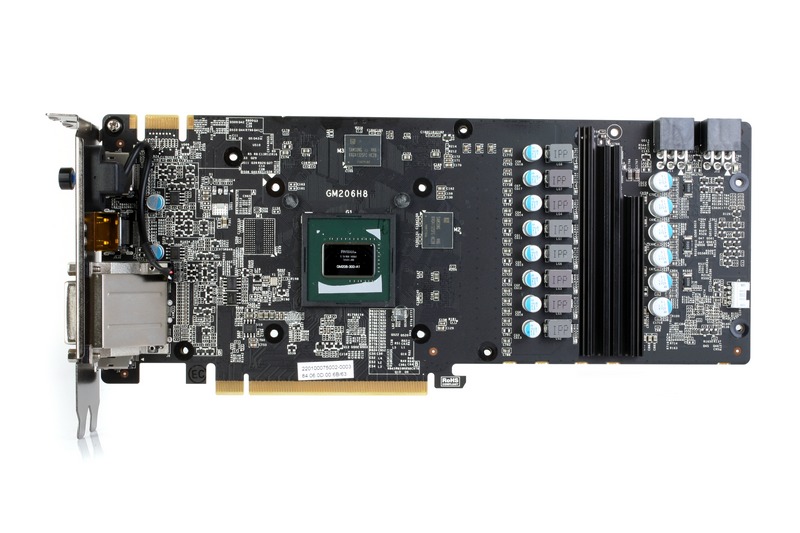 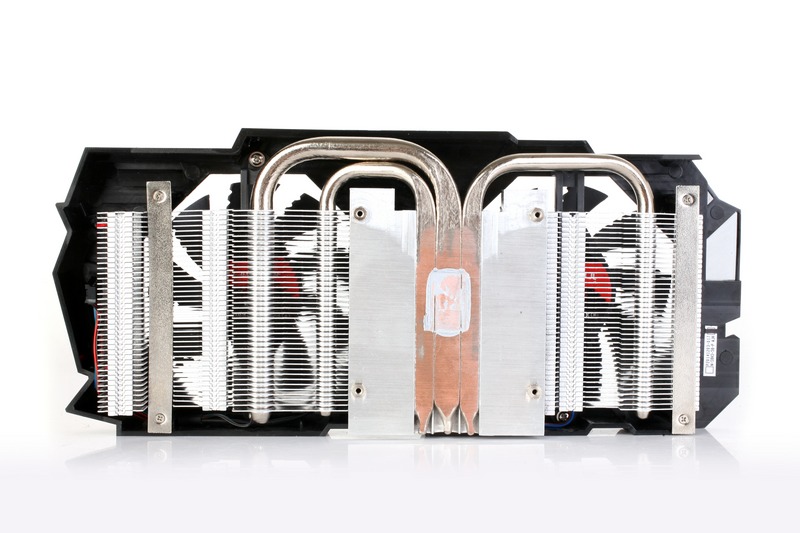 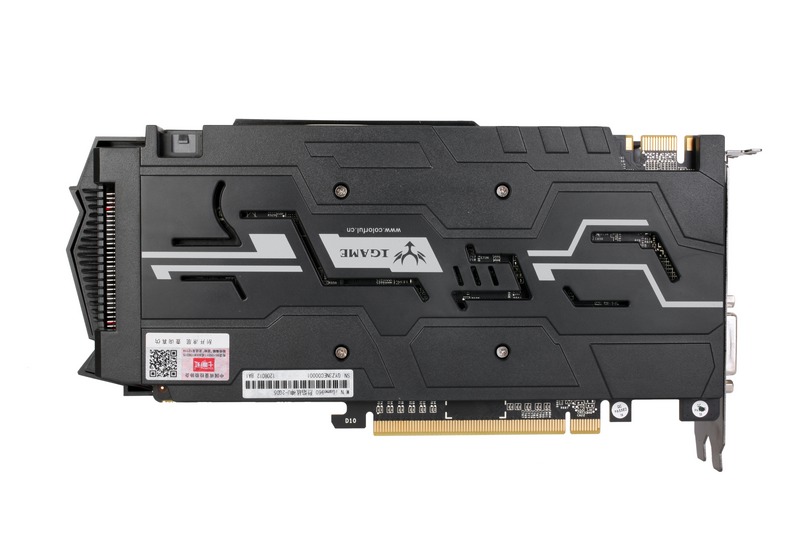 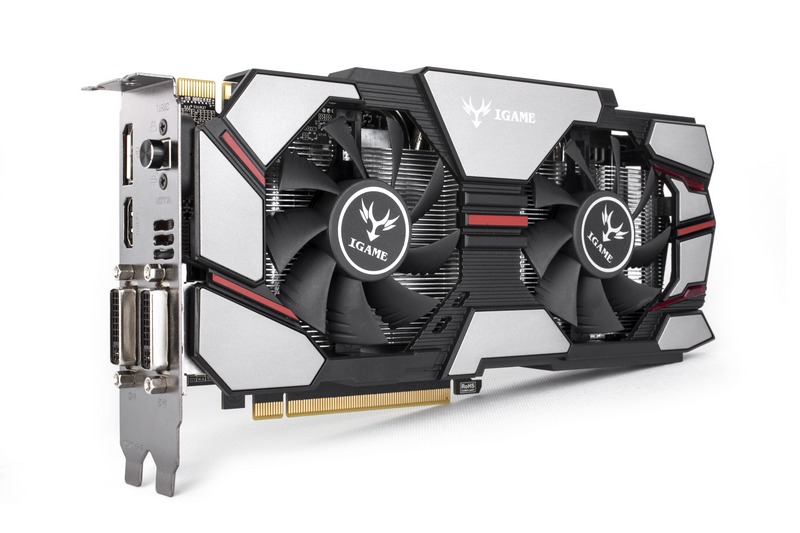