According to SweClockers, Radeon Rx 400 series, currently expected in 2016, will be codenamed Arctic Islands.

Pirate Islands to be succeeded by Arctic Islands

We do not know if the Arctic Islands codename is correct, but if it is, then I hope there is more here than just marketing decision. Will Arctic Islands bring a new quality of cooling solutions to Radeon family? Well, in 2016 we will be expecting 16/14nm FinFet chips, much more power efficient that current 28nm silicons, so there’s still a lot to be done in this regard.

Wrangel XT, New Siberian XT, what sounds best? Here’s the full list of potential candidates. Bear Island sounds like a good candidate for flagship GPU. Here’s a gif to show you what to expect (there’s a broken engineering sample in the background). 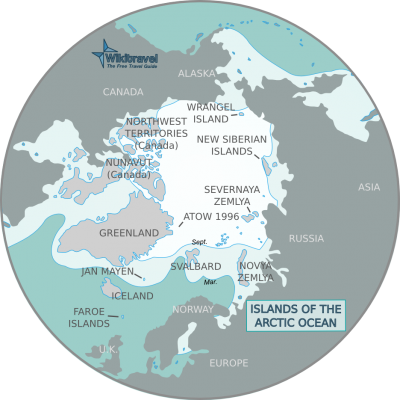