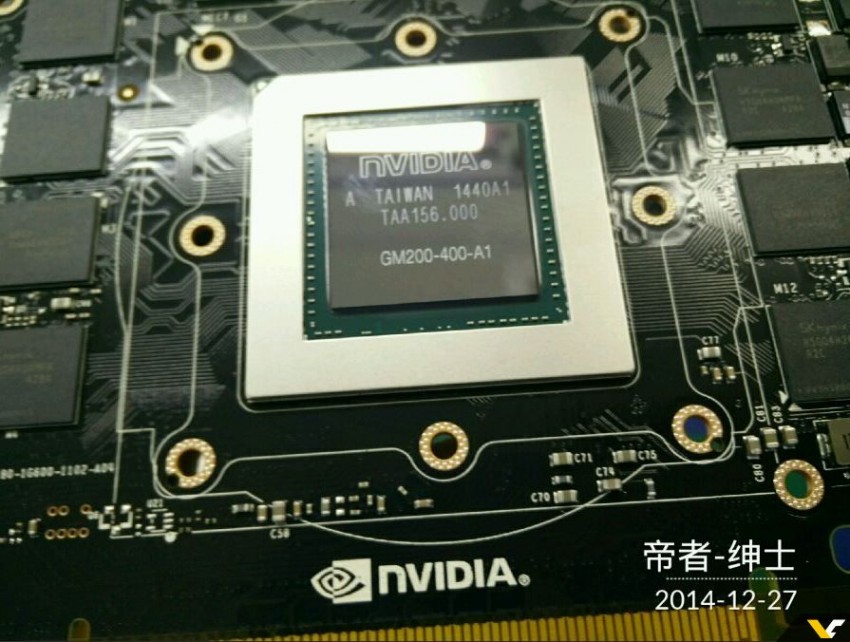 Ladies and gentleman, I can finally say this. The GM200 is here. Maybe not exactly at your doorstep, but pretty close.

The leaker who is probably working for the manufacturing company revealed the GM200 engineering board (180-1G600-1102-A04). That said the The Big Maxwell will use PG600 board.

The mysterious card has 24 Hynix H5GQ4H24MFR modules, clocked at 7 GHz. Together they form 12GB frame buffer. This is probably the same card we saw in GPU-Z database, the Quadro M6000. NVIDIA is known for reusing the same boards for various models, so this could very much be the TITAN X/2/Ultra board as well.

Some photos are showing display connectors. The prototype board is still missing the DVI port, but apart from that, three DisplayPorts and HDMI 2.0 are already there. The Big Maxwell will probably use the same configuration as GTX980.

The GPU itself is Maxwell GM200-400, the newest Maxwell processor, which will eventually be used in GeForce series. The GM200-400 is quite possibly the full chip, with 3072 CUDA cores.

Everyone expects Maxwell GM200 to appear in TITAN series next month (since two TITANs were released in February), so it shouldn’t be that far away. 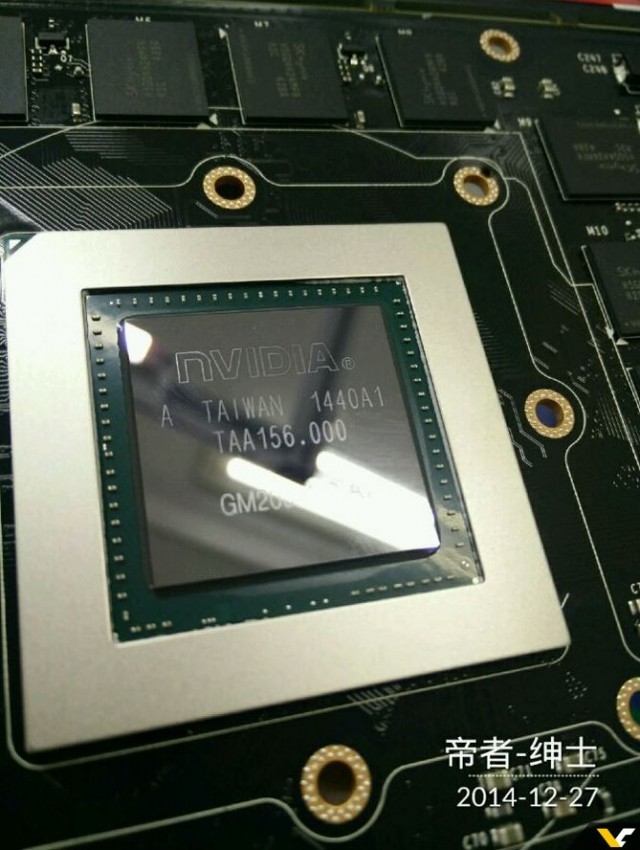 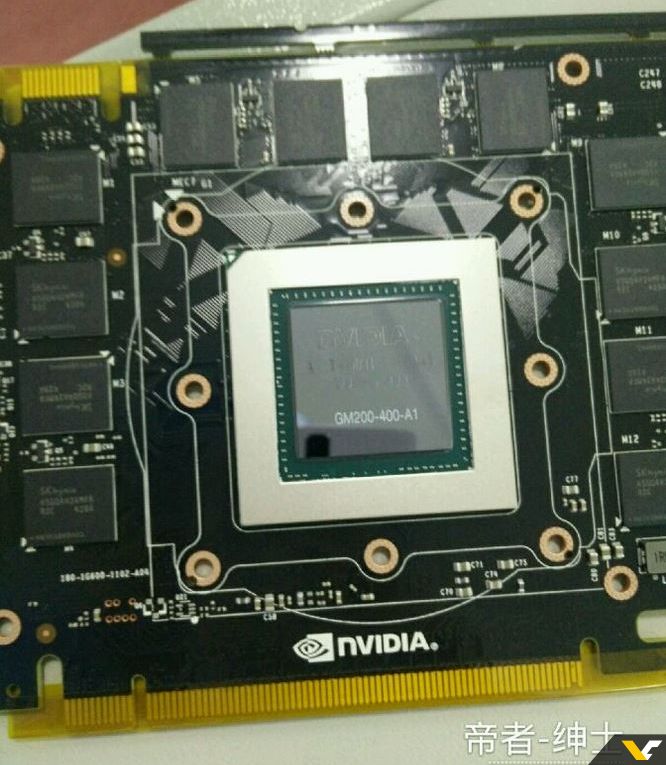 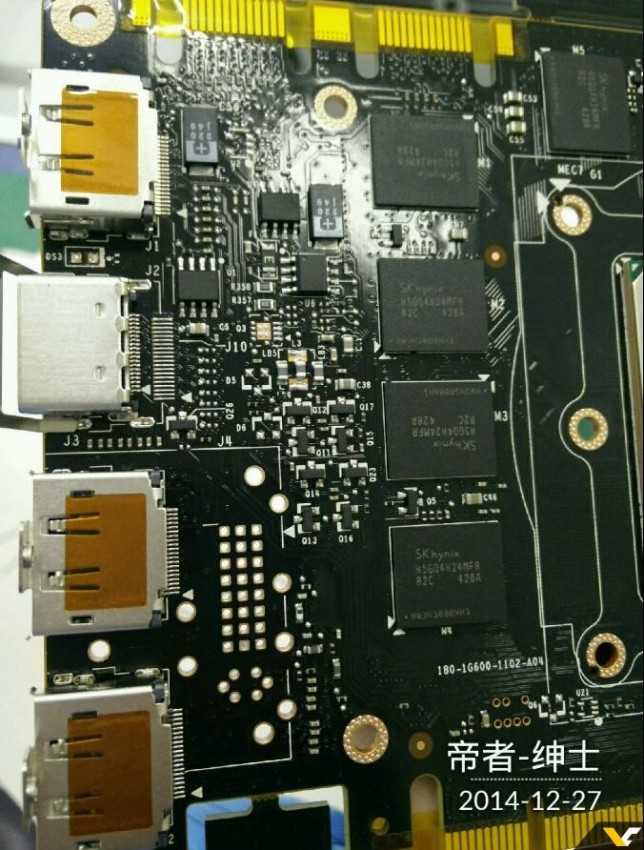 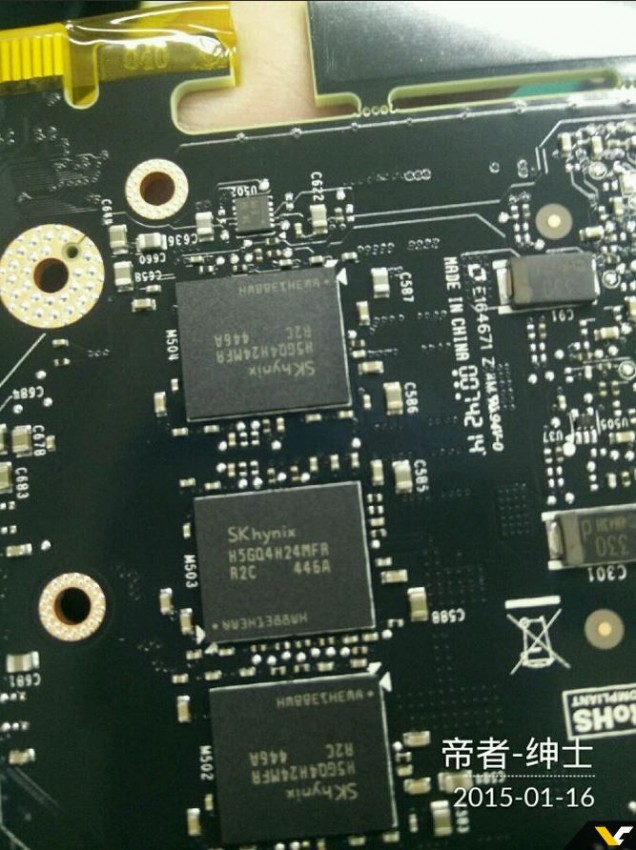 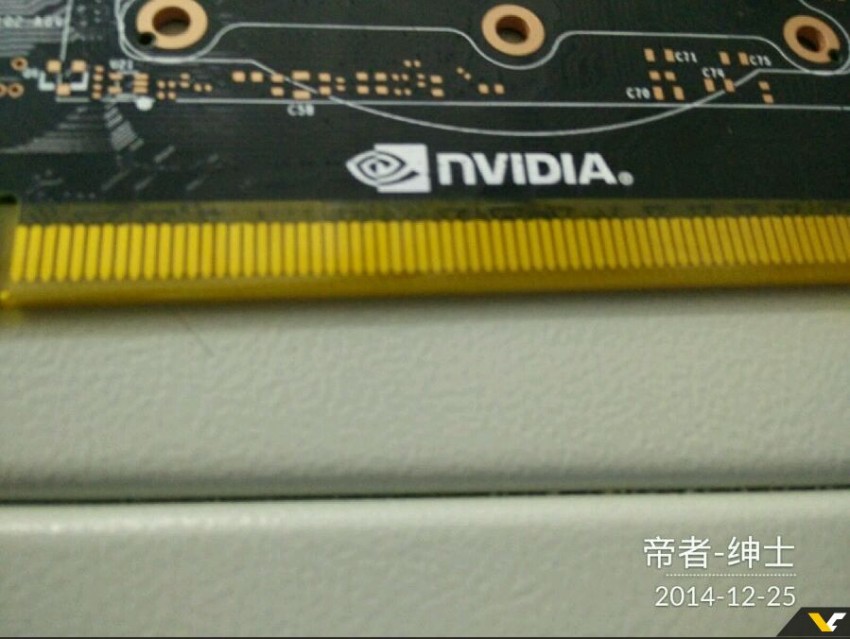 Here is the GPU-Z validation, quite possibly of the same card: