I have just got off the line with Jen Hsun, and I have some fresh news.

I can confirm that the new mid-range GeForce graphics card is planned for next week, the rumors about earlier release were inaccurate. The NDA ends on January 22nd (6:00 AM PST), so it’s still more than a week away!

While I technically have almost everything to make this post happen, the data Jen Hsun gave us unfortunately does provide any information about ROP and TMU count. In fact I’m not even sure if GPU-z reports this value correctly, so be aware this is the only uncertain thing in this post.

NVIDIA GeForce GTX 960 is essentially a double GTX 750, or half GTX 980 if you wish. The GTX 960 is equipped with GM206 processor, which has 1024 CUDA cores. Card is featuring 2GB GDDR5 memory and 128-bit interface. Jen-Hsun told me the efficient memory clock is 9.3 GHz (yes, I’m serious). NVIDIA is now advertising memory clock speed after increasing it by 33% (the bandwidth is higher due to 3rd Gen. colour compression (delta compression) algorithm. Soon, the only real thing in NVIDIA materials will be the name of the card.

The last thing to say about GTX 960 is its overclocking potential. NVIDIA claims this card is capable of running close to 1.5 GHz, which is even better of what GM204 has to offer. Maxwell series are exceptionally good overclockers.

While I’m still waiting for the fax from Jen-Hsun, I had to came up with a placeholders for this post, Thus, I made my own slides, which are identical to what you’re going to see in just 7 days. 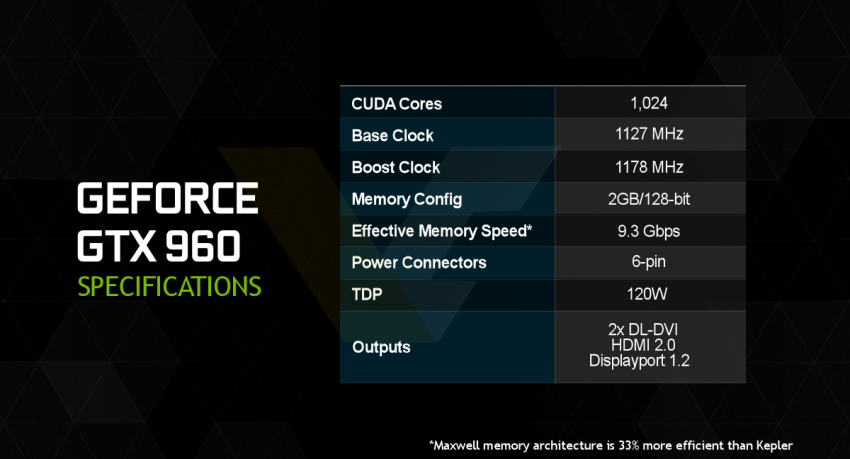 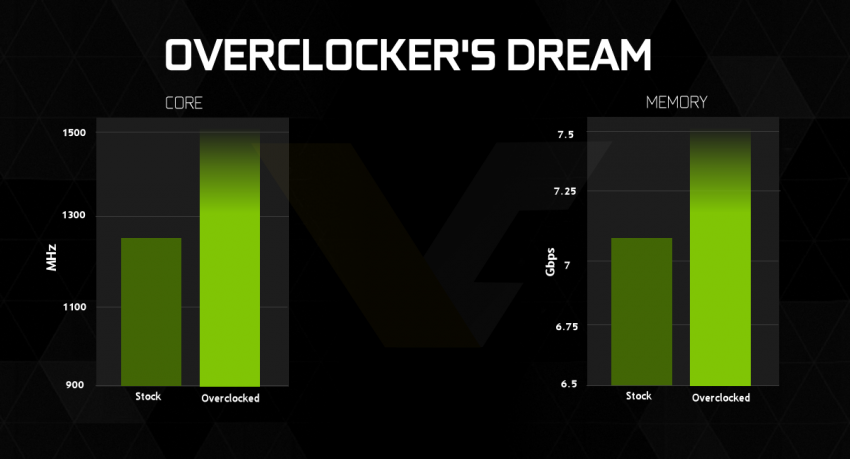 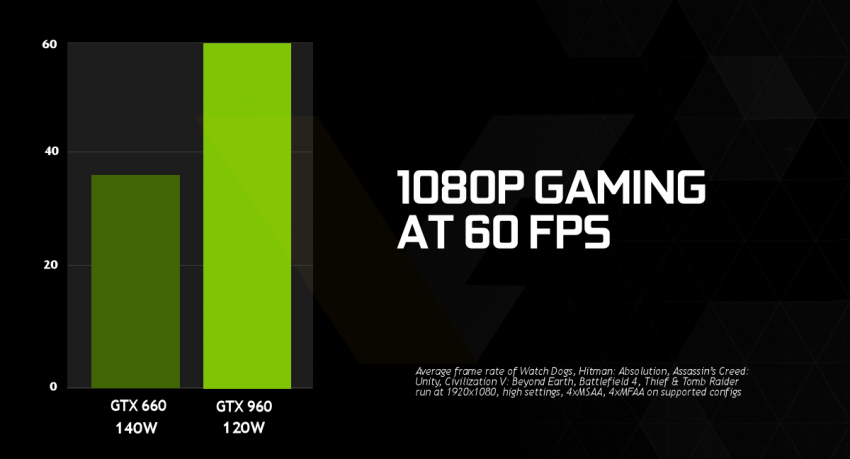 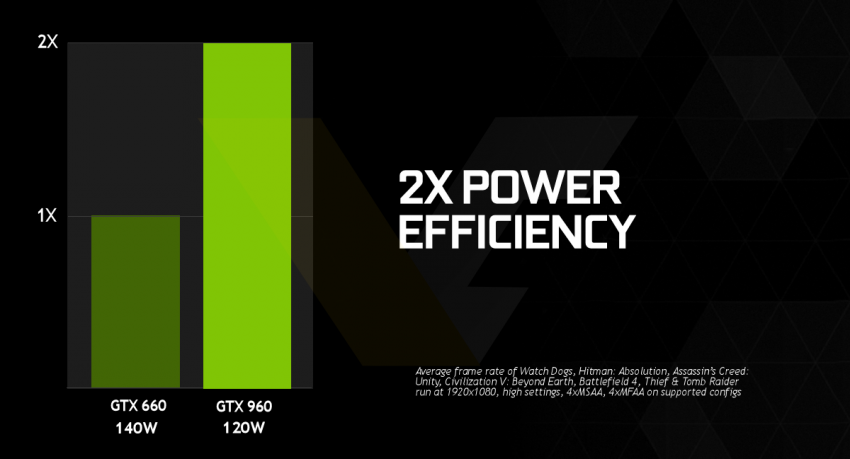 Something I found in the bin as well: