Okay okay, what exactly is KFA2? Didn’t Galaxy just announce a consolidation of Galaxy and KFA2 brands just a few months ago?
Yes they did, but what they didn’t expect was a lawsuit from German company for Galax trademark usage in European region.
Galax was forced to rename its European models to KFA2 yet again, so the whole consolidating thing was complete disaster..

Nevertheless, as least we have some new cards to show you, as WCCFTech found three GeForce GTX 960 branded with KFA2 logo.

First up, the reference model of GTX 960. We do not know if this is the official reference design, but due to how cheap those cooler are now, it’s quite possible that NVIDIA will reuse all GTX 600 series plastic coolers for mid-range series of GeForce GTX 900.

Visually speaking this card does not differ much from GTX 760 or GTX 670. It has the same length of the PCB, but a different set of display connectors. GTX 960 graphics cards will ship with three DisplayPorts, HDMI 2.0 and DVI-I. 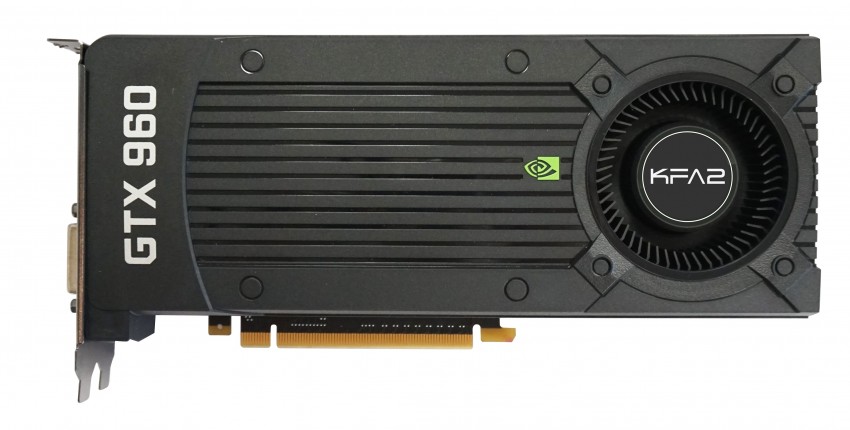 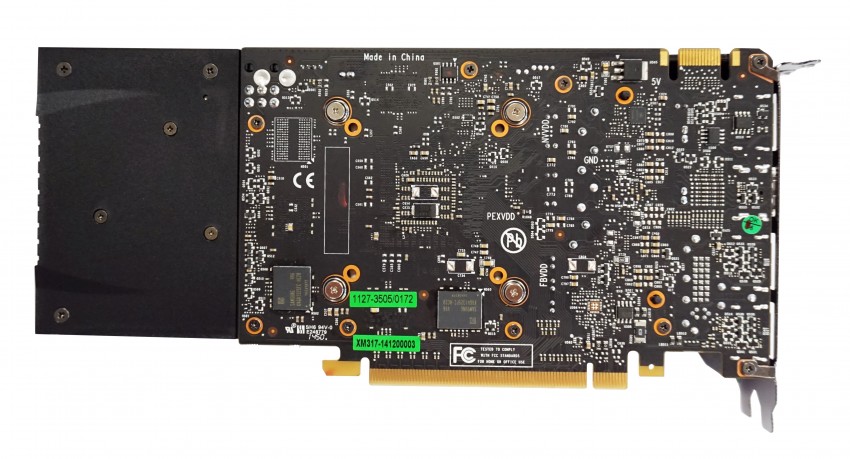 The OC is the mini-ITX version of GTX 960 designed for smaller machines. The fact that you can get GTX 970 in mini-ITX form factor already made us think that GTX 960 will follow this path even further. 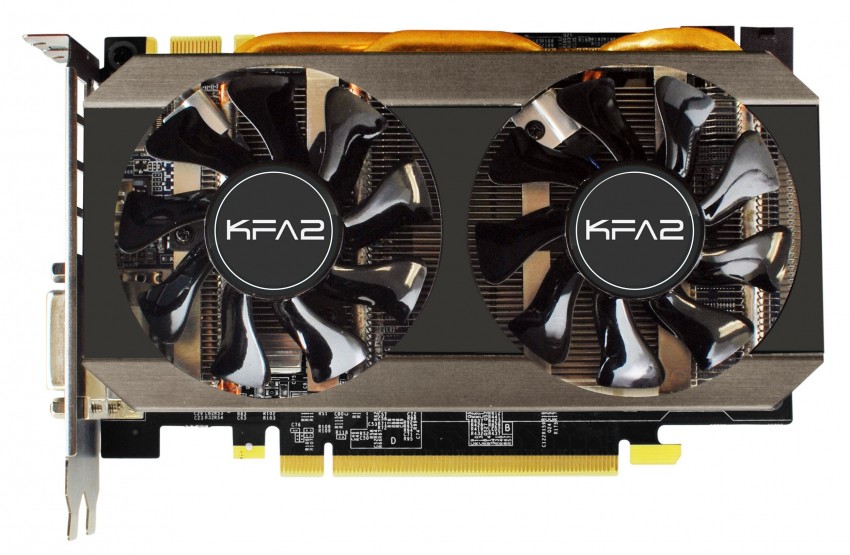 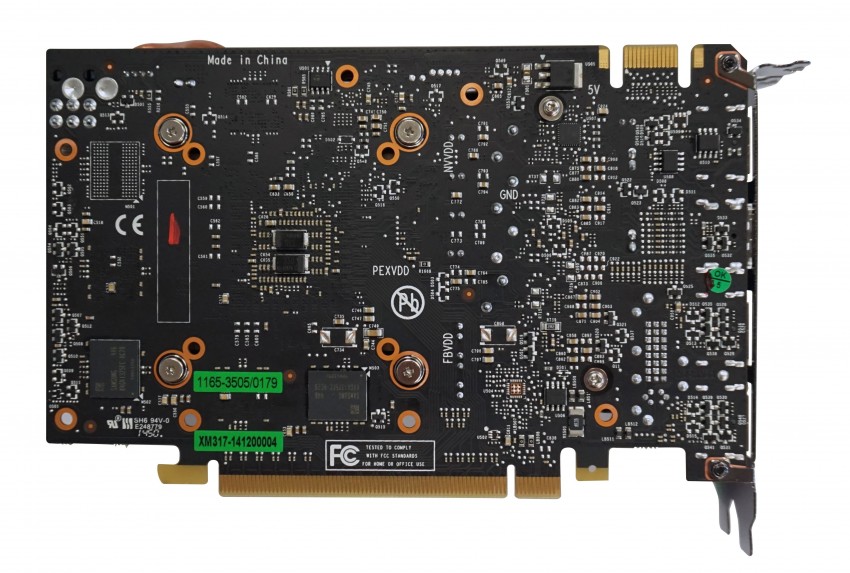 The most powerful GTX 960 from KFA2 is featuring yet another iteration of EXOC cooling system. The black themed GTX 960 EXOC is the only card from GALAX to feature custom-made PCB. This card is not as small as the others, but will be as fast as more expensive cards on the market? That is yet to be answered. 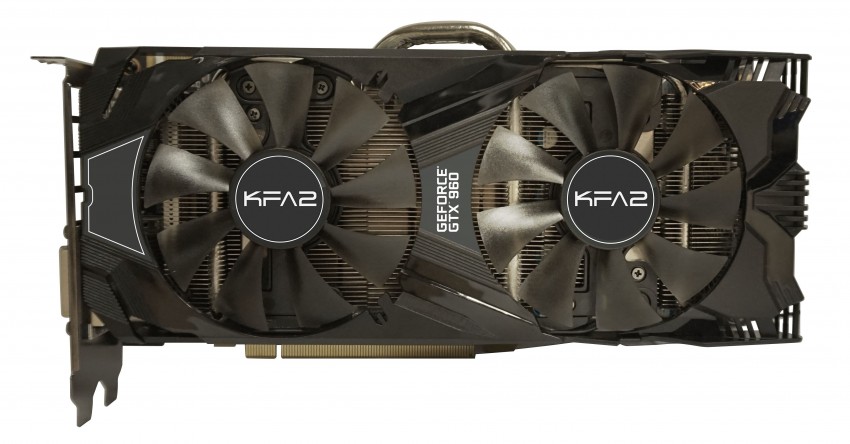 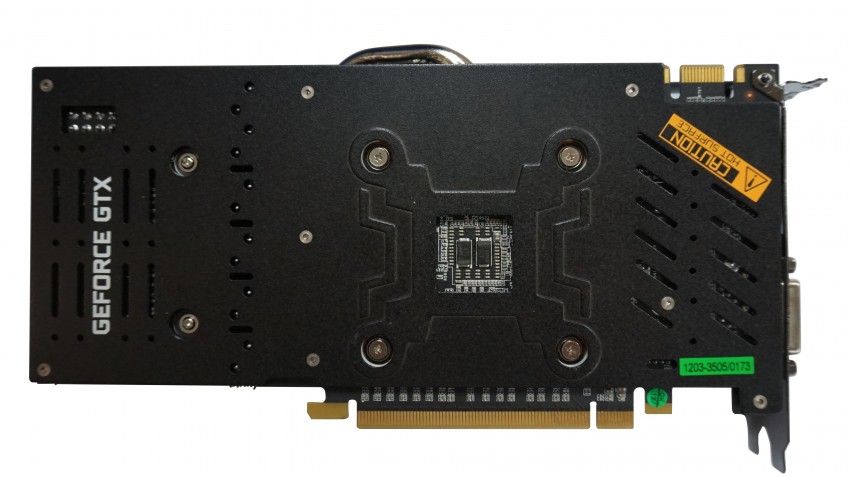 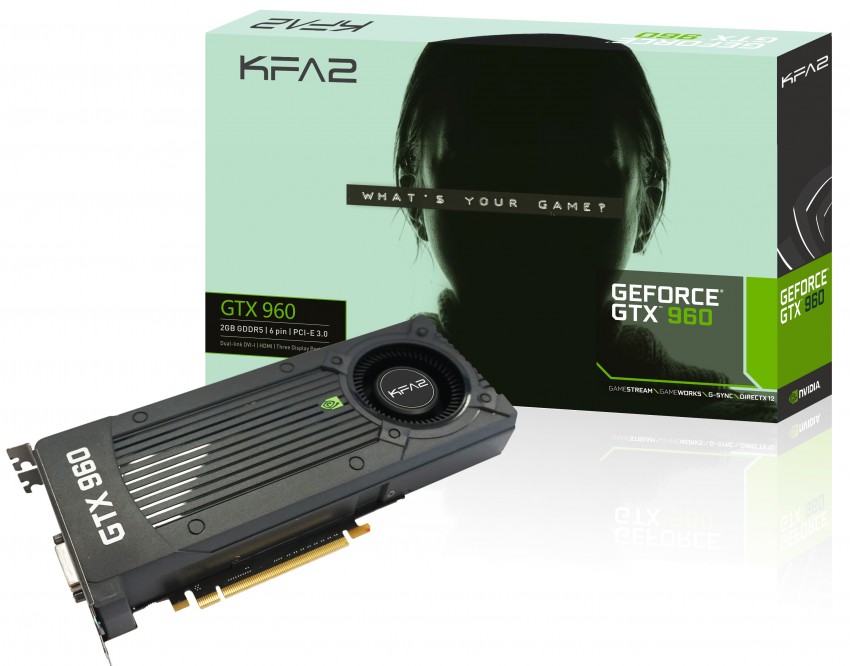 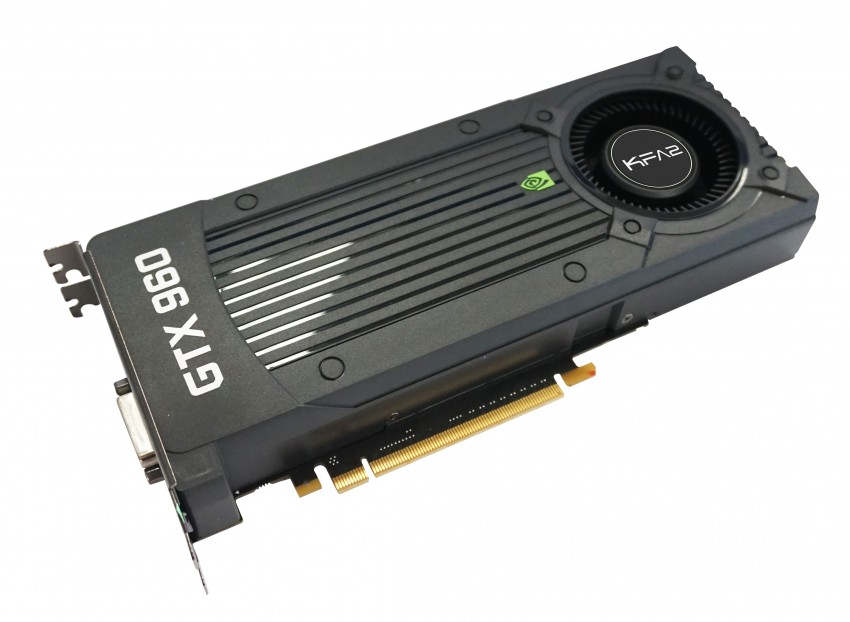 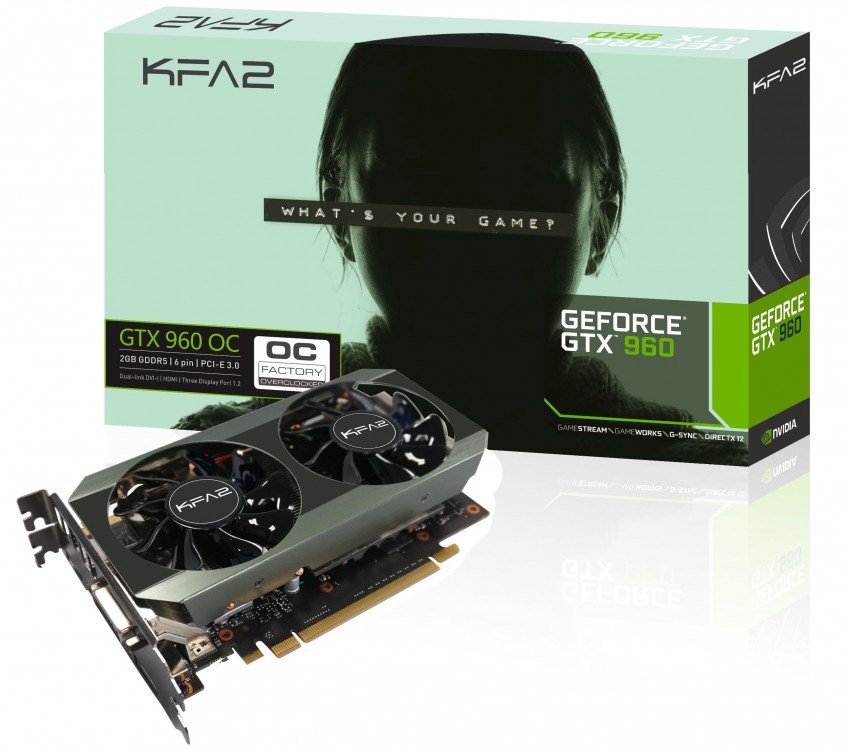 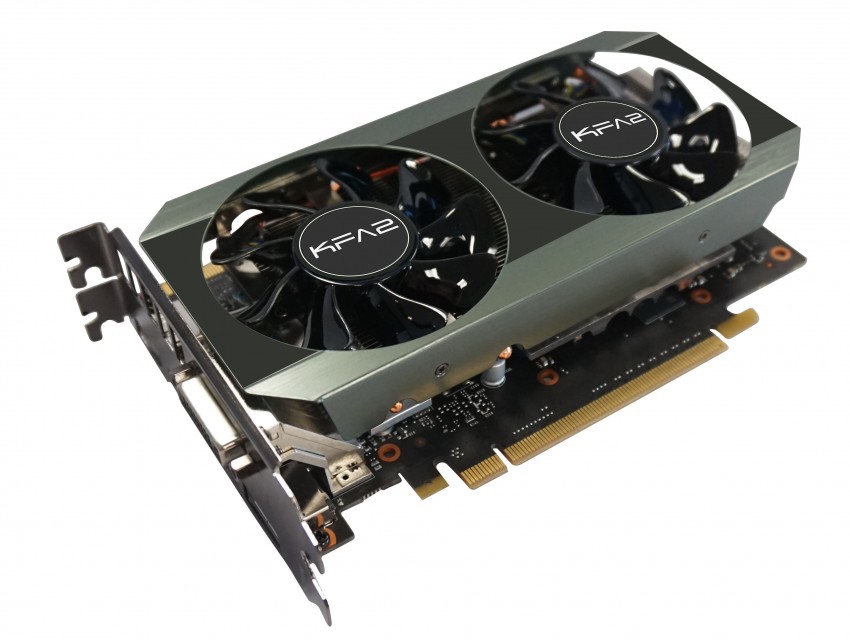 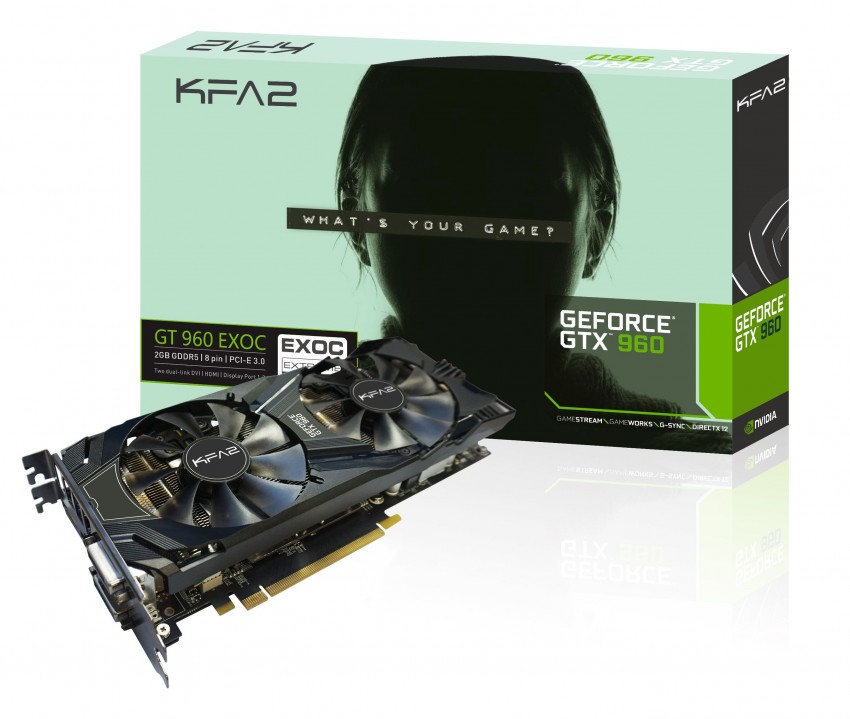 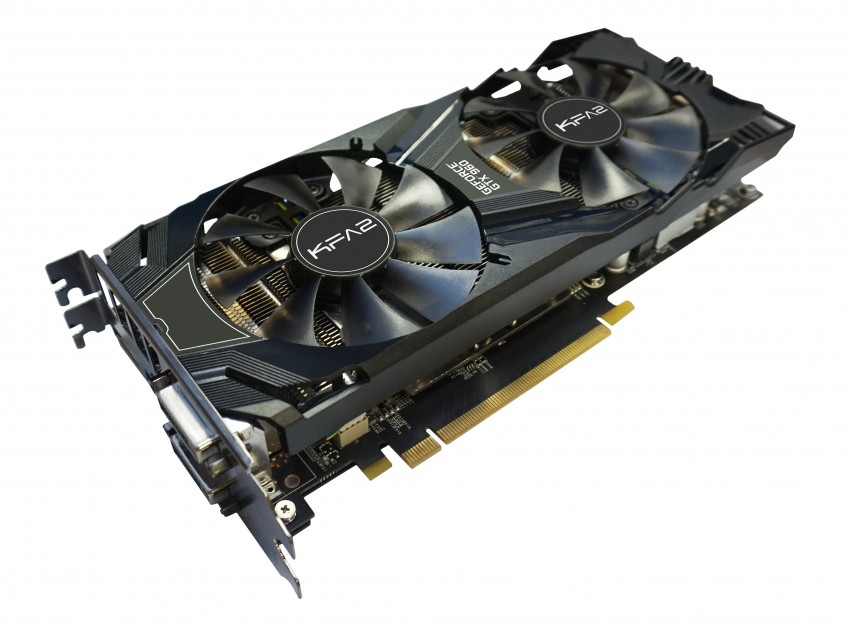