Exactly a week after our exclusive reveal of first GeForce GTX 960 models, guys over at MyDrivers.com decided to share more pictures of yet unannounced graphics card from MSI GAMING series.

MSI is preparing at least three GeForce GTX 960 models, each in different color. MyDrivers team was so eager to share the pictures of new GTX 960 GAMING that apparently they forgot about the NDA.

Like I said in my previous post GTX 960 GAMING comes with just one 8pin power connector. I’m not aware of the existence of any reference model, so I can’t tell you if this is a default configuration or not (at least yet).

MSI equipped GTX 960 GAMING 2G with Twin Frozr V cooler, the same you get with GTX 980 or GTX 970 GAMING. The cooler supports ZeroFrozr technology, which is in fact, a pretty cool feature, and I’m telling you this from my own experience. Most of the time the card will remain in passive mode, unless of course you decide to play some games.

GeForce GTX 960 graphics cards are expected to launch somewhere in next 10 days. We are confirming the specifications as we speak, so stay tuned for more news. 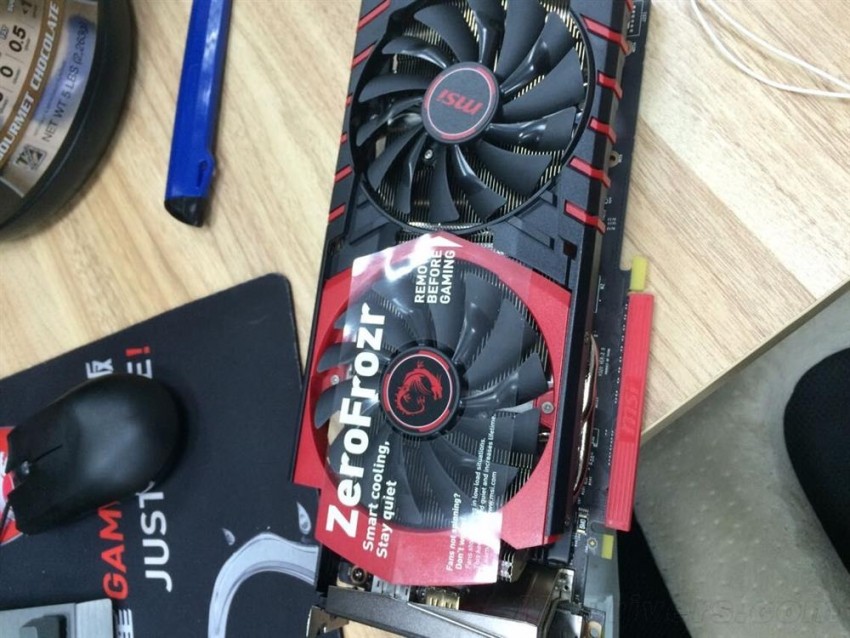 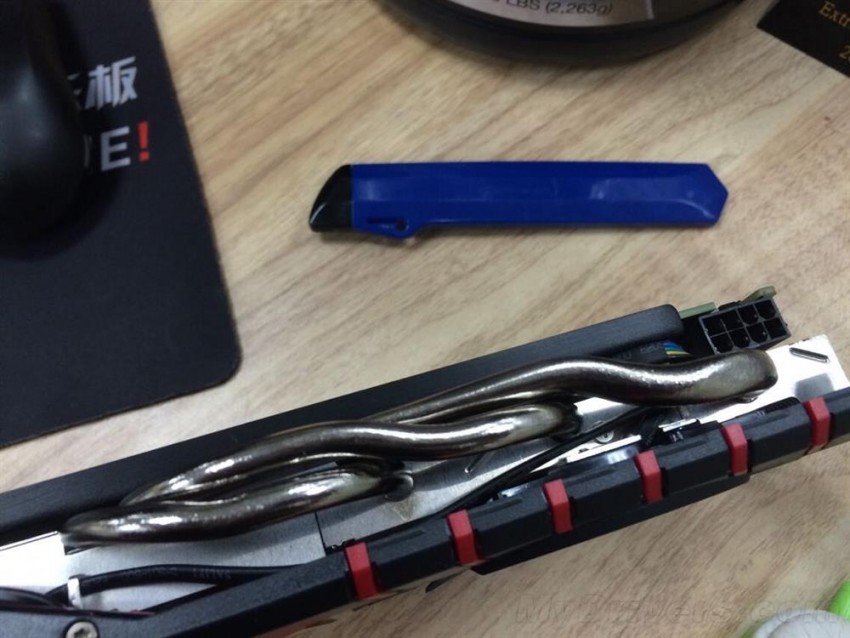 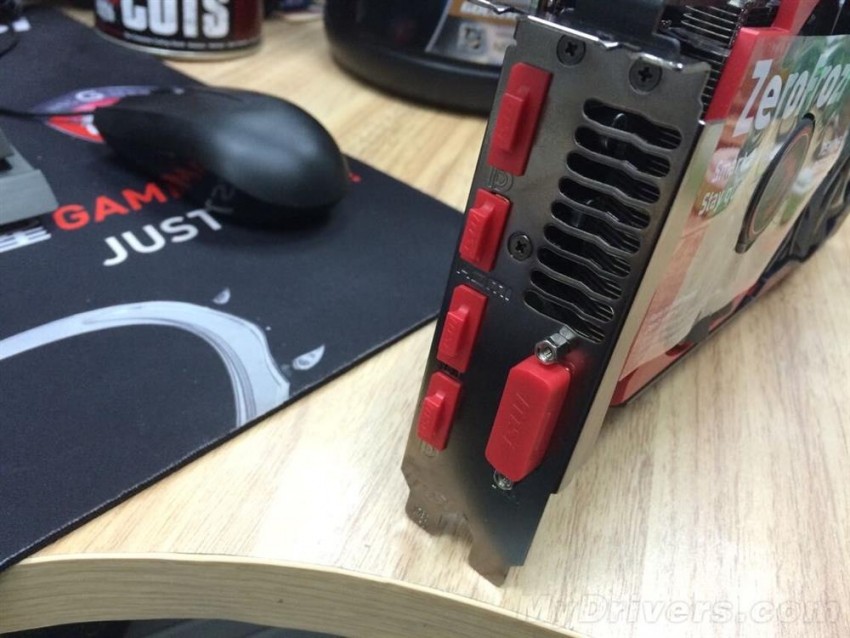 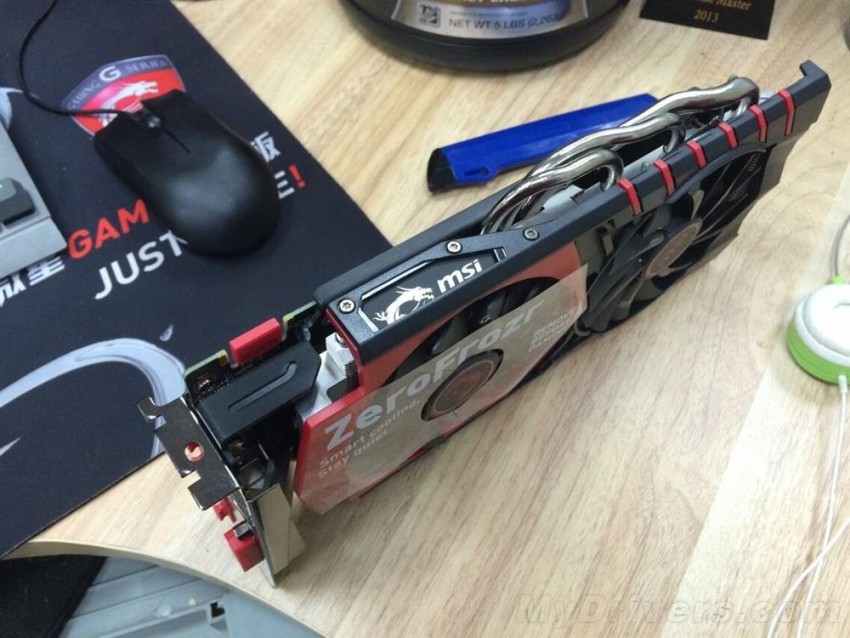