NVIDIA’s CEO keynote during CES 2015 was not as interesting as expected. Jen-Hsun said nothing about upcoming graphics cards we are so eagerly waiting for, so we are still wading through the river of constant leaks that often have nothing to do with the actual facts.


GeForce GTX 960 for instance, is said to arrive in multiple variants. Unfortunately the rumors about different GPU configuration are most likely not true. The only variants we expect to see will differ in memory sizes. The reference model will ship with 2GB GDDR5 memory across 128-bit interface, but cards with 4GB frame buffer are also expected shortly after the launch.


We will cut the speculation here, and confirm that GTX 960 will be equipped with GM206 processor. The exact variant is GM206-300, which could be the full chip. Right below you can see a comparison of GM206 and GM204 (both real photographs).

We still don’t know if the Maxwell architecture changed in any form, so we can’t be sure if the GPC in GM206 will hold the same number of SMMs. However judging from the size of the die we are looking at something in-between 8 and 10 SMMs (1024-1280 CUDAs). 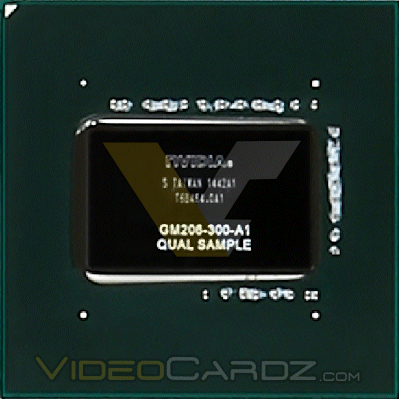 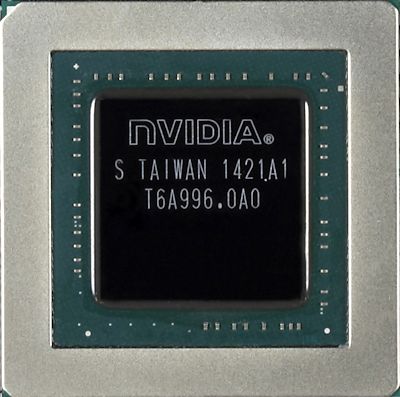 Now here’s something interesting. You can already find GTX 960 listed in few stores, but some pages are more detailed that others.

First of all, the data below confirms 2GB GDDR5 and 128-bit memory configuration. ASUS is making two GTX 960 cards ready for the launch, one with DirectCU 2 cooler and the other under STRIX series. Galax is also making two cards, but one of them will be equipped with NVTTM cooler (possibly the same we know from TITAN or GTX 980), and yes these cards would also have the same display configuration as newest 900 series cards (3x DisplayPort, HDMI and DVI).

While we can’t be sure if this data is correct, we learn from Australian e-tailer  that first shipment of GTX 960 was already sent out. The same shop tells us that NDA lifts on January 15th, a week sooner than we expected. Whether this is true is yet to be confirmed. 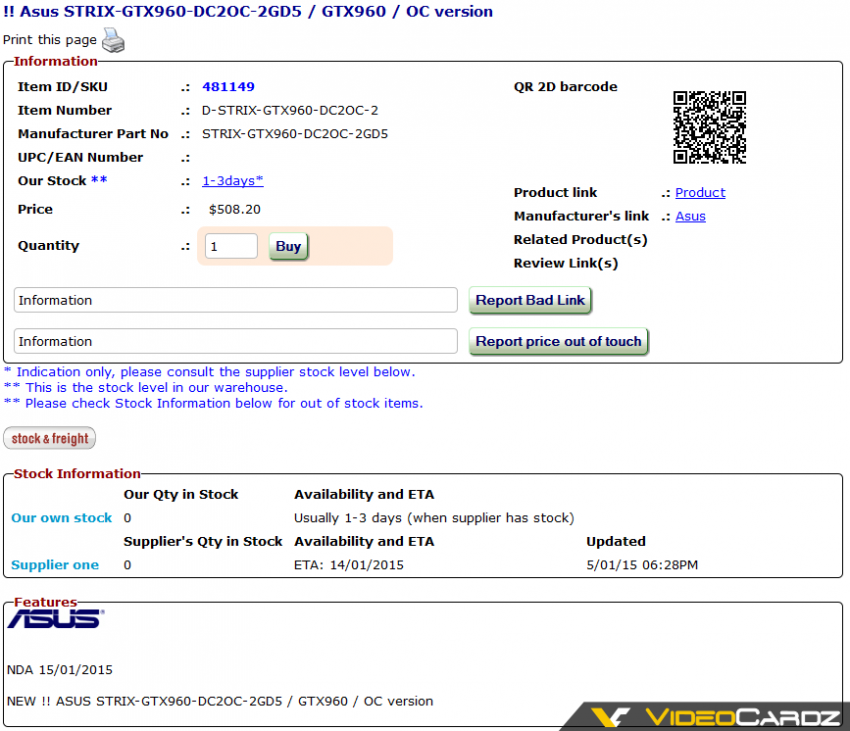 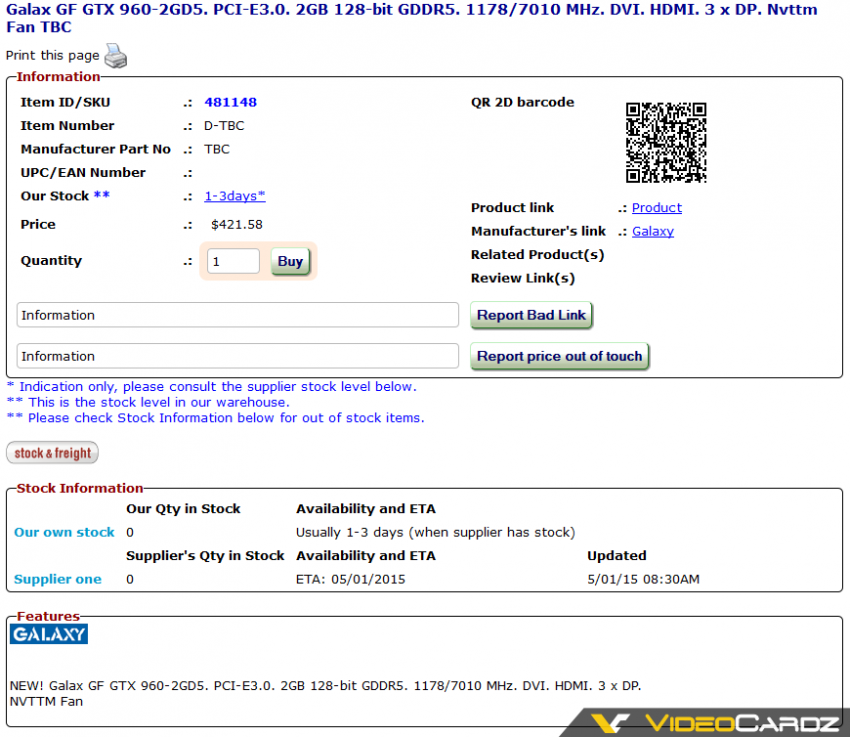 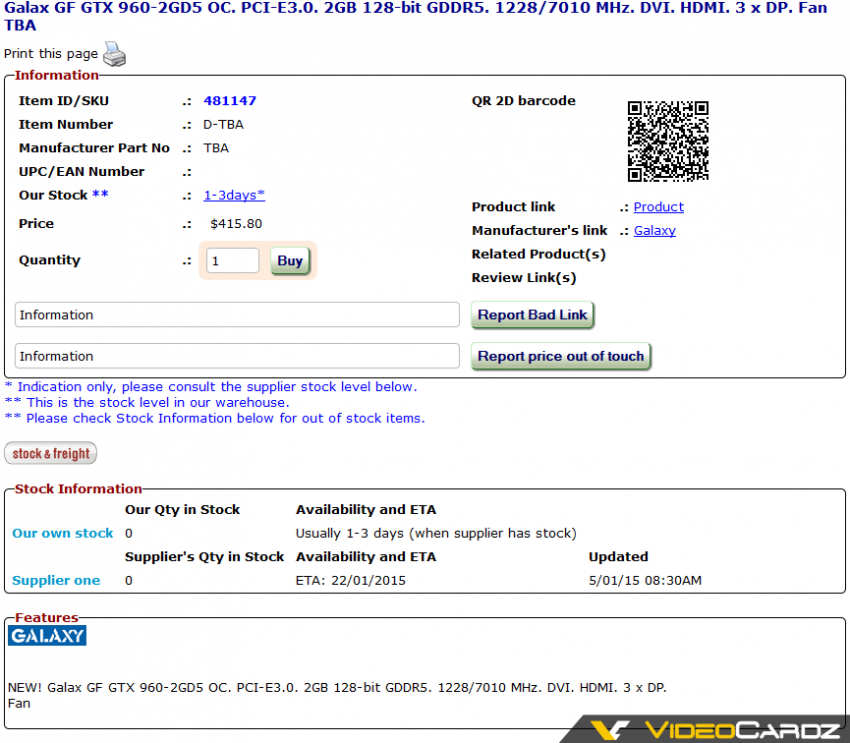