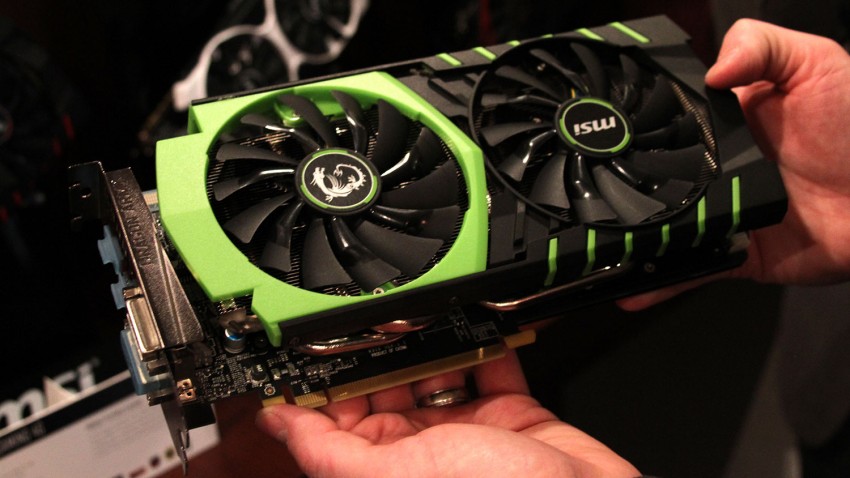 MSI is celebrating the shipment of 100 million GeForce graphics card in an exceptional way. GeForce GTX 970 equipped with Twin Frozr V cooler will now be available in three flavors: red, gold and green.

The company is also introducing new GTX 970 in black and white color scheme. Card is codenamed GTX 970 4GD5T-OC, but unlike GTX 970 100ME, it has cheaper components, and it’s lacking a backplate.

Both cards will be available later this month. The new green edition of GTX 970 will be bundled with ‘a special gift’. However the company has not disclosed what would that be.

Check the video below for more information. 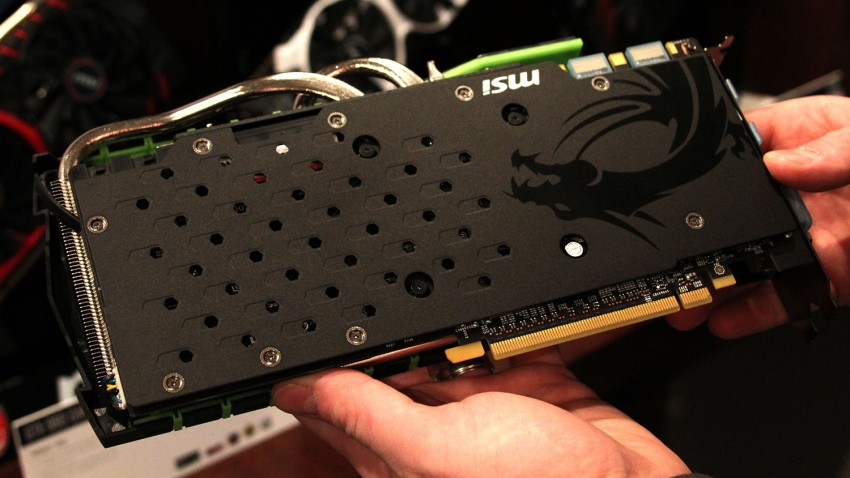 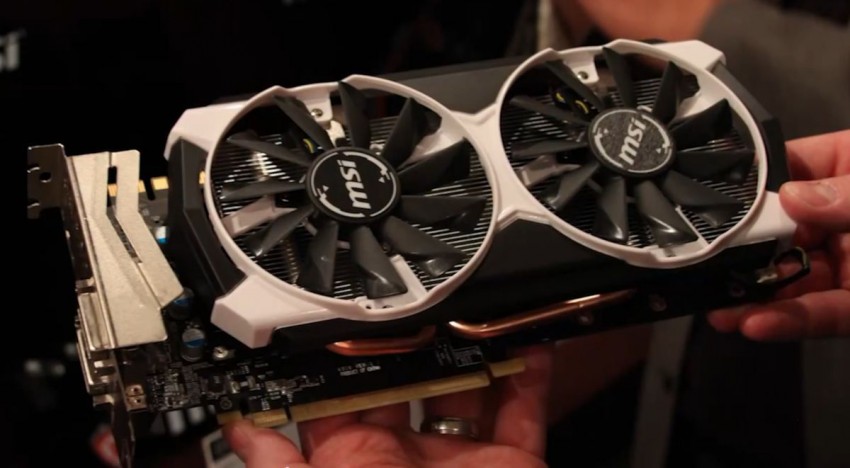