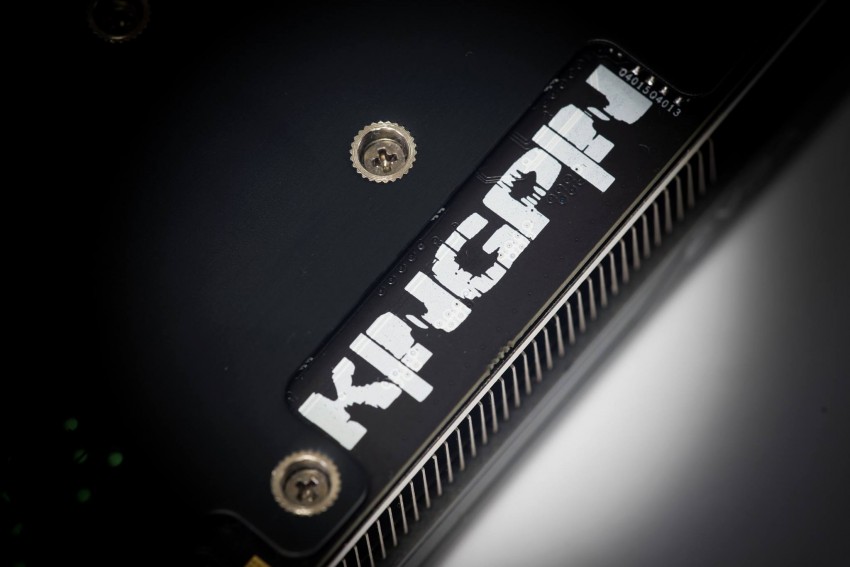 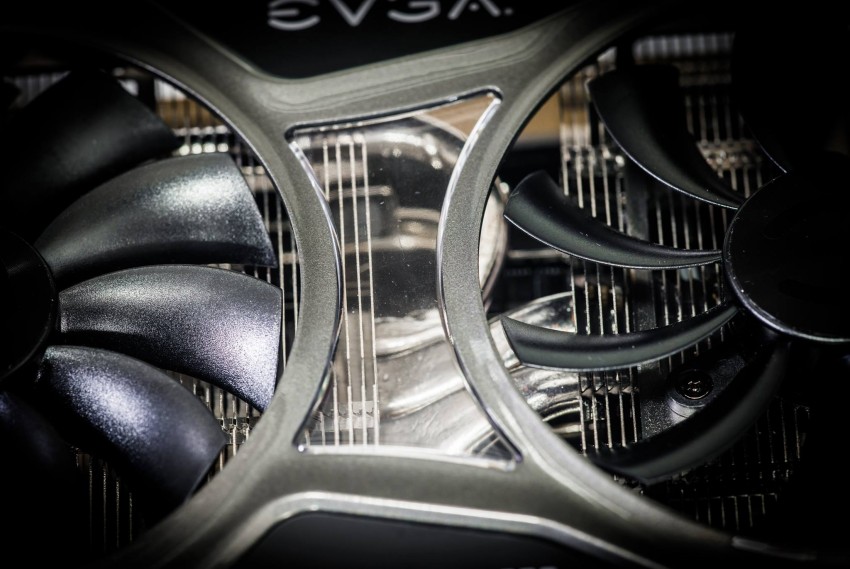 EVGA will soon release a brand new GeForce GTX 980 Classified designed by KingPin himself. Yet again we’re going to see a translucent cooling shroud, which wasn’t really met with enthusiasm among vast community of overclockers. However, KingPin graphics cards were never designed for the looks, these cards are made to brake records in performance.

Not all graphics manufacturers decided to release a full lineup of reference and custom models with Maxwell GM204. As you know,  GM204 is not the fastest Maxwell processor, as GM200 (so called “The Big Maxwell”) is just around the corner. A good example came from MSI, who instead of wasting time and resources on development process of Lightning series, are still waiting for GM200 arrival.

EVGA on the other hand, released successors to almost all cards known from GF700 series. I didn’t quite expect KingPin model to show up, but it may indicate that GM200 is still few months ahead. Even EVGA is not that foolish to release the most expensive GTX 980 right before GM200 arrival under GeForce brand. 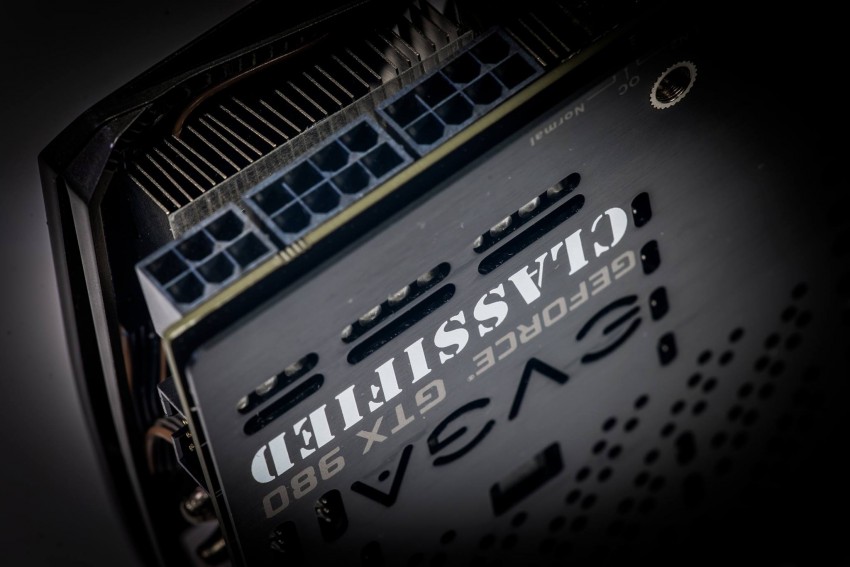 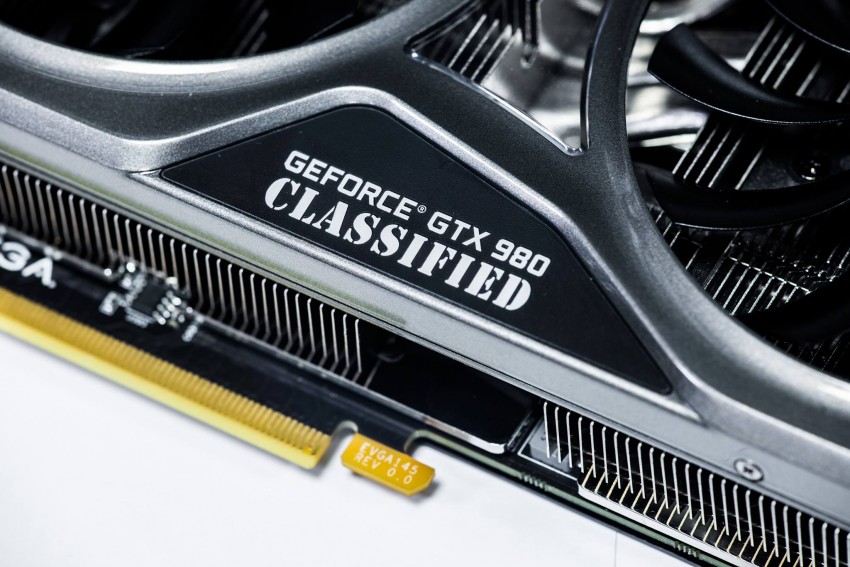 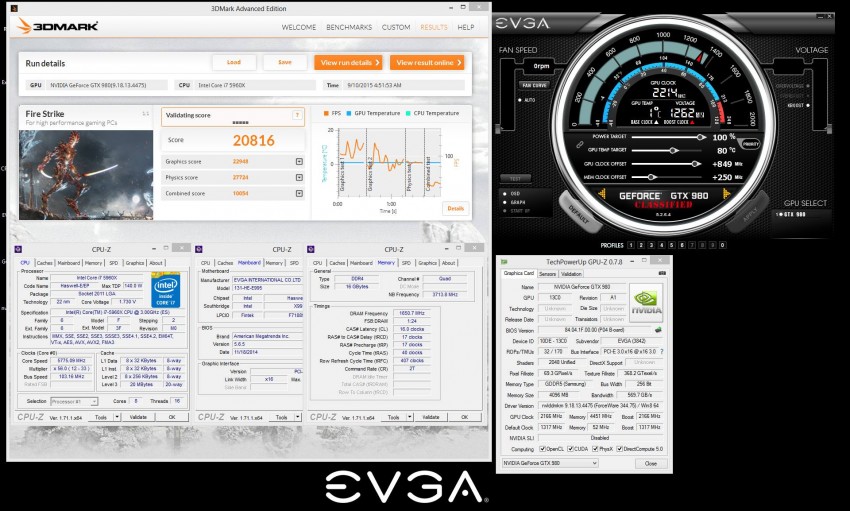