Oh boy, we have not posted anything in a week! And before you ask, we did see the leak about ‘Fiji/Bermuda/GM200’ performance from Chiphell. Of course it was fake, because no one has access to those GPUs, especially to all of them at the same time.

But let’s move on to GTX 960, a mid-range Maxwell-based graphics card from NVIDIA, expected to launch next month.

The first time we heard about GTX 960 was shortly after GTX 980 and GTX 970 release. We learned that the launch date is set somewhere in the first quarter of 2015, although many manufacturers already had their cards designed and ready for production.

The good news is that GDM team has finally shared the exact date of possible GeForce GTX 960 launch. According to their latest post, GTX 960 could be released on January 22nd (Thursday). That’s little over a month from now. This is a third time guys over at GDM are giving us hints about GTX 960 launch date. Well, at this point I’m no longer sure if they are right.

Of course the closer we get to the launch of GTX 960 the more information will be available, and if you’re looking for leaks, you are in the right place. 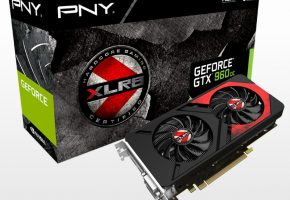 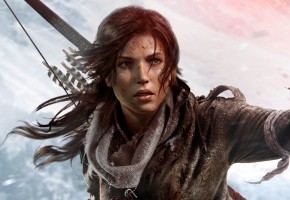 Rise of the Tomb Raider free with GeForce GTX 960 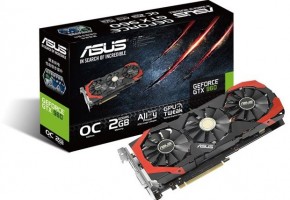 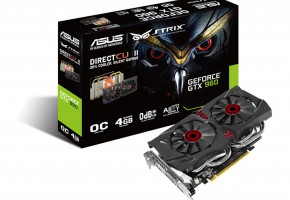 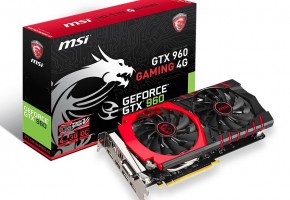 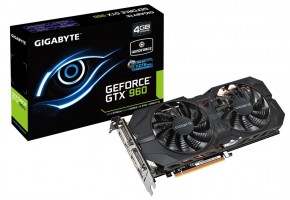