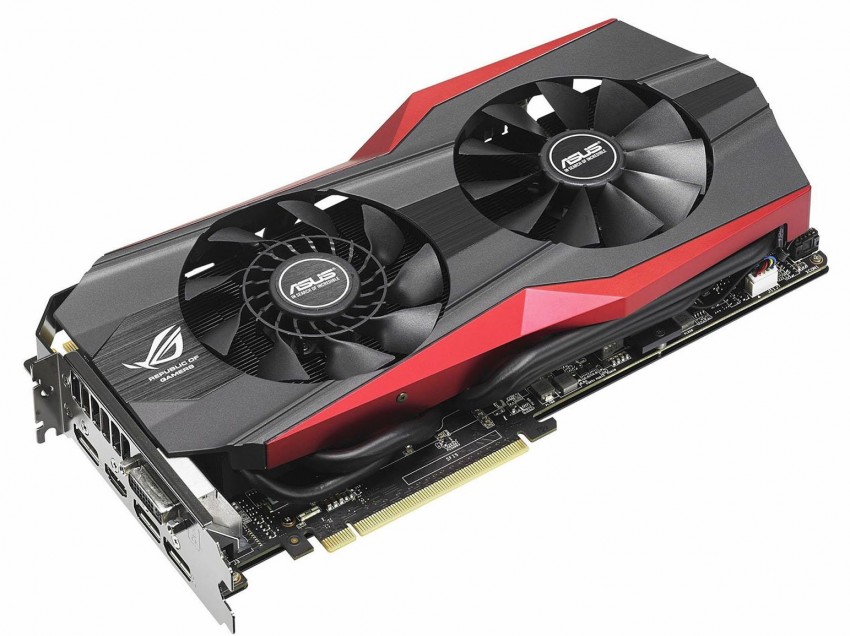 GeForce GTX 980 joins Republic of Gamers series with Matrix Platinum. The card features Maxwell GM204 GPU with 2048 CUDA cores. This is yet another fully custom GTX 980 with 4GB on board, and it doesn’t look like NVIDIA is planning 8GB models anytime soon.

ASUS GTX 980 ROG MATRIX has a boost clock of 1342 MHz and memory clock of 7 GHz. It has a modified PCB with 12+2 phase power design advertised as Digi+ Super Alloy Power.

Comparing to previous ROG Matrix installment, the GTX 780 Ti, changes are cosmetic, as both cards look exactly the same. Even the board has very similar layout.The only visual difference is the I/O bracket with more display outputs.

ASUS GTX 980 ROG Matrix is already being delivered to reviewers, so it’s just a matter of time before we see it on the shelves (price is yet to be confirmed). 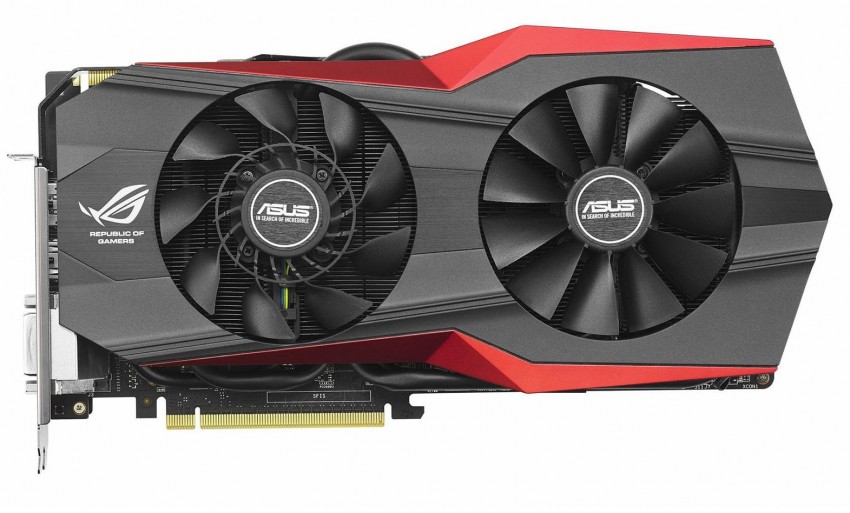 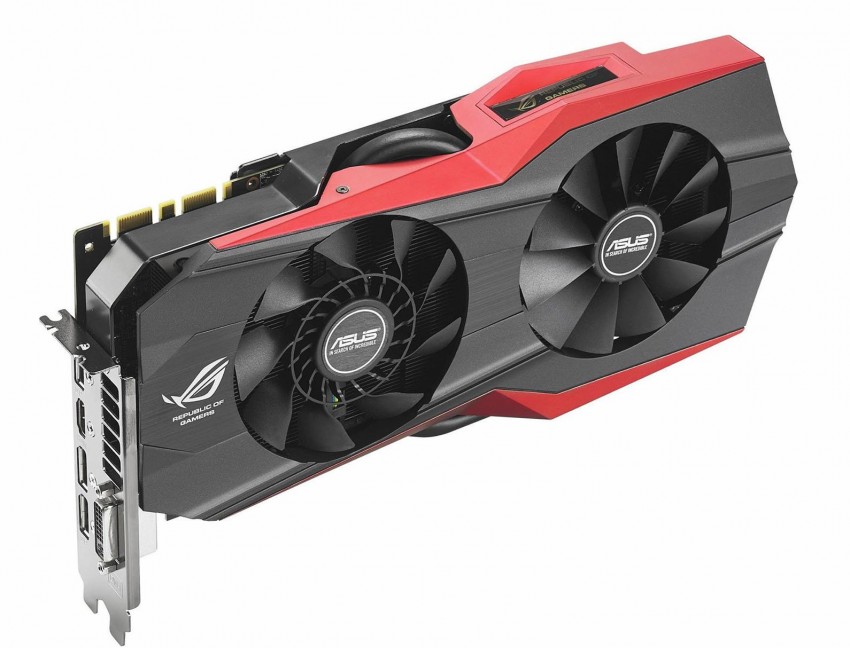 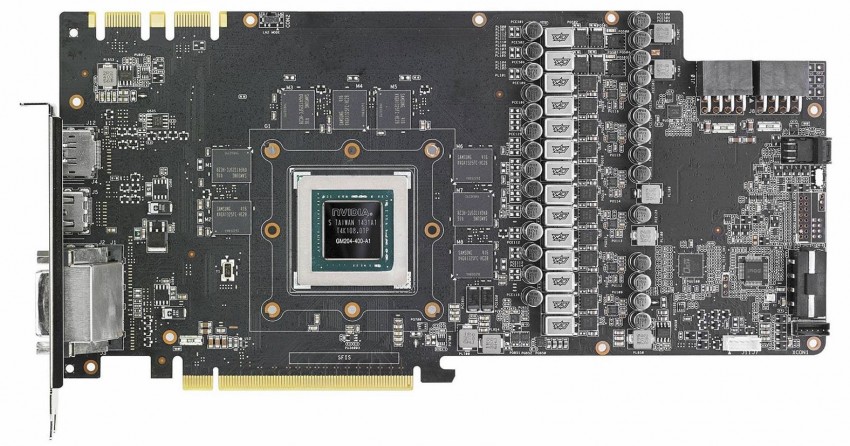 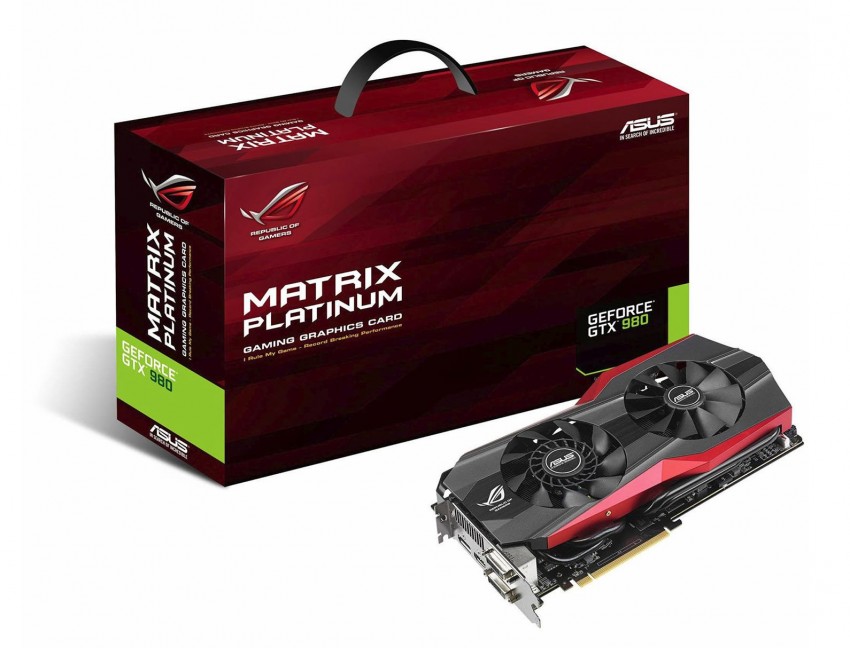