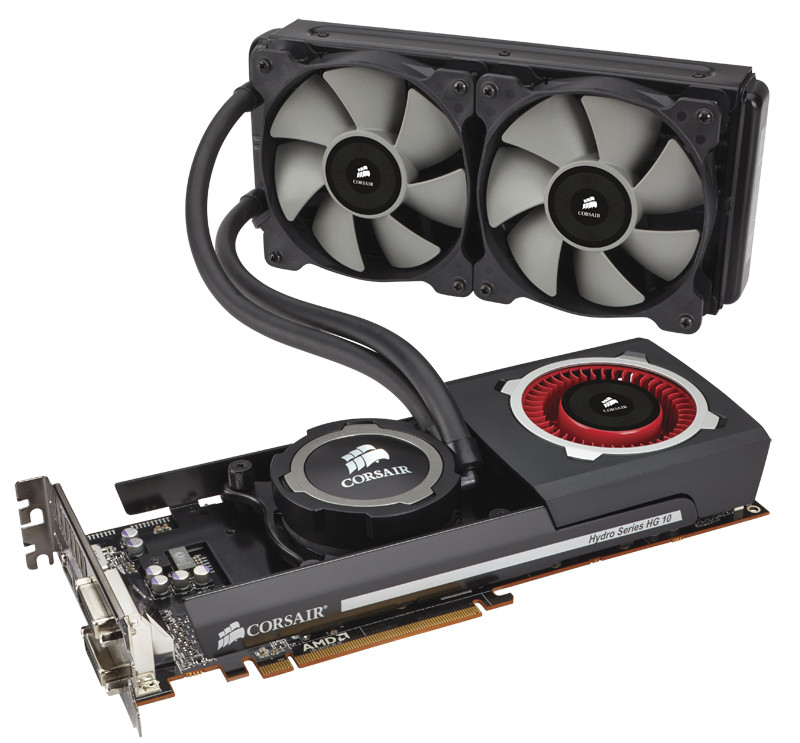 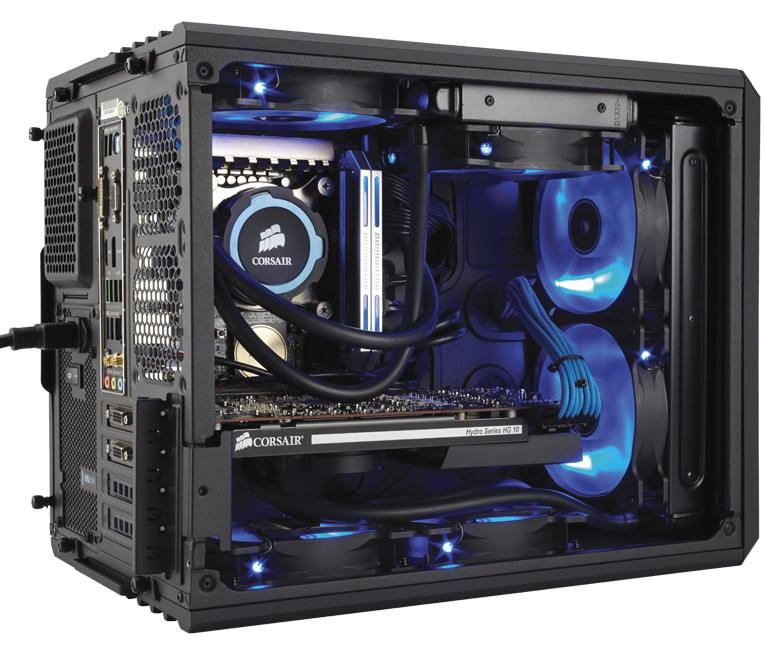 Corsair, a worldwide leader in high-performance PC hardware, today announced the immediate availability of the Hydro Series HG10 A1 Edition GPU liquid cooling bracket for AMD Radeon R9 290X and 290 graphics cards. Both a bracket and a heatsink, the HG10 allows the users to attach a Corsair Hydro Series liquid cooler to their graphics card to cool the GPU and other critical circuitry, unlocking a new level of performance and cooling for their GPU.

Paired with any Corsair Hydro series liquid cooler, the HG10 is able to easily dissipate large amounts of heat from the graphics card, dropping peak temperatures by as much as 50 degrees Celsius and at significantly lower noise levels. The extra cooling on offer can open up substantial overclocking headroom, allowing enthusiasts to extract every bit of performance from their card. In addition, the improved cooling largely eliminates the graphics card’s thermal throttling of performance, resulting in a card that not only runs quieter and cooler, but faster as well.

The Hydro Series HG10 A1 Edition GPU liquid cooling bracket is designed to support all stock reference versions of AMD Radeon R9 290X and 290X graphics cards. A full list of compatible cards can be found at corsair.com. New HG10 editions compatible with NVIDIA GeForce Titan, 7 Series, and other GPUs will be available in early 2015. 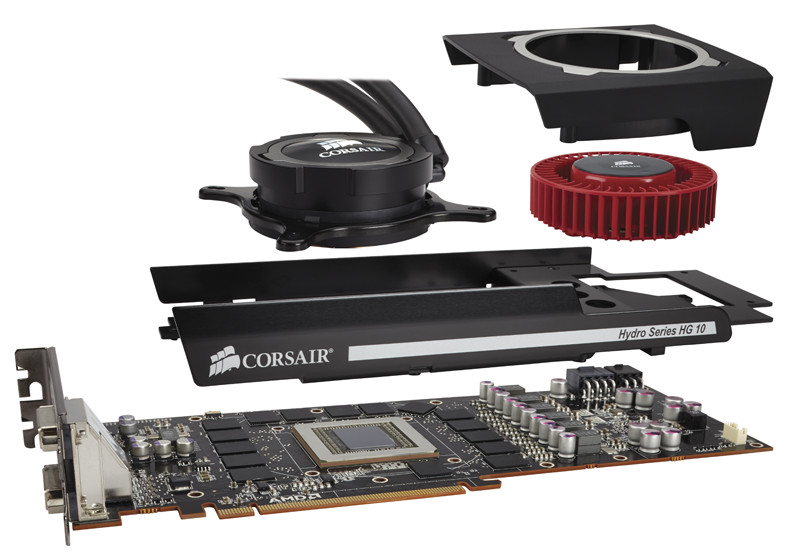 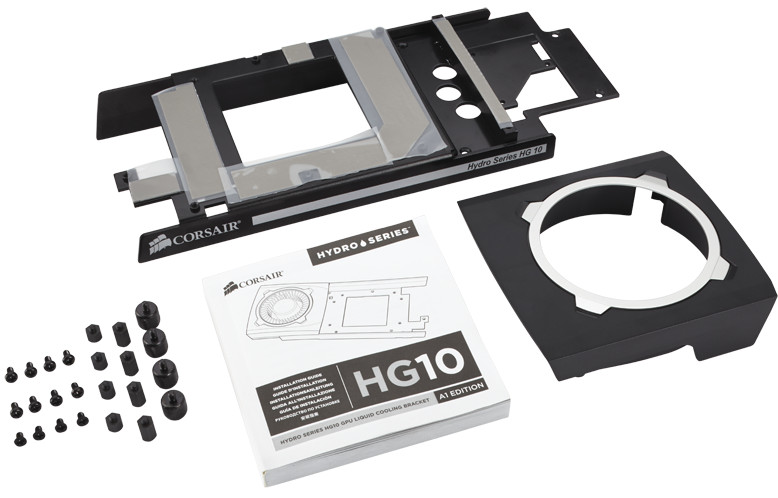