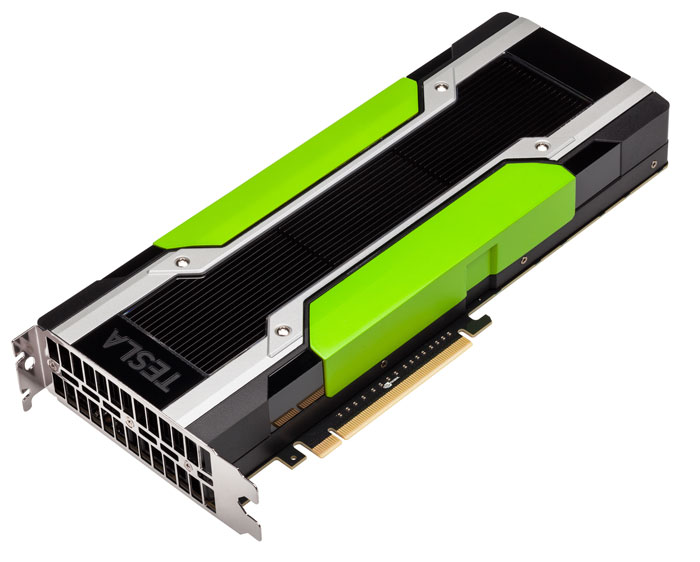 NVIDIA TESLA K80 is twice as fast as TESLA K40, with 2.9 TFLOPS double-precision computing power. The single-precision horsepower is reported somewhere at 8 TFLOPs, which should give you an idea of how fast is it compared to normal gaming graphics cards.

Thanks to dual-384-bit interface, this card offers 480 GB/s of memory bandwidth. That’s slower than TITAN Z, but TITAN only has 12 GB GDDR5 memory, whereas TESLA K80 comes with 24 GB.

According to WCCFTech, NVIDIA TESLA K80 will cost around $7000. 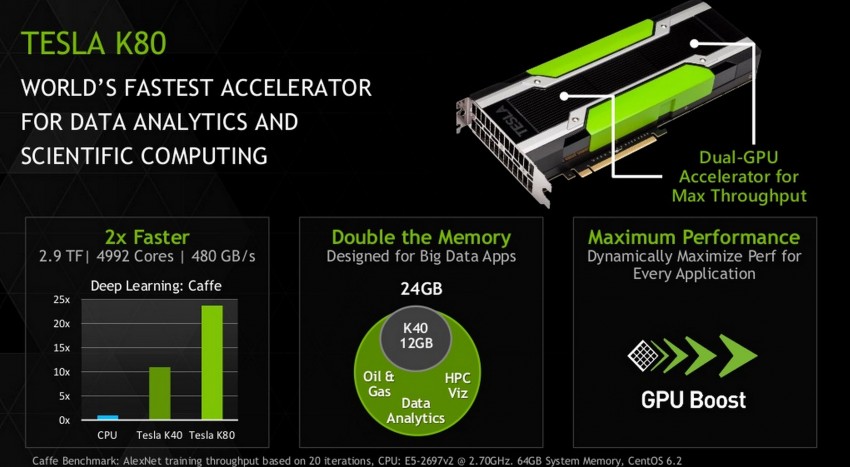 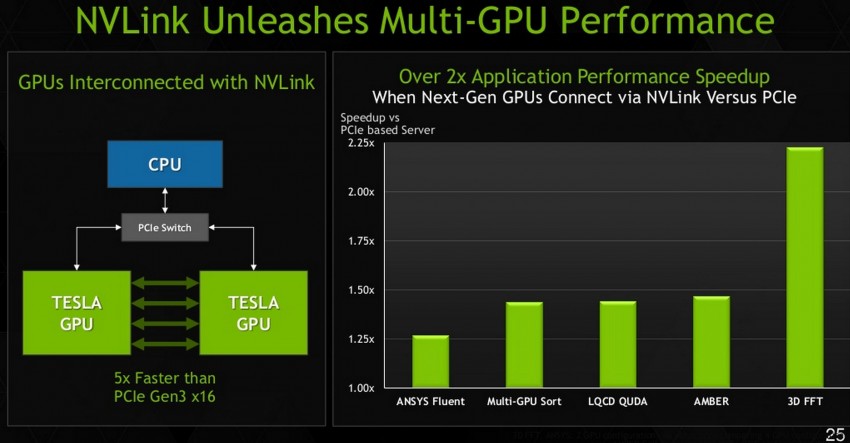 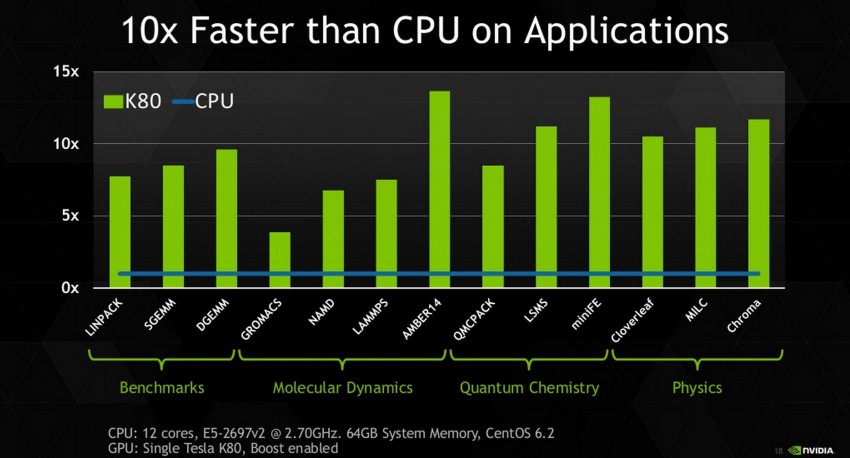 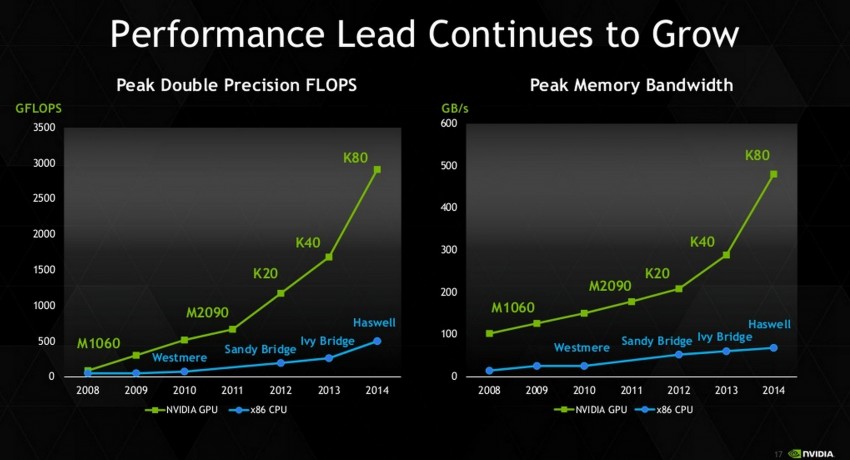