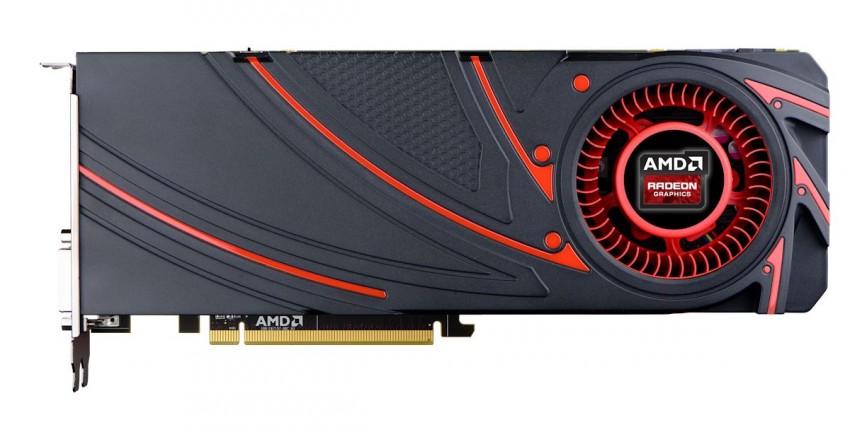 We’ve been telling you about faster Hawaii ever since we learned about XTX variant.

XTX, XTL or XT2, no matter how it’s called, is supposedly a faster Hawaii variant that is being prepped for few months now. Today Fudzilla reports AMD may finally launch this processor early next year, right before flagship Fiji silicon.

The new Hawaii-based graphics card would probably fall into Radeon R9 300 series, otherwise it wouldn’t really make any sense. Hawaii XTX was previously planned as Radeon R9 295X (this was the actual codename), but right now Radeon R9 380X is what we expect to see.

NVIDIA has completed its roadmap for this year. There are no new graphics card planned for this and next month. Maxwell GM200 is not expected to launch before Fiji, and GeForce GTX 960 was never planned for November (that’s why we never posted the rumors).