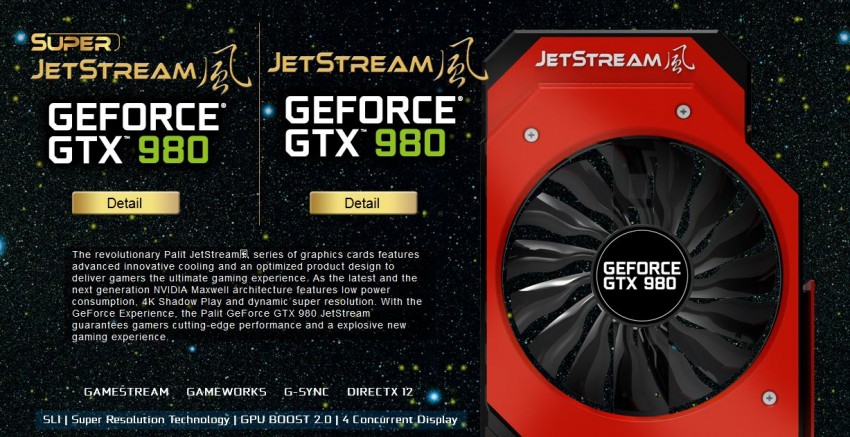 Palit is finally joining the club of custom GTX 980 makers with its (Super) JetStream graphics cards.

Unlike GTX 970 JetStream, 980 has a new cooler. The changes however were only limited to new color scheme, but without a doubt, it looks much better than cheaper 970.

In the large list of features you can find these:

Palit GTX 980 Super JetStream is already available for preorder at OCUK for 469 GBP, card should be available in two weeks (there’s also non-Super for 449 GBP). 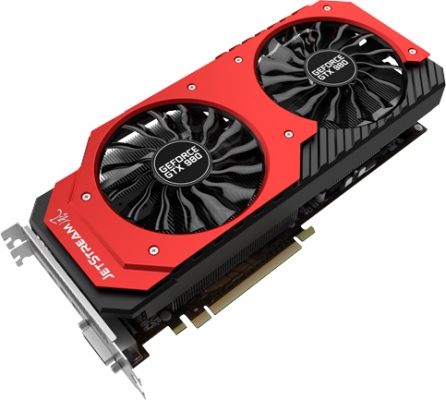 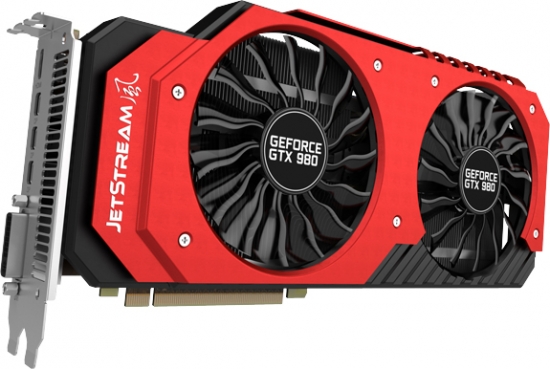 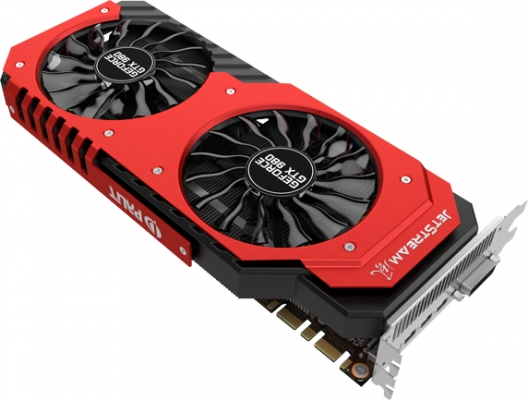