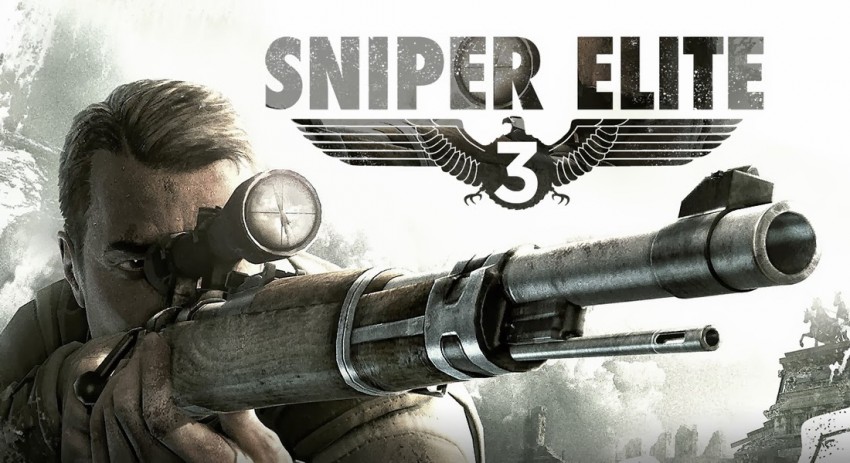 Kevin Floyer-Lea, the head of programming at Rebellion is sharing a story about Mantle support in Sniper Elite 3. Floyer explains why switching, or more precisely allowing different API, is important for gaming industry, and all gamers.

Sniper Elite 3 is using Asura engine. Rebellion had to find a way to implement Mantle with the assets they already made for DirectX version. It’s not an easy task, but since Asura is cross-platform, it was doable.

Mantle is not only contributing to higher framerate, but it also lowers CPU overhead thanks to more efficient calls to the API. Rebellion team shares some charts from ‘Siwa’ level of Sniper Elite 3, which is considered graphically demanding. We can see more FPS and less CPU usage. Is it revolutionary?, probably not, but it’s a good step forward.

If you’re interested in details, I suggest you visit Rebellion blog for more information. 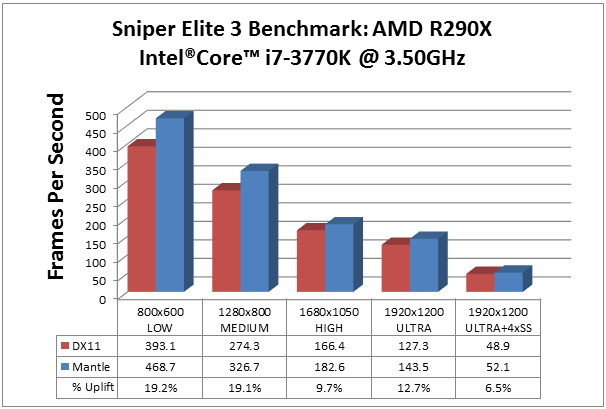 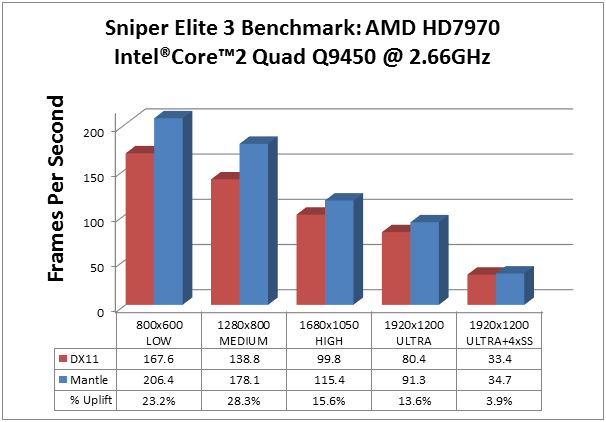 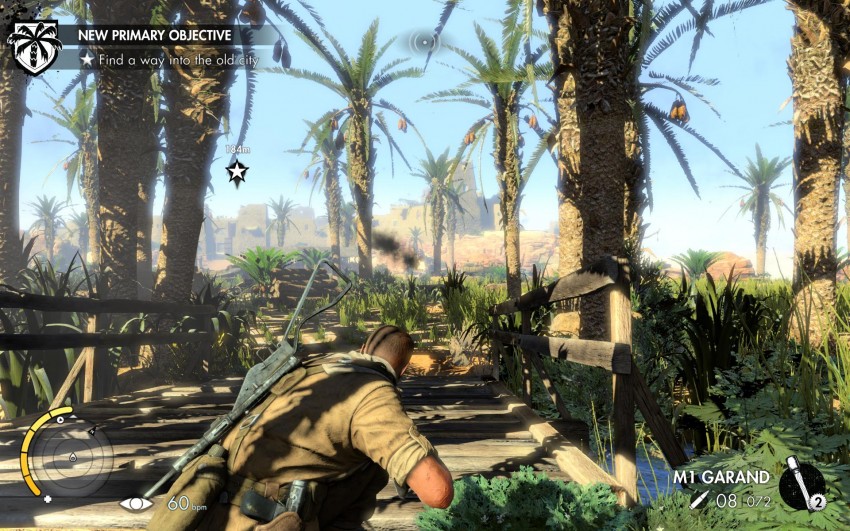