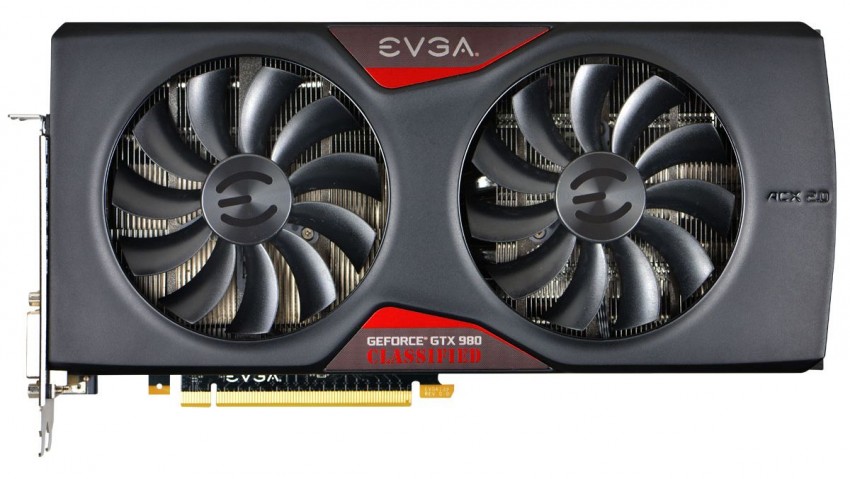 As always, EVGA has two fully custom cards in the works. First it Classified, equipped with new ACX 2.0 cooler (which looks pretty much the same as ACX 1.0, except the fans), and HydroCooper, first GTX 980 to ship with custom water block designed by EKWB. The only drawback of Hydro Cooper is that it actually takes two slots. Final specs of HC are yet to be determined.

On the other hand, EVGA has shed some light on GTX 980 Classified, which is expected to be the fastest GTX 980 on the market. Card will ship with 1291 MHz base clock and 1405 MHz boost clock.

EVGA GTX 980 features GM204 Maxwell GPU with 2048 CUDA cores. It is equipped with 4GB GDDR5 memory across 256-bit interface. What’s probably disappointing is that Classified has stock memory clock of 7 GHz, but obviously no one is keeping you away from further overclocking.

Despite rather low power requirements of GM204, EVGA has equipped the Classified with two 8pin power connectors. In case you were going to break some records, EVGA also equipped this model with EVBot connector.

What I don’t like about 980 Classy, is that it won’t offer the same display connectors configuration as reference models. Forget about 3 Display Ports. With 980 Classified you only get: HDMI 2.0, DVI-I, DVI-D and DP.

EVGA’s GTX 980 Classified is expected to launch in few weeks. 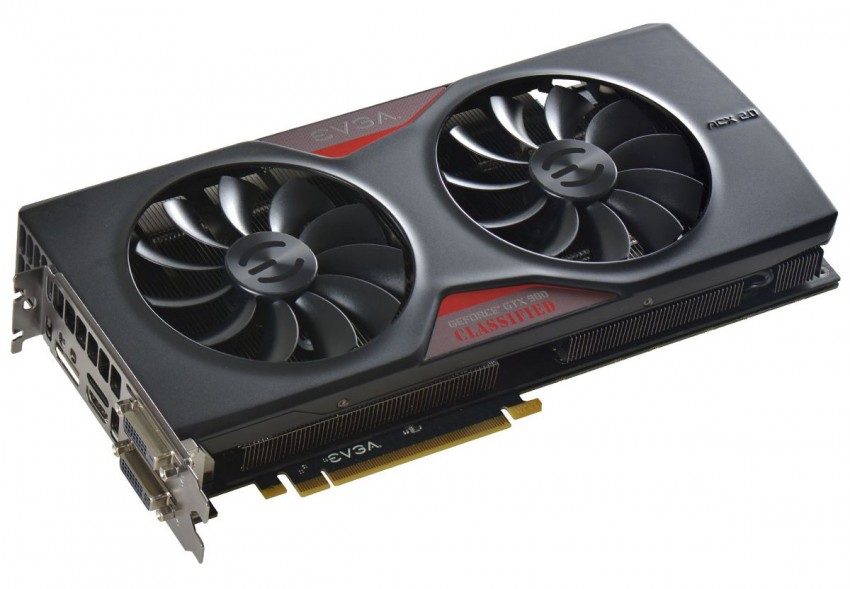 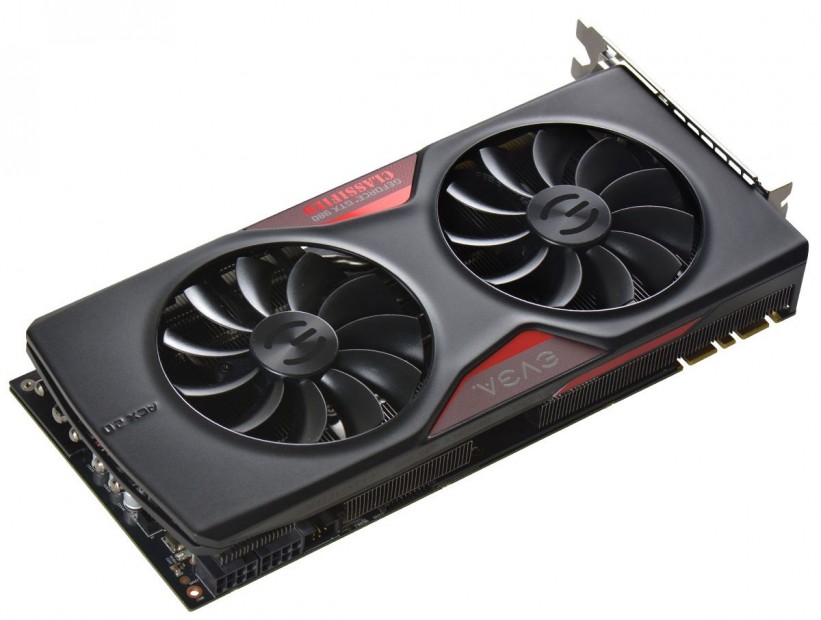 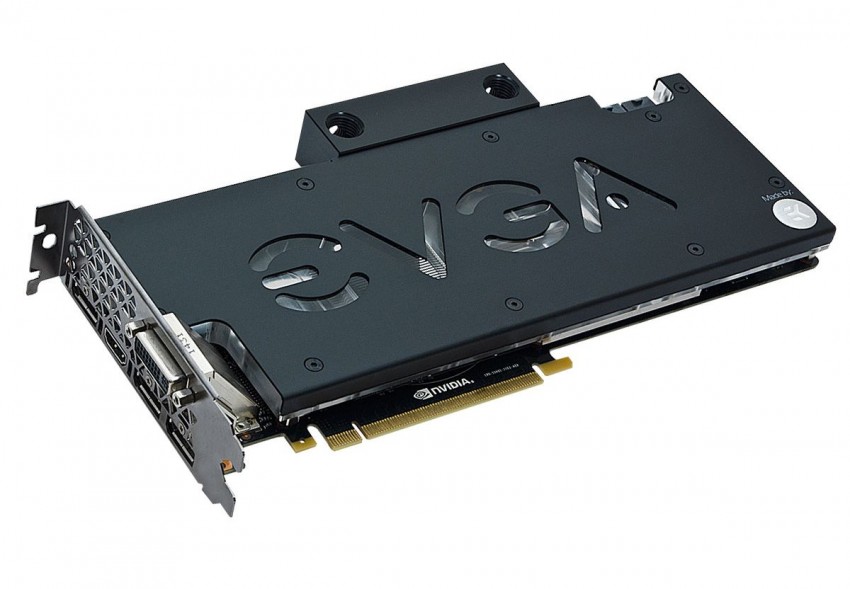