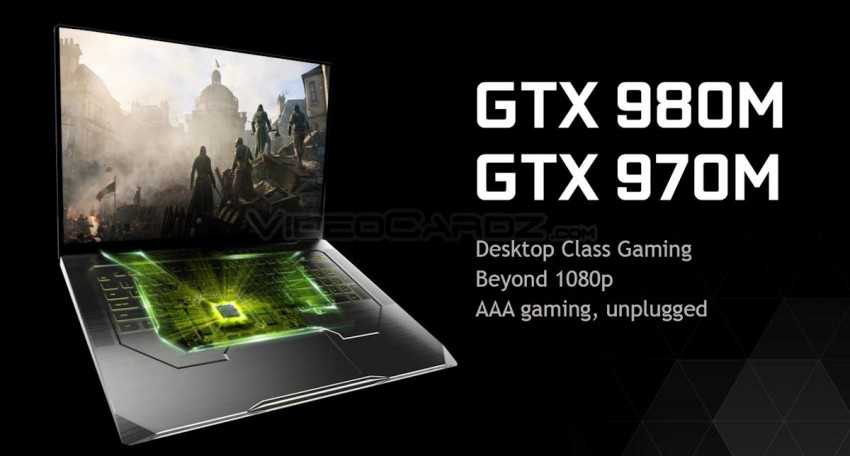 NVIDIA introduced desktop GeForce 900 series last week, but everyone is asking, where are the mobile parts?

There is no definite answer to this question, however more and more leaks are starting to appear.

UPDATE: Well it looks like SweClockers changed their minds and they no longer claim GTX 980M has 2048 CUDAs.

.  What’s even more surprising is that GTX 980M would feature 8GB GDDR5 memory. Of course due to thermal constraints, clock speeds had to be reduced accordingly.

GeForce GTX 980M would be running at 1038 MHz / 1127 MHz for based and boost respectively. This is almost 100 MHz more than its predecessor. The biggest reduction had to be introduced to memory speed, thus GTX 980 would only have 5GHz clock (2GHz less than desktop).

It’s worth noting that SweClockers specs look very optimistic, in fact even Notebookcheck (pretty much the best source for mobile news), have different specs in their database. According to them GTX 980M would have 1664 CUDAs, while GTX 970M only 1280 (and, what’s interesting, shorter 192b bus). GTX 970M would therefore feature 6GB memory (which was confirmed by 3DMark database entries).

I don’t know whose specs are correct, but I have some slides for you. 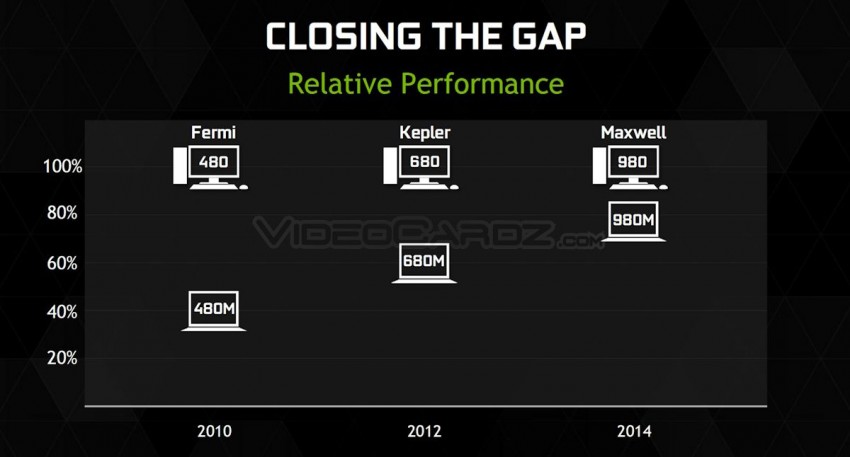 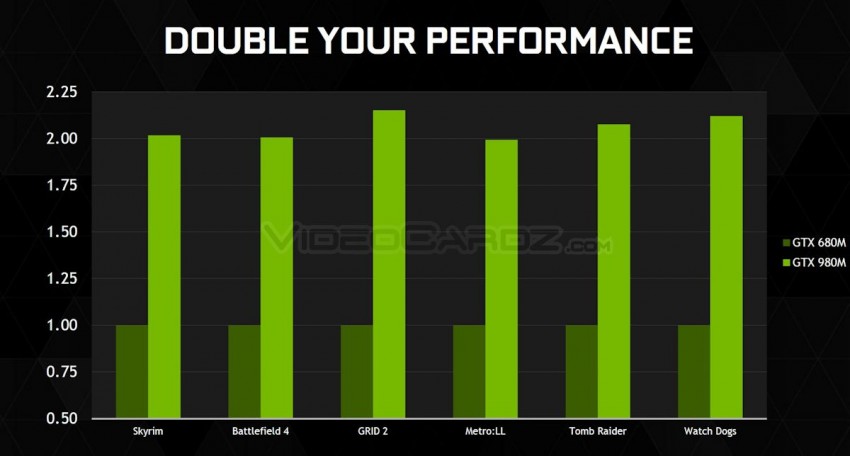 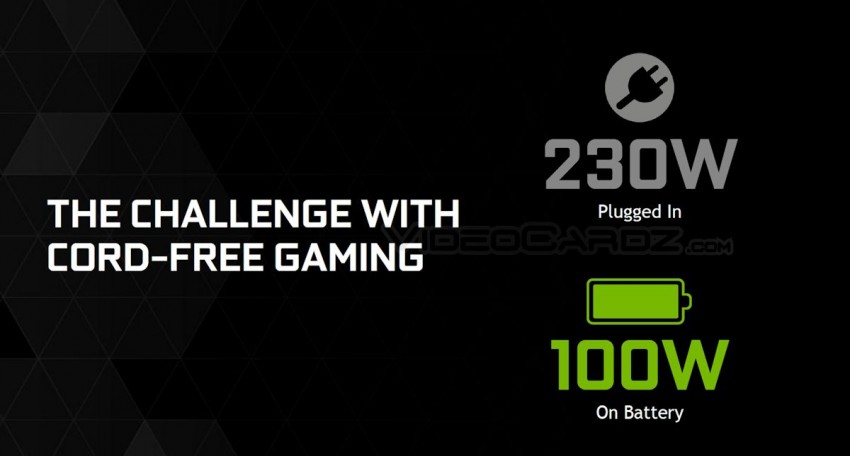 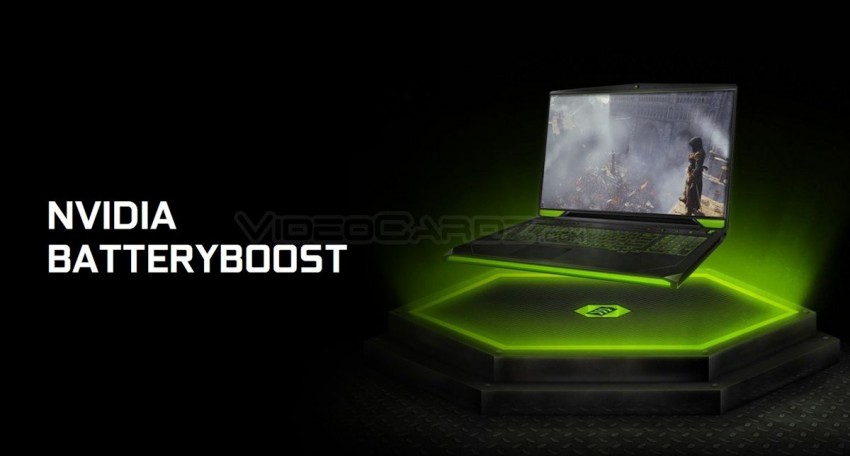 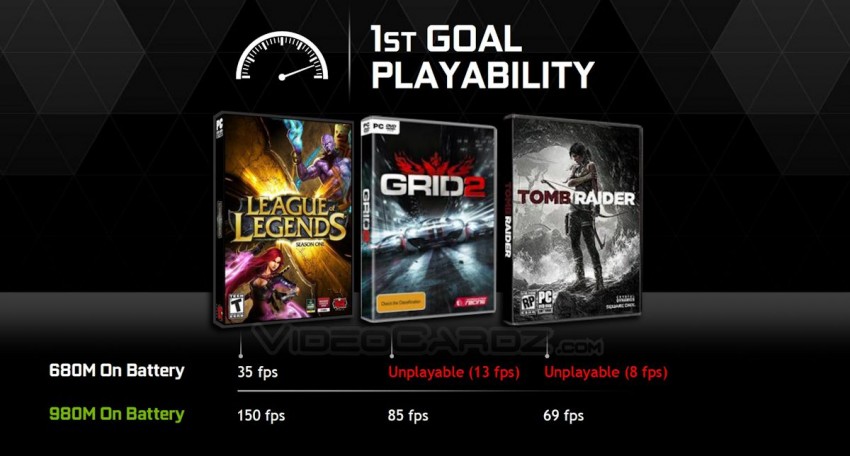 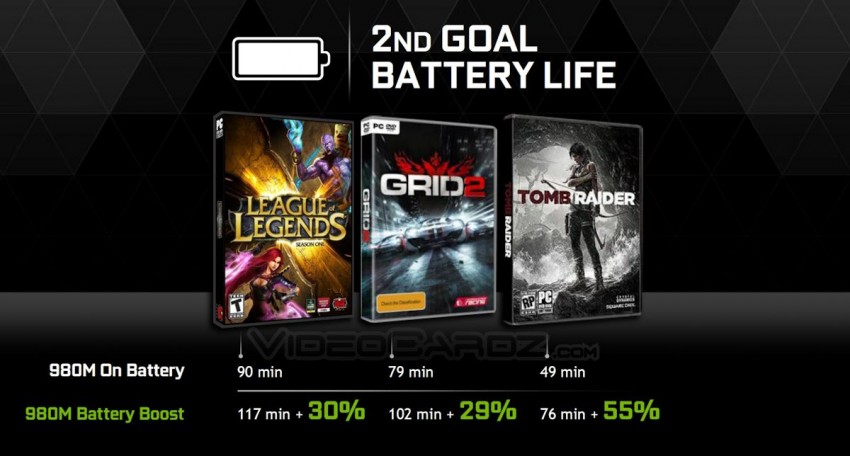 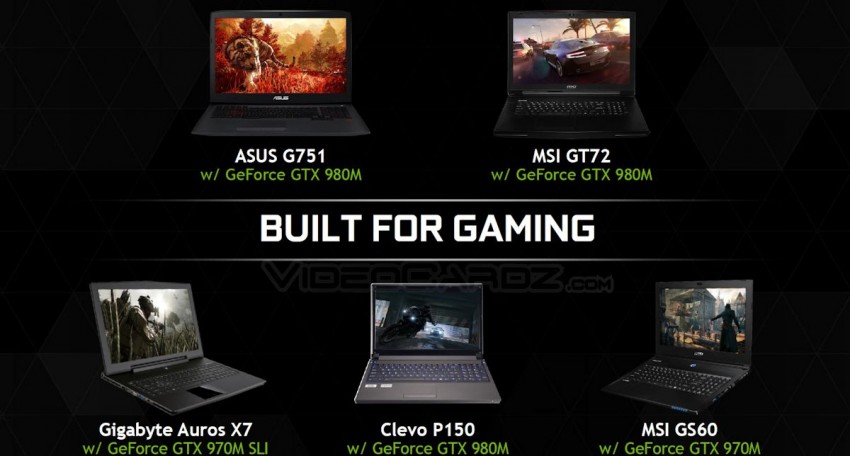 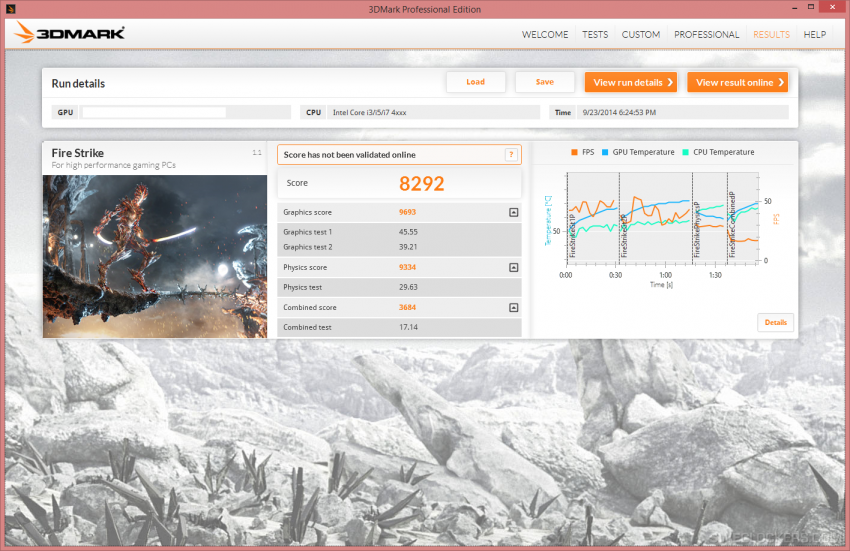 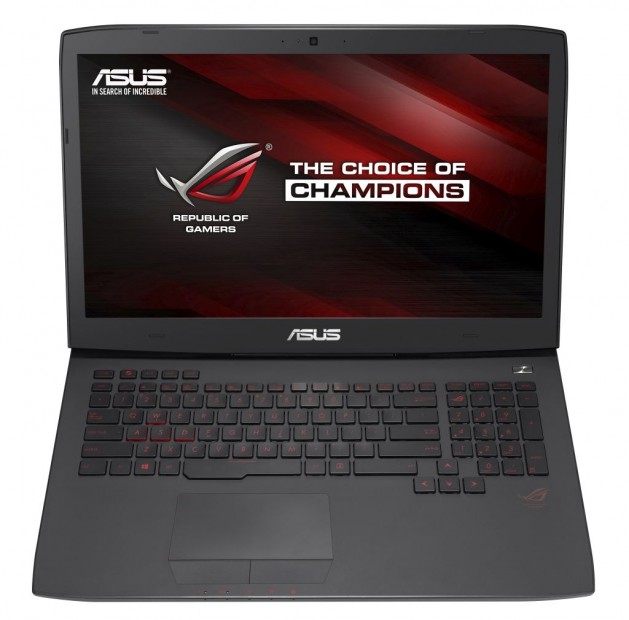 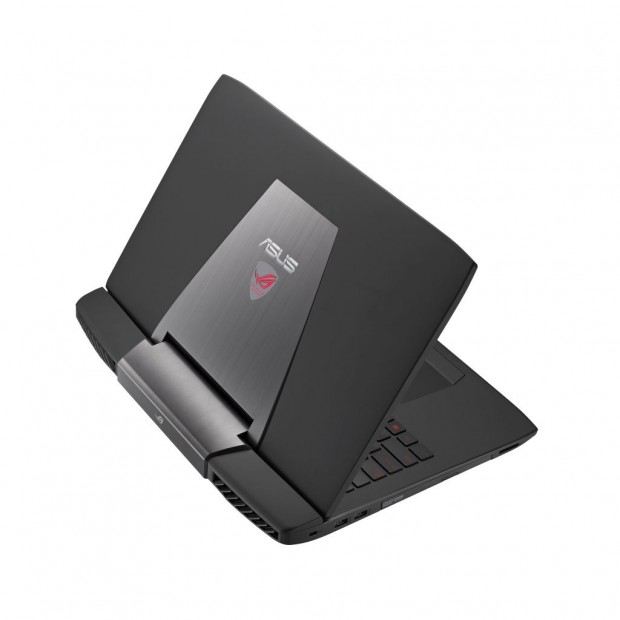 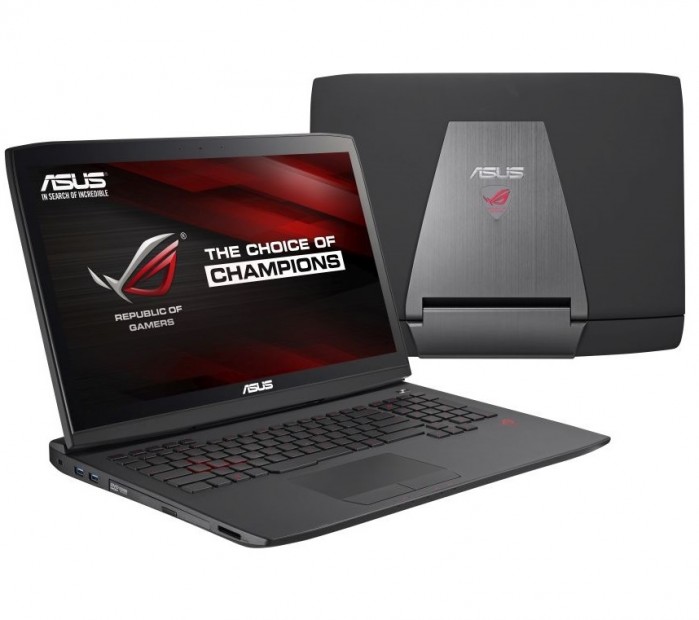 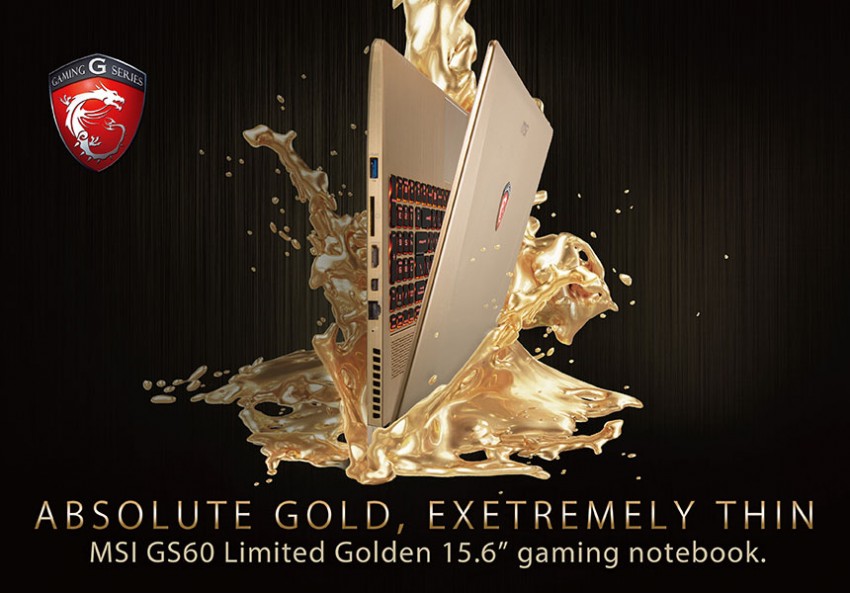 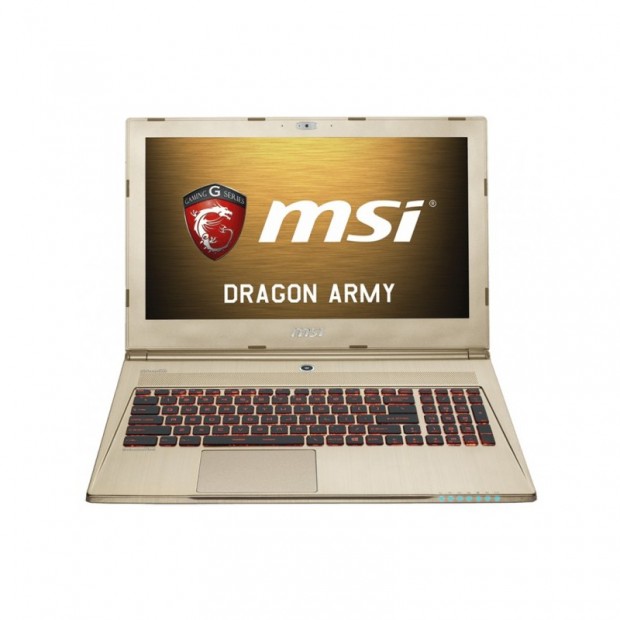 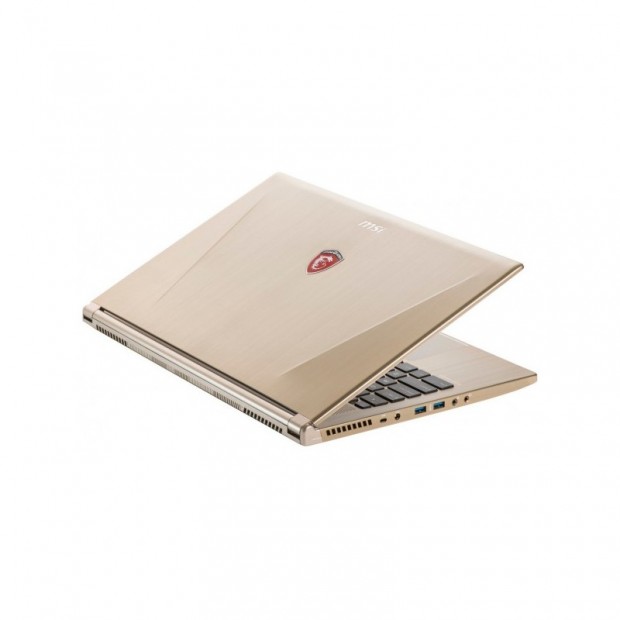