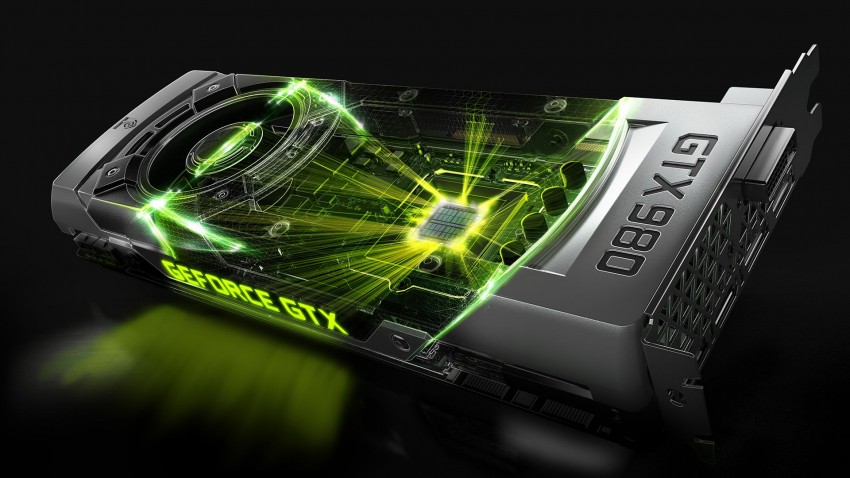 
Apparently some of you are still confused why did NVIDIA skip 800 series. So let’s go back to March, when NVIDIA announced mobile GeForce 800M series. Notebook manufacturers were so desperate to launch new laptops, that they begged NVIDIA for new series. NVIDIA had no choice but to rebrand GK104 parts for the third time and release them as 800 series. Of course this caused a chaos in desktop naming, as there were no 800 desktop series at the time.

Fast forward to September this year and GM204 is ready for launch. Only we already have mobile 800 series, and notebook manufacturers just realized they want new series again. That’s how 900M are born and NVIDIA has to decide whether to launch 800 desktop series and mobile 900 series or synchronize the naming to 900 on both platforms.

The answer is GeForce GTX 980. 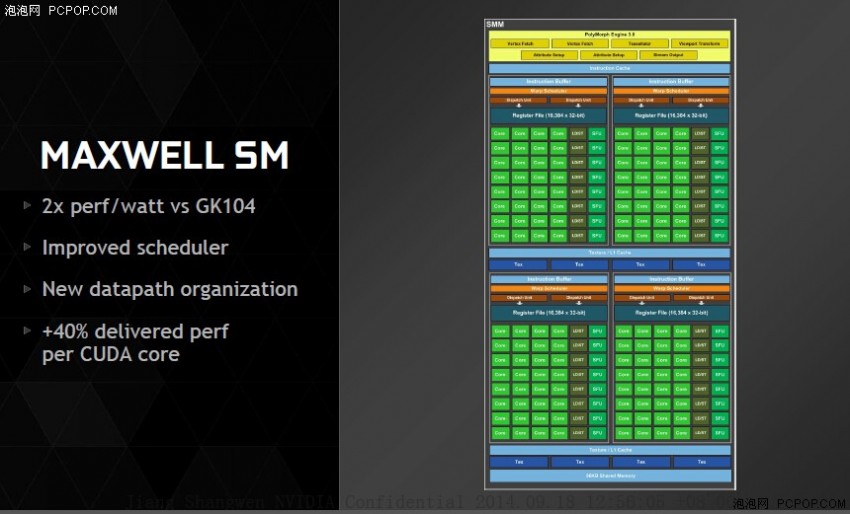 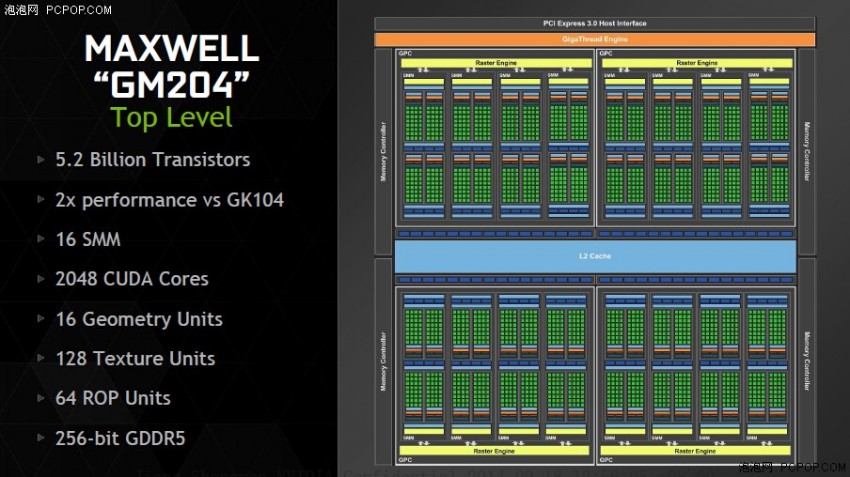 NVIDIA GM204 is the first graphics processor from second generation Maxwell architecture. For obvious reasons, NVIDIA looks at GM204 as GK104 replacement. This GPU was never meant to replace GK110, and any cards based on it.

GM204  is a good indicator of what is to come in next few months. Actually we don’t know when is GM200 going to be released, but it will surely bring a massive boost for super-high-end market.

Maxwell also brings support for higher resolutions. It is capable of delivering up 5120 x 3200 pixels at 60 Hz. Maxwell GM204 is also the first GPU to support HDMI 2.0.

GM204 is not as bad as it looks. Thanks to new memory compression algorithm (something that we refer to as Memory WinZip) brought more efficient memory utilization. What it means is that theoretical bandwidth is not 7Gbps but 9.3 Gbps. NVIDIA even has a magic formula that should convince everyone that 256b interface is still bad-ass, well it didn’t convince me. 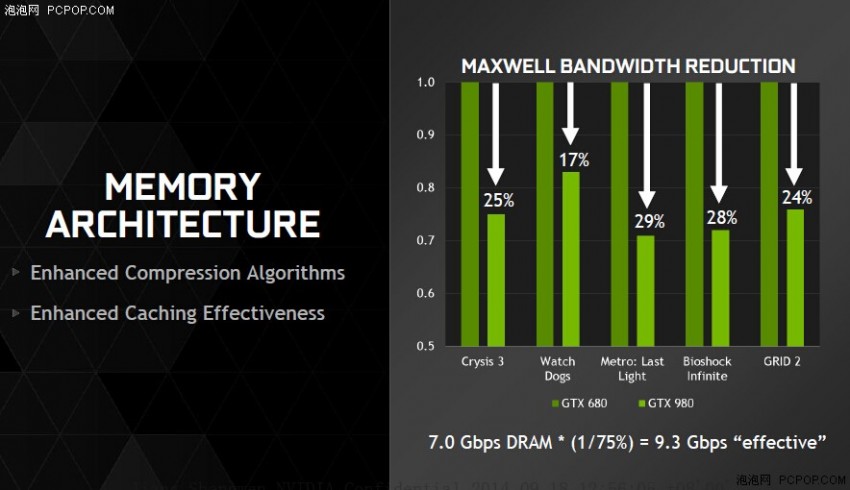 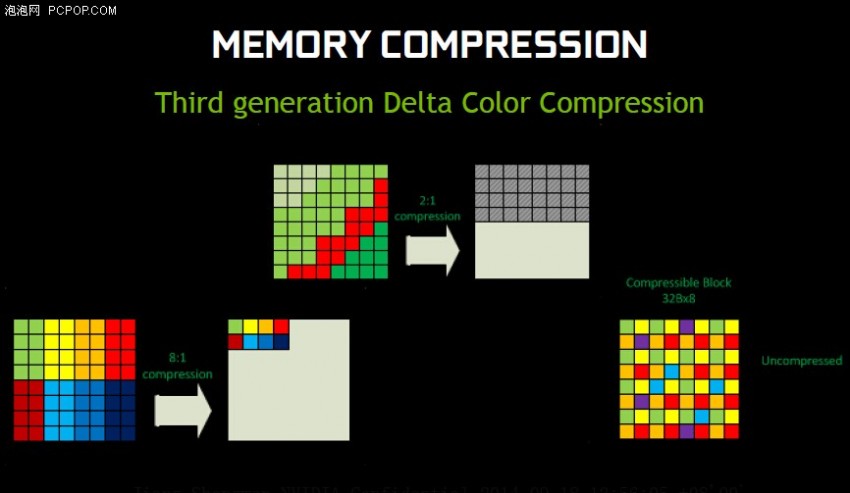 Maxwell GM204 delivers two times more performance per Watt compared to Kepler GK104. TDP has been adjusted to 165W, meaning that despite utilizing 30W less than GK104 is it twice as fast. 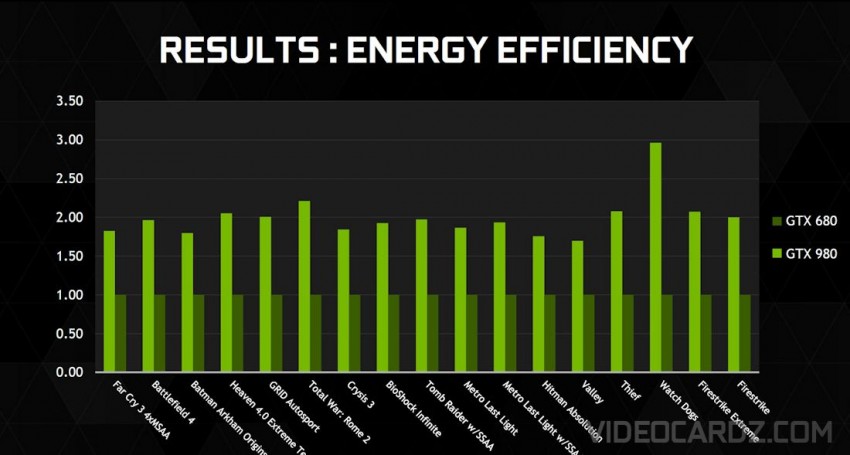 Maxwell’s Graphics Processing Clusters were redesigned to allow much more efficient power usage. There are less Streaming Multiprocessors (128 vs 192 in Kepler) in each GPC, but CUDA cores are 40% more efficient than Kepler’s. 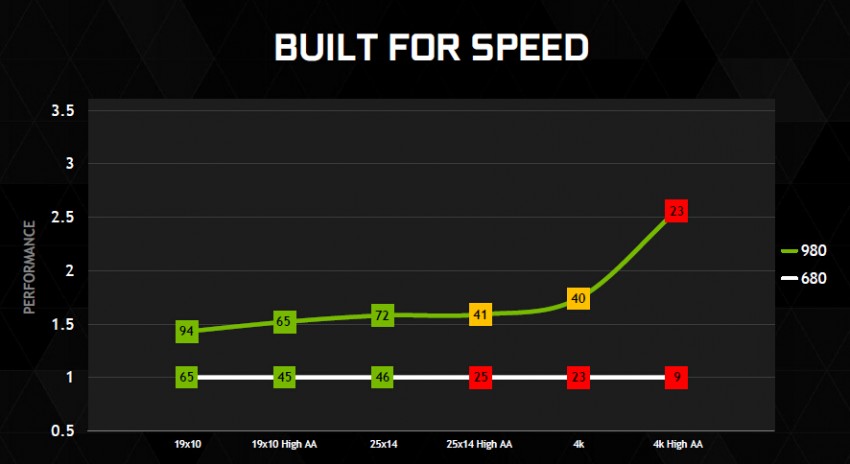 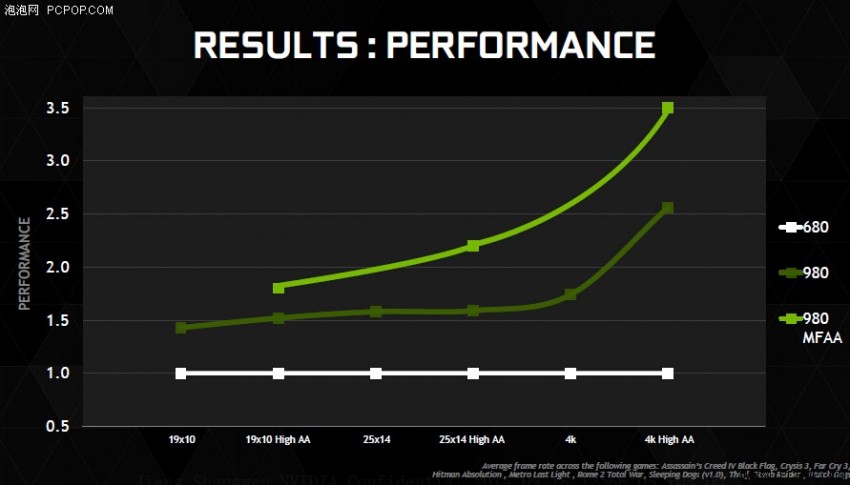 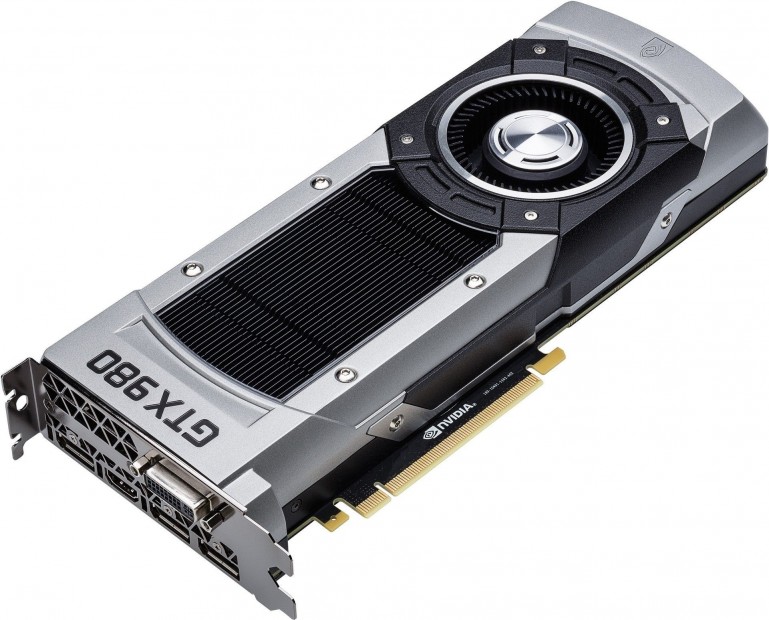 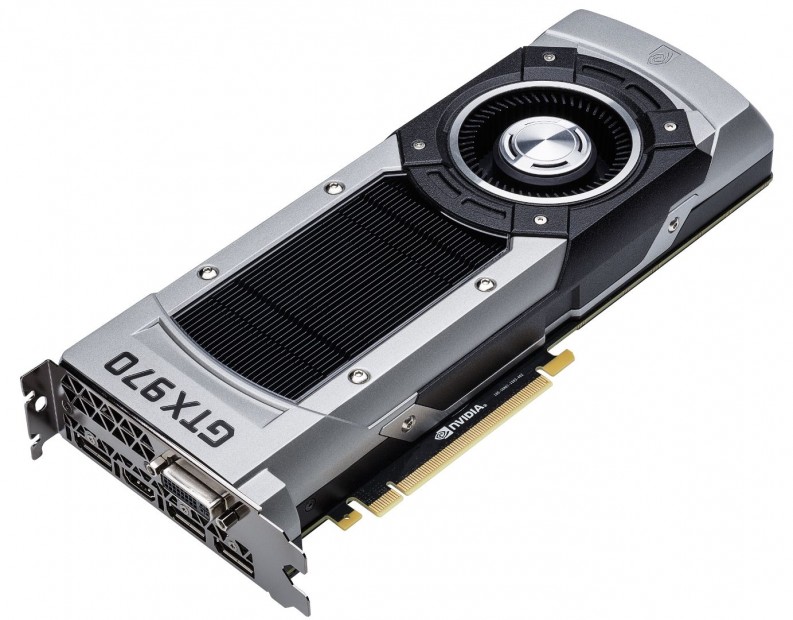 These two cards are based on Maxwell GM204. The first one has “-400” variant equipped with 16 SMMs (2048 CUDA cores). This is the full chip, so there won’t be any faster cards based on this GPU (obviously not clock-wise).

The GTX 970 has only 13 SMMs, which gives us 1664 CUDA cores. Surprisingly those 1664 CUDA cores are almost as fast as Hawaii’s 2816 Stream Processors. With 40% less cores and TDP two times lower than Radeon R9 290X, we have a very interesting solution to consider. The best part of GTX 970 is its price. Card will go retail for just 330 USD, according to multiple reports.

GeForce GTX 980 has more cores and different cards to compete with. If we look at highly overclocked GTX 780 or GTX 780 Ti, 980 suddenly becomes a good alternative. Those who already have GK110 cards should likely wait for GM200 or Fiji, as the difference is not that big. However if you are still stuck with GTX 680/7970 or their rebrands, GTX 980 should give you a nice boost. GTX 980 however will not be as cheap as GTX 970. Yet unconfirmed information suggest we are looking at $550 graphics card.