Earlier today Inno3D posted a new teaser of its iChill GTX 980. This is the fastest GTX980 Inno3D will offer.

If you thought that putting three fans on GM204 board is way too much, then what do you think of four? Quite interesting approach has been revealed by Inno3D. There’s a separate 40mm fan on the site. 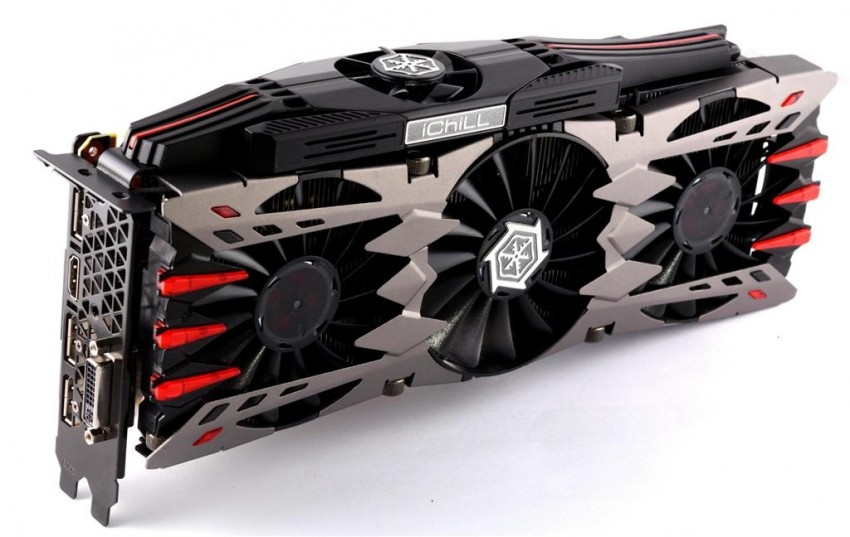 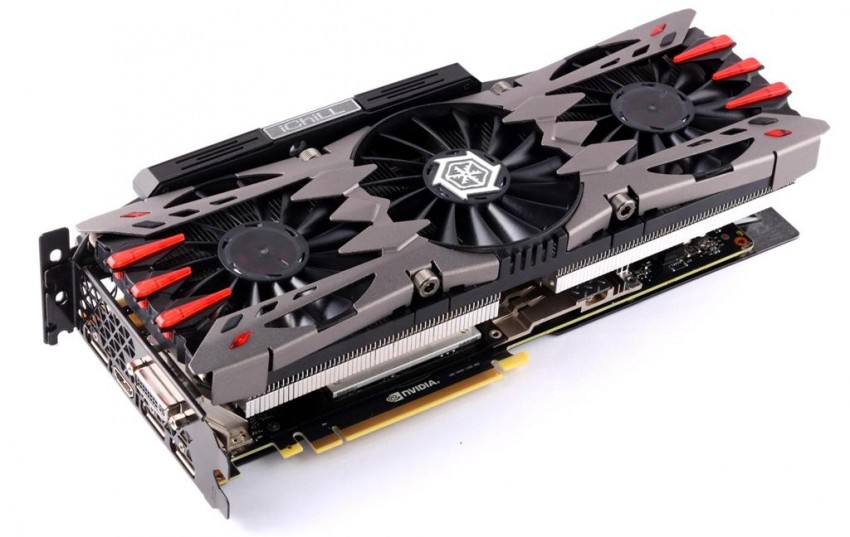 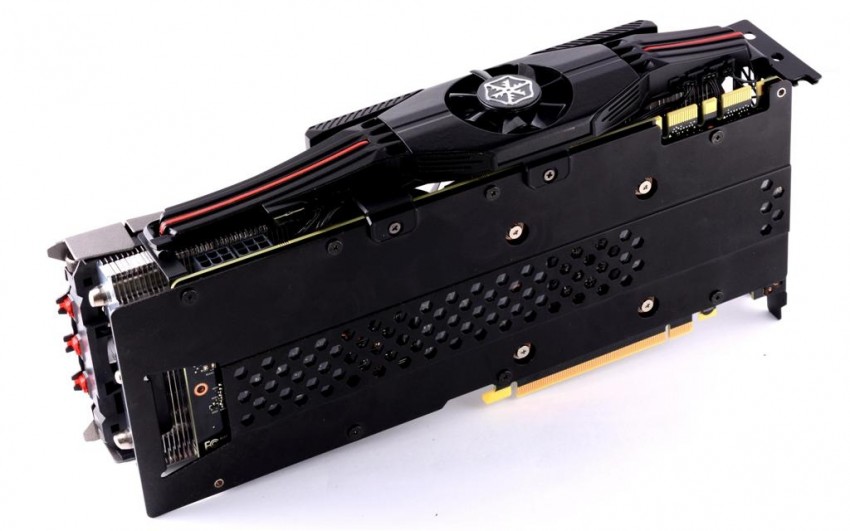 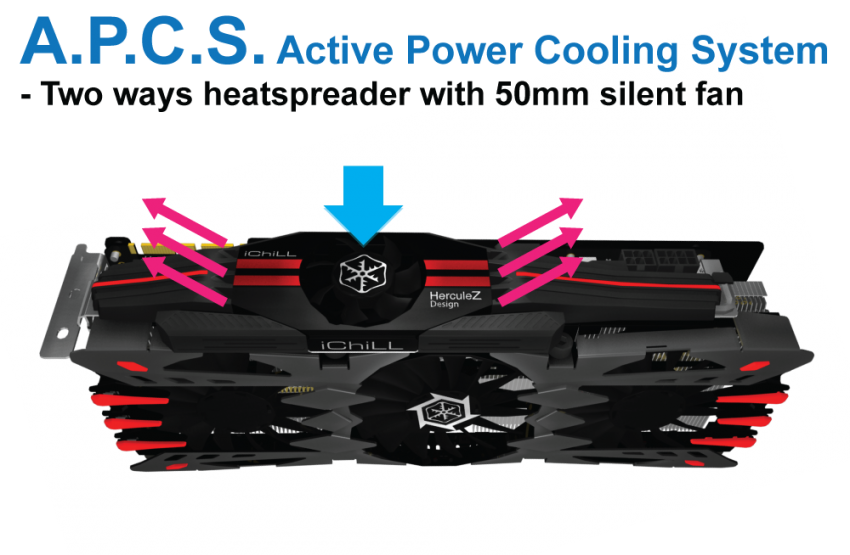 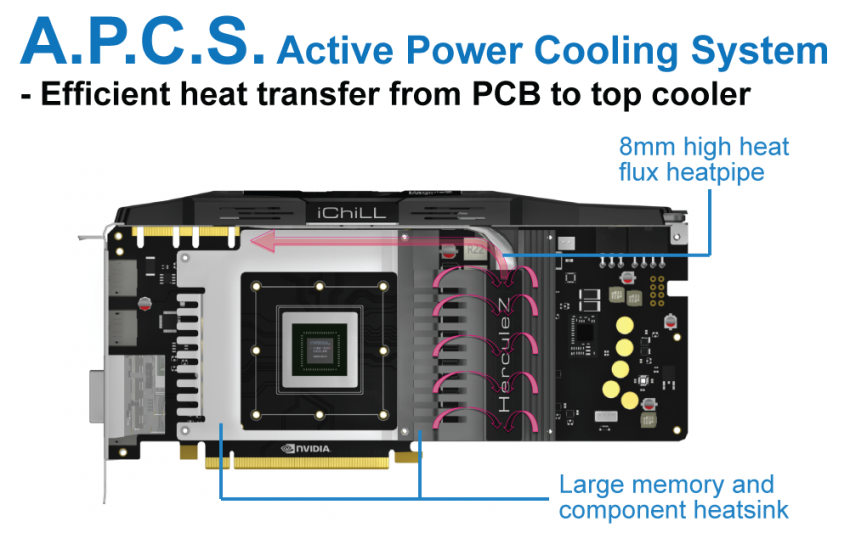 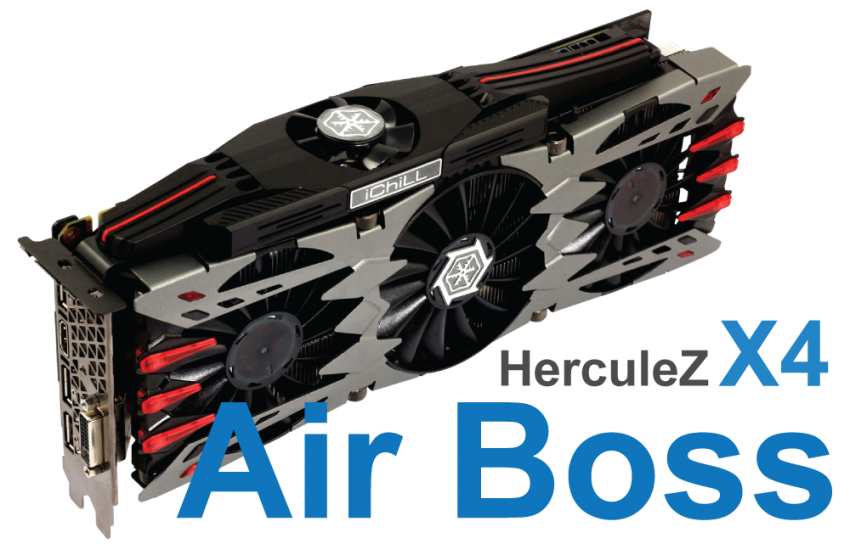 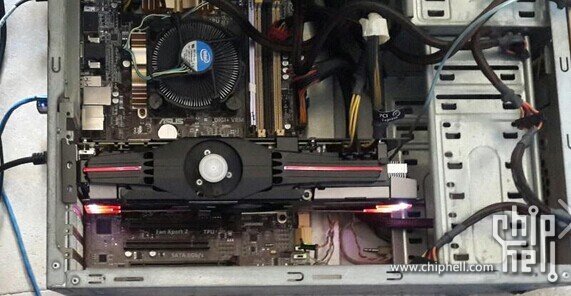 This cute little fellow is the GTX 970 from Inno3D. It has rather large efficient fans, factory-overclocked BIOS and it’s bundled with 3DMark11. 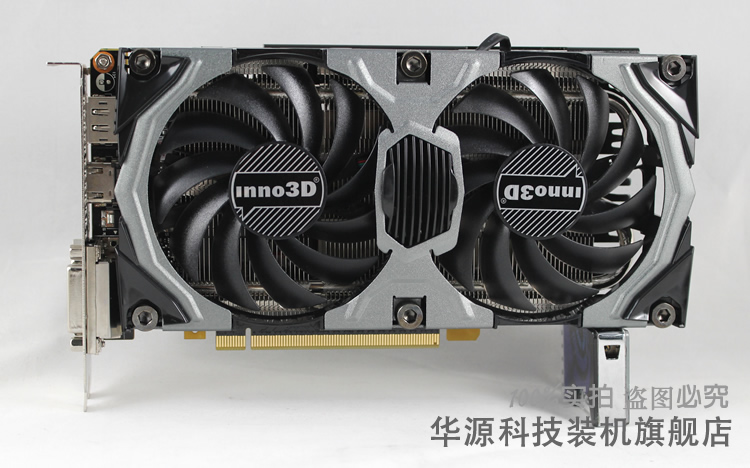 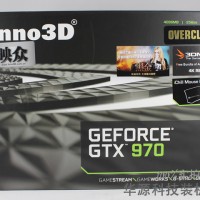 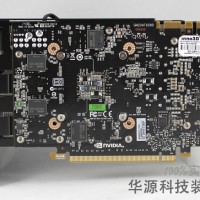 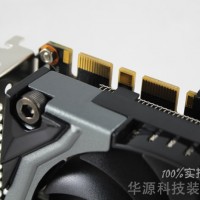 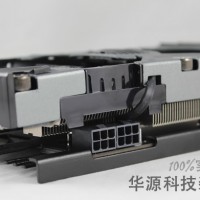 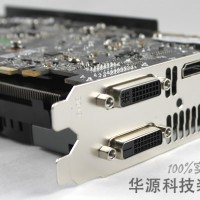 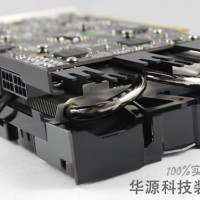 At last, you can see the first G1 Gaming cards (both 970 and 980 look the same). G1 Gaming series feature new WindForce cooling. Both cards will be available with a backplate. What’s cool about Gigabyte’s cards is that they offer more display connectors than any other custom 900 series card on the market. Open air cooling solution does not require any perforation on the IO bracket, thus Gigabyte put another DVI there, now there are 3 DisplayPorts, 1 HDMI, 1 DVI-D and 1 DVI-I. 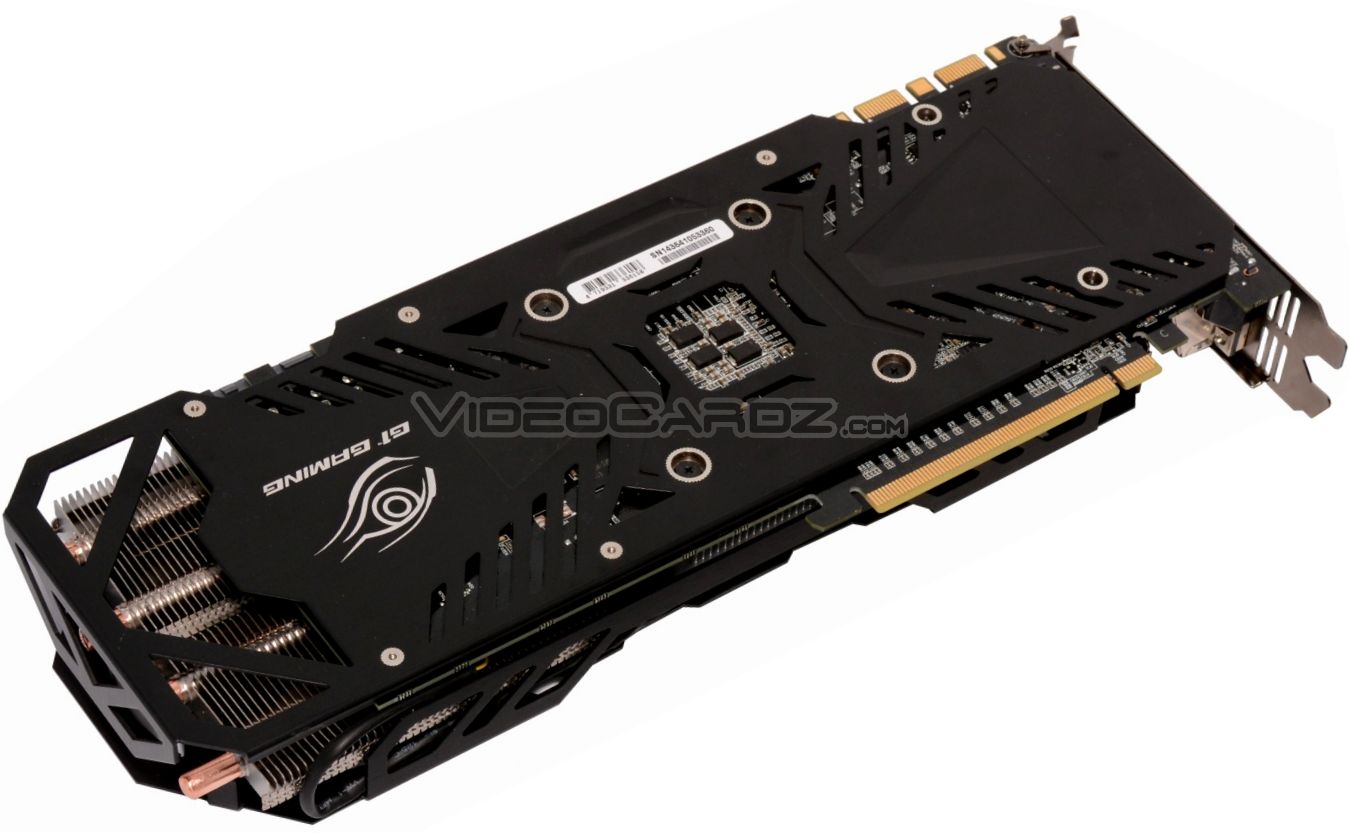 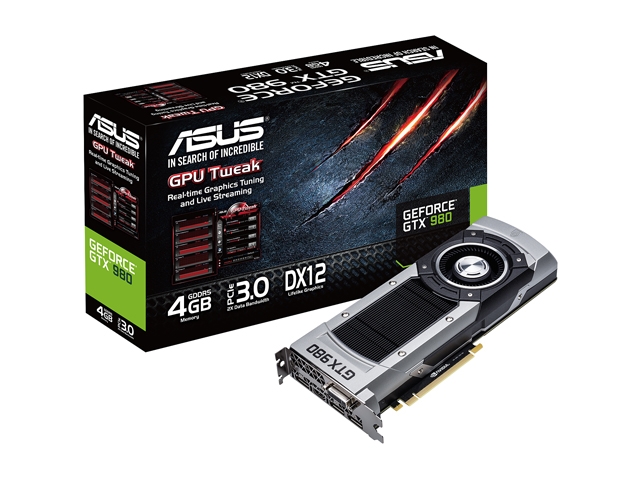 I think you should guys know that MSI has also cheaper version of Twin Frozr V cooling being made. This particular card is GTX 760, but since 760  is pretty much the backbone of 970, we should see it under 900 series sooner or later (GTX 960?) 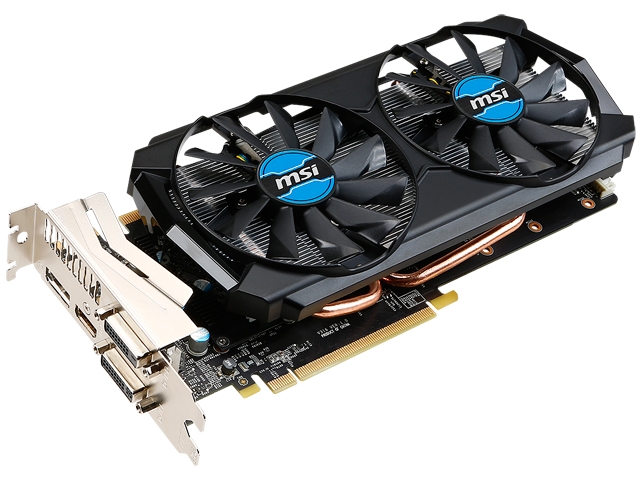