Let’s make a small round-up of yet unseen cards.


Gigabyte has few cards coming, most of them are from G1 GAMING series (pictures have not yet been leaked).

GV-N980D5-4GD-B is reference based, so there’s not really much to talk about. 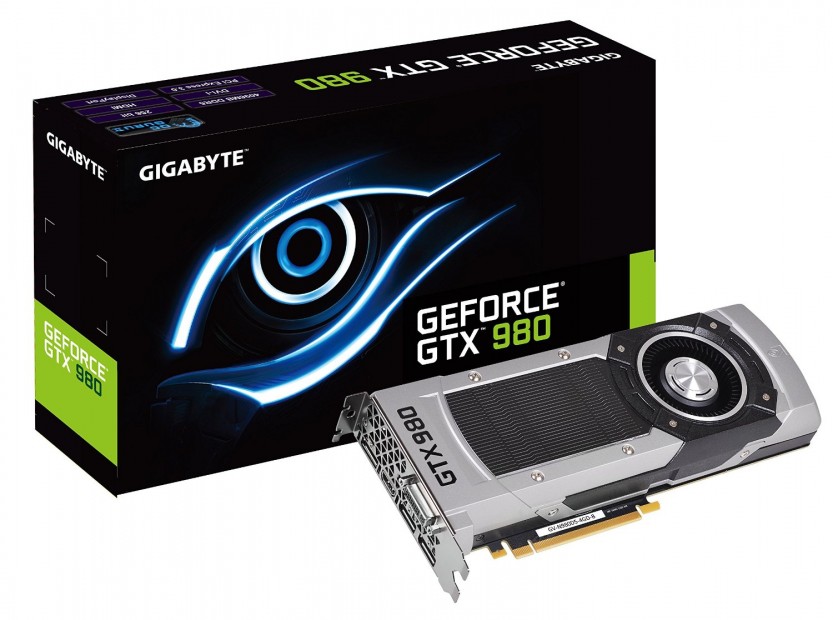 The most feature-packed GTX 980 on the market, and probably the most overpriced, because GM204 really does not require triple-fan and triple-slot cooling in the first place. Colorful went a step further, and installed 12+2 phase design of this board.  It looks pretty much the same as the iGame 780 Ti.

You can read more about this card here (source). 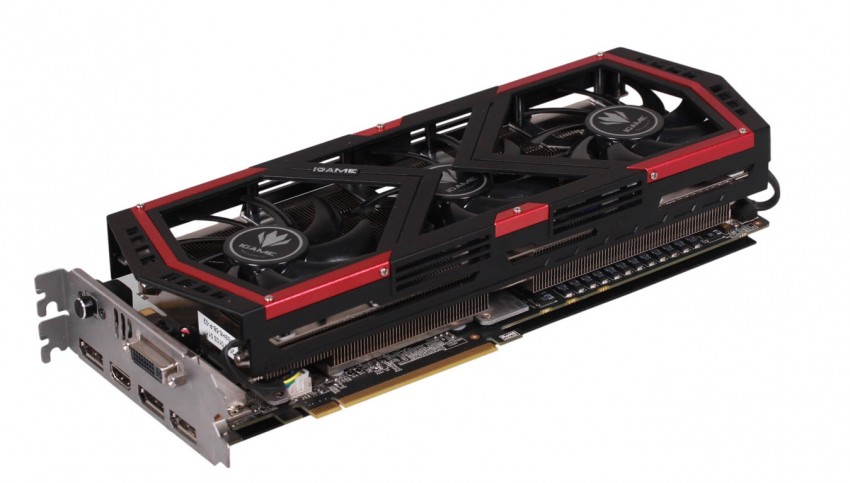 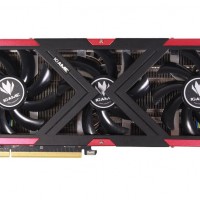 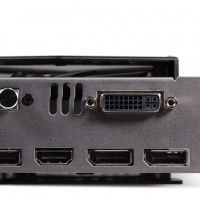 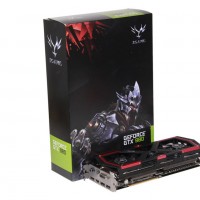 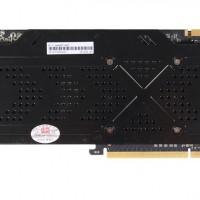 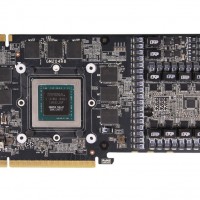 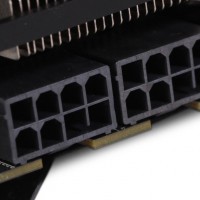 Colorful’s GTX 970 has not been factory-overclocked, hence 1051/1178 MHz out of the box. It’s a non-reference card featuring two fans. You can read more about this card here (source). 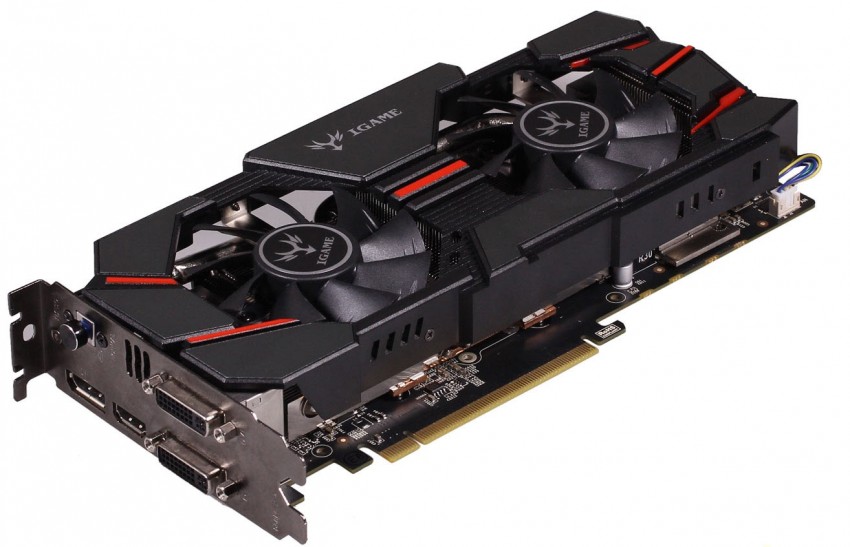 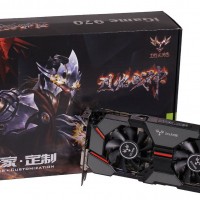 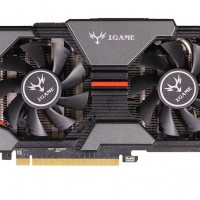 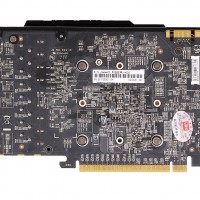 The first and only Galax graphics card that has ever been seen. Galax is of course nothing else than Galaxy with a new name. This model is fully custom, with 6+1 phase design. I’m not sure who is responsible for choosing blue PCB for a high-end card, but I would never give that person a pay rise. You can read more about this card here (source). 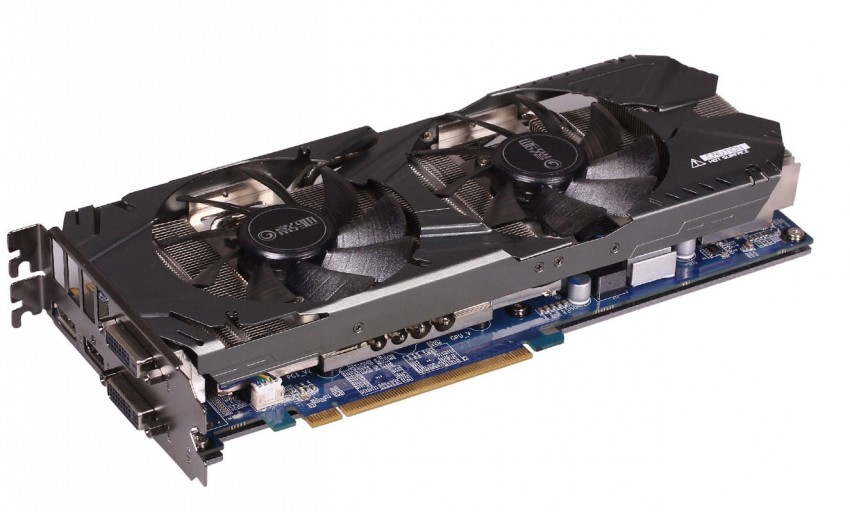 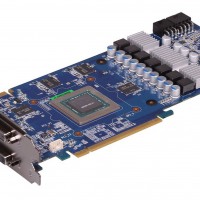 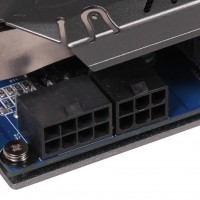 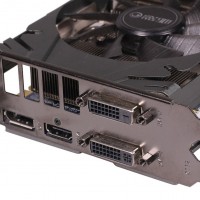 If you thought MSI got rid of this plastic beauty, then you were mistaken. MSI’s budget-reference version of GTX 980 (and GTX 970) will give you two things: great price and performance just like any other reference model. If you are into magnesium coolers, then this card might not be for you. However if you’re planning to treat these cards with some watercooling, then you probably won’t regret removing the cooler and installing a block. 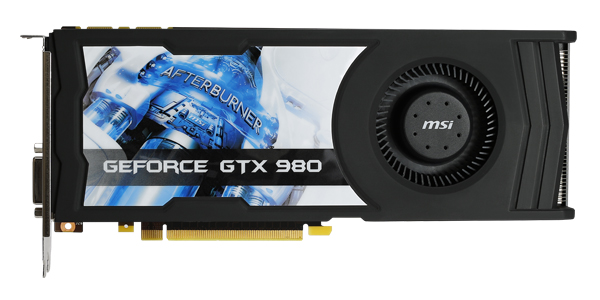 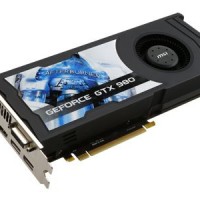 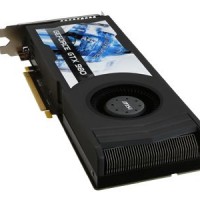 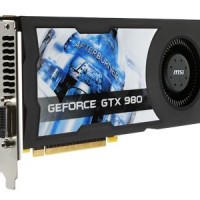 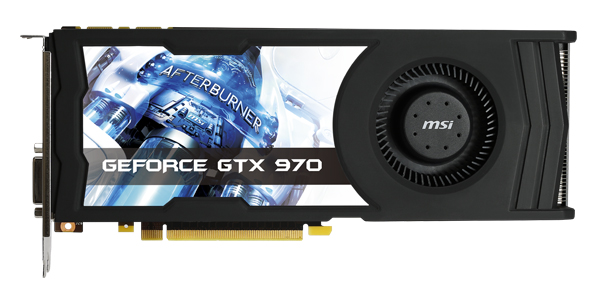 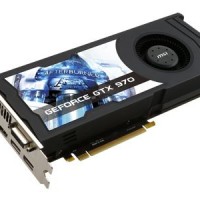 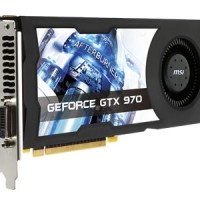 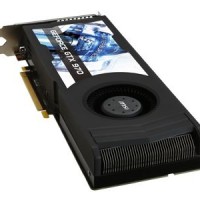 The last card for today is ASUS STRIX GTX 980. We’ve seen the GTX 970 already, but STRIX 980 might not be available at launch, so the picture was not easy to obtain. 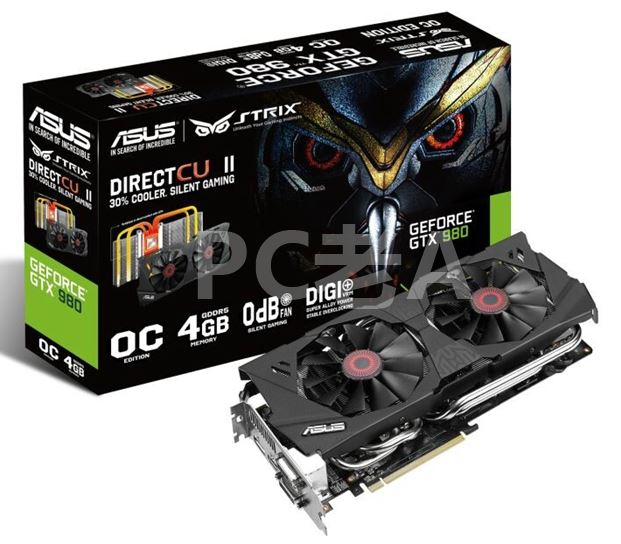