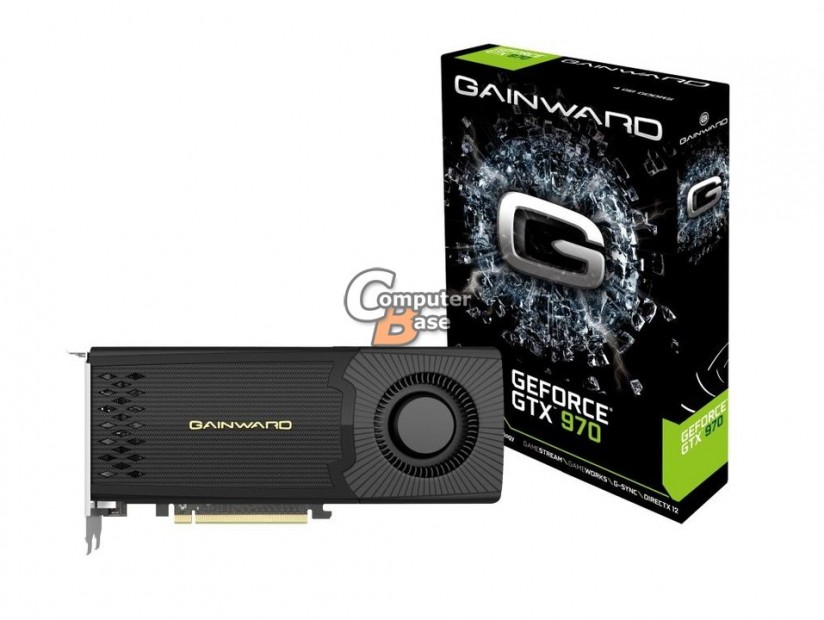 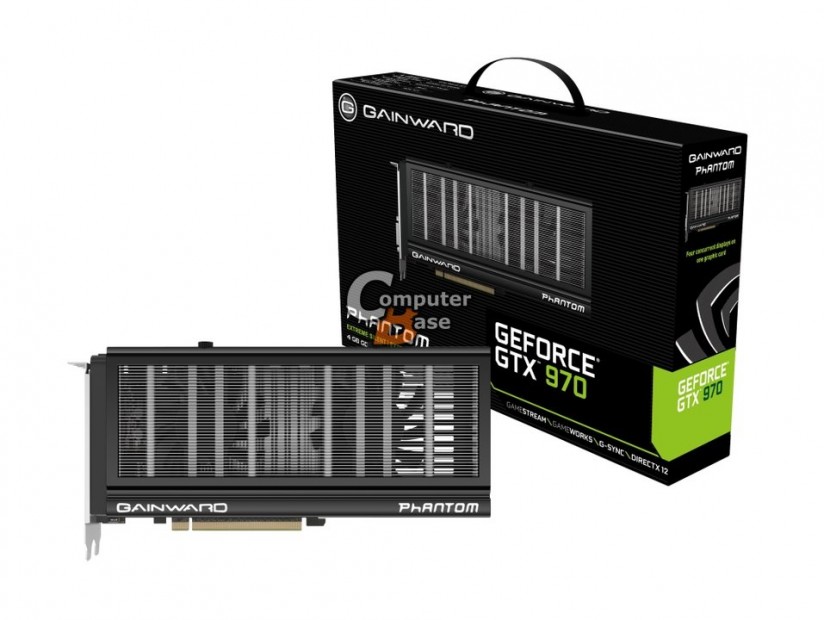 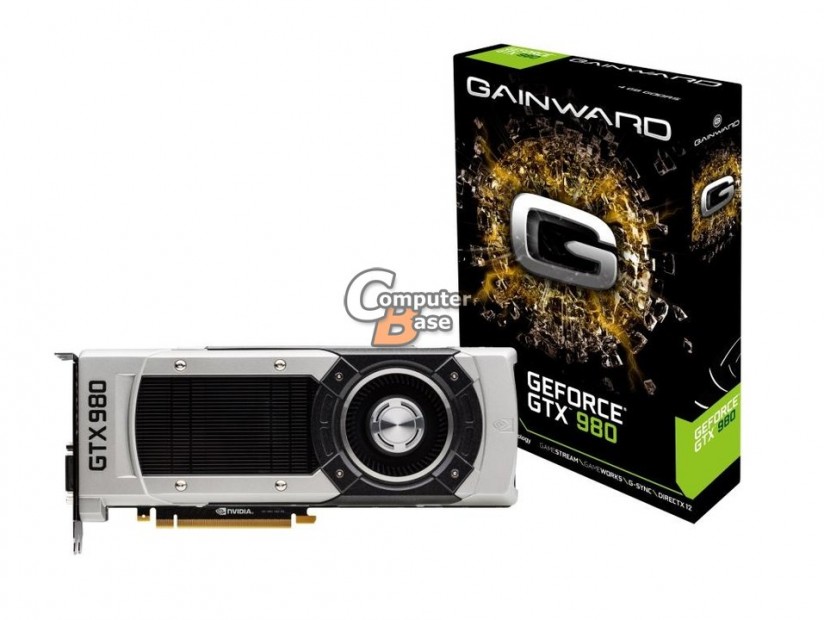 While I was preparing my post about GTX 980 specs, guys over at ComputerBase found 3 GeForce 900 cards from Gainward.

All these cards have 4GB GDDR5 memory and 256-bit interface. Also each of those cards has two 6-pin power connectors. 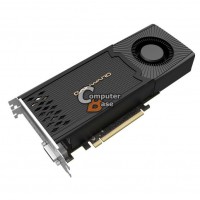 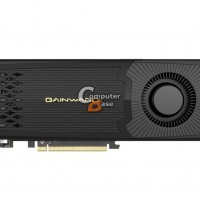 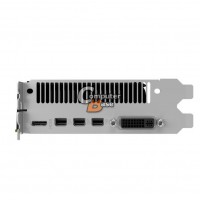 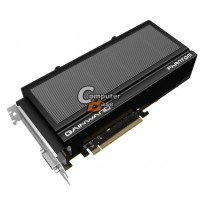 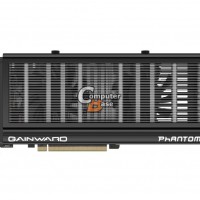 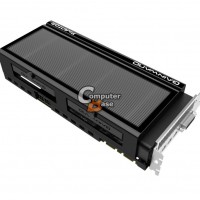 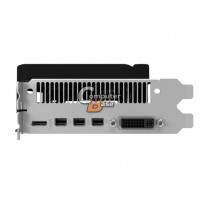 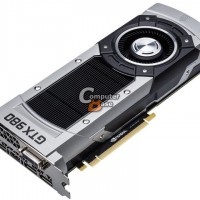 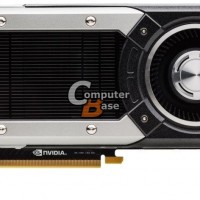 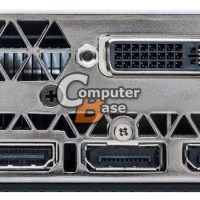