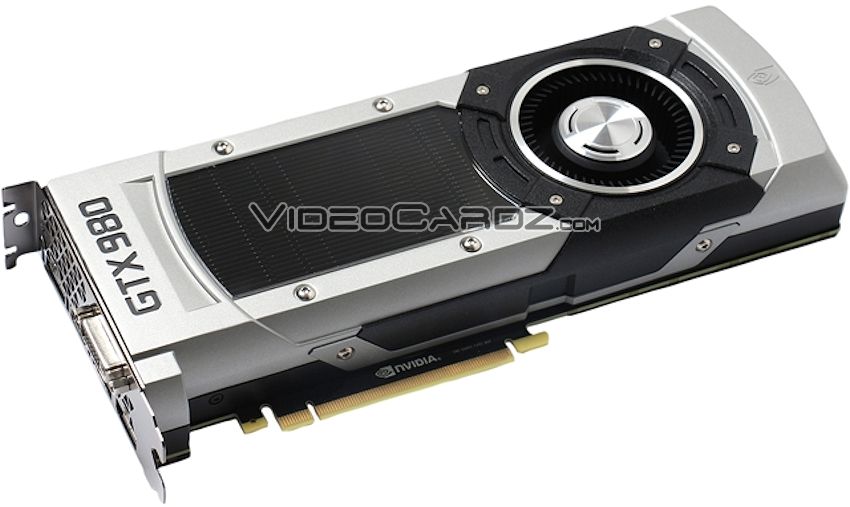 First, let’s have a look at the new processor, the GM204. This is the first GPU based on ‘Second Generation Maxwell‘ architecture. When GM107 was announced, I think everyone was expecting GM2xx architecture to use smaller node, but unfortunately, we are still on 28nm fabrication node.

The GM204 has in fact, the same number of Texture Mapping Units (TMUs) — 128, but thanks to higher core clock, texture fillrate is actually higher.

And for those wondering how large L2 Cache is, then the answer is: the same as GM107 — 2MB.

NVIDIA Maxwell GM204 has some cool features like Dynamic Super Resolution, which is basically a new upscaling technology advertised as ‘4k Quality on a 1080p display’.

Other interesting technology is Third Generation Delta Color Compression. This technology will help increase memory efficiency, which is definitely required with 256b interface.

GM204 is split into four Graphics Processing Clusters (GPCs). Each GPC has 4 SMMs. There are four 64b memory controllers. Large L2 Cache is accompanied by 64 ROPs. 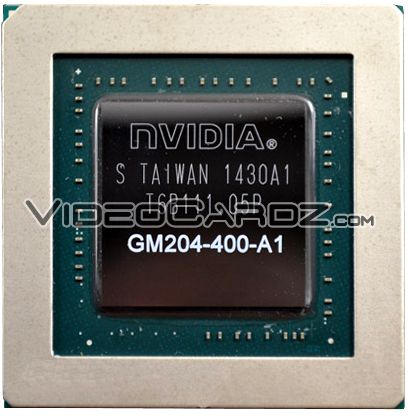 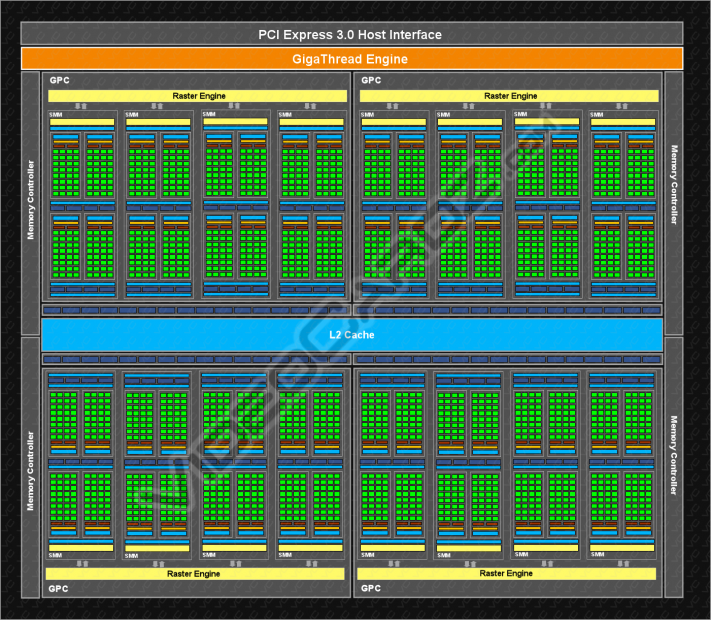 NVIDIA GeForce GTX 980 will be released on September 19th. Card is expected to cost around $599 USD (unconfirmed). 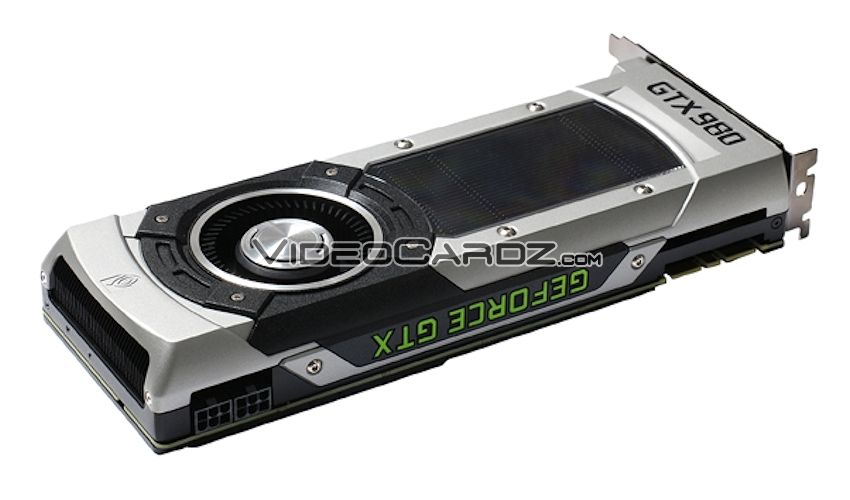