UPDATE 2: First official picture (not a render) posted by MSI on Facebook 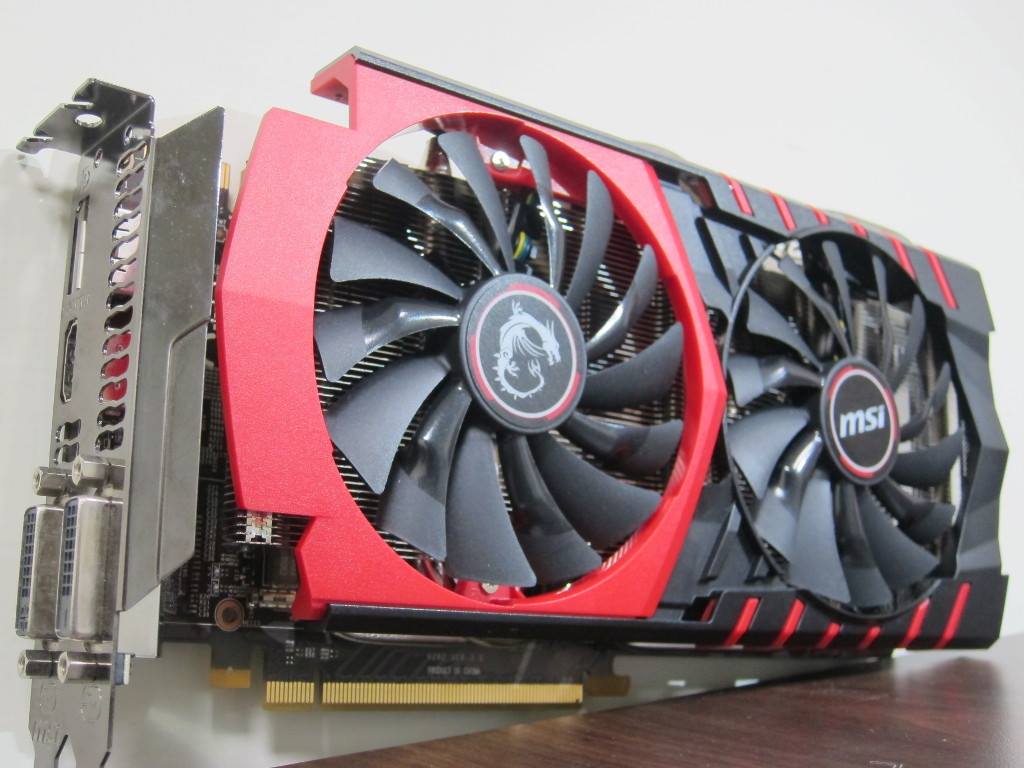 Last week MSI posted the first teaser of its new Twin Frozr V cooler. Today company is revealing much more than just a glimpse of the cooler, today they show us the whole card.

The cooler has a lot in common with the R9 290X/780Ti Lightning cooler. The only major difference is that Twin Frozr V is  dual-fan solution, whereas TriFrozr is triple-fan. It seems TF5 has fans are 10cm in diameter. Large propeller blade fans combined with dust removal technology will surely offer both low noise level and maximum performance.

New Twin Frozr V cooler is to make its debut with GeForce 900 series next week. The red elements suggest we are looking at GAMING series. What’s definitely funny is that Gigabyte made its own GAMING series, although they use ‘G1 GAMING’. Surely someone at Gigabyte HQ ran out of ideas when they adopted MSI naming.

Just remember that these photos are actually 3D renders, and from what I heard, not even the newest ones. The final product may look slightly different.

We have new photos of GTX 970 GAMING taken with the highest quality potato camera.

You can see that the retail I/O bracket has slightly changed compared to the render. 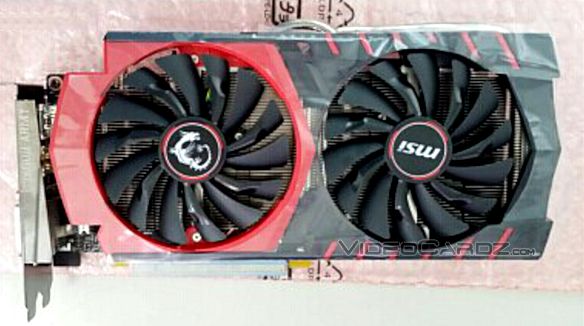 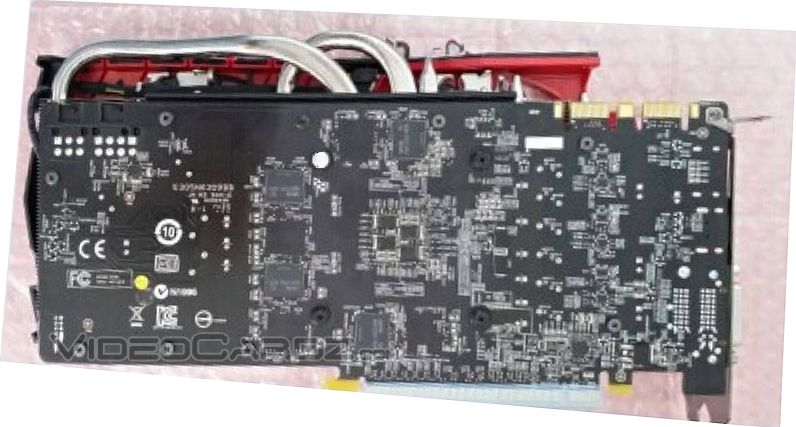 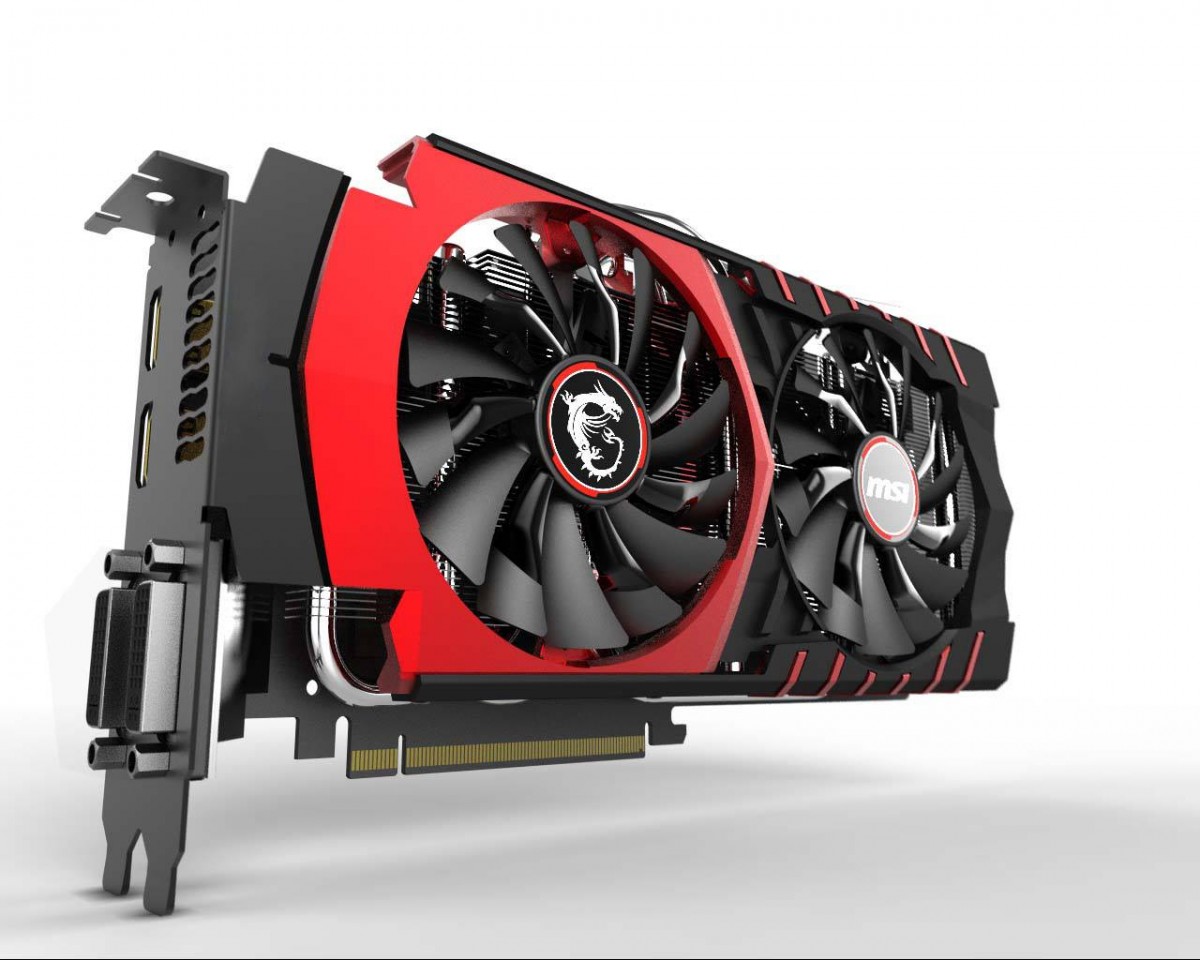