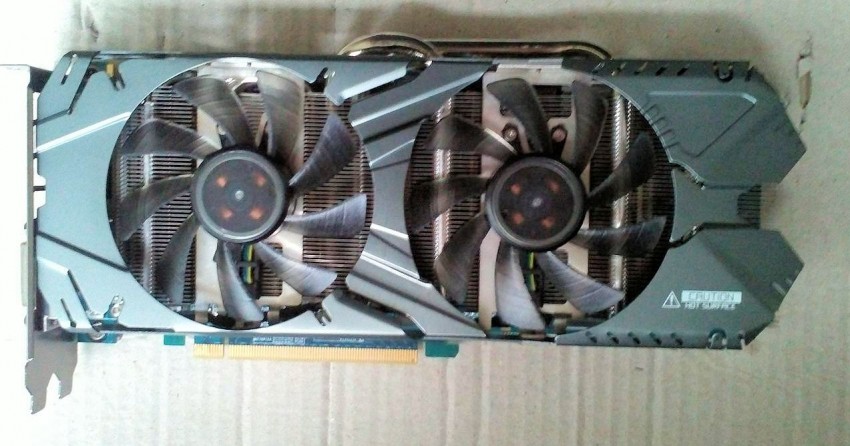 When it comes to technology leaks, you can always count on Chinese enthusiasts.

Apparently someone has just leaked GeForce GTX 970 from Galaxy. We can see two cards, one is probably reference model and the other is custom made by Galaxy.

Pictures were taken in some kind of a test lab. Even the cards show no trace of actual Galaxy branding, except GALAX(Y) marking on the backplate.

Galaxy GTX 970 requires two power connectors (6+8pin), which means it may, or may not offer some free factory-overclocking. It’s worth noting that reference GTX 970 (as shown below), only has two 6-pin connectors. According to our information, both GTX 980 and GTX 970 will not consume more than 190W, so none of these cards actually requires more power than such connection can offer.

Moving on to SLI connectors, we clearly see NVIDIA has not developed any CrossFire XDMA alternative, so special connectors will still be required.

One picture even shows display connectors, DVI-I, DVI-D, HDMI and DisplayPort. We still wait for final confirmation, but from what I heard, GTX 900 series actually do support HDMI 2.0 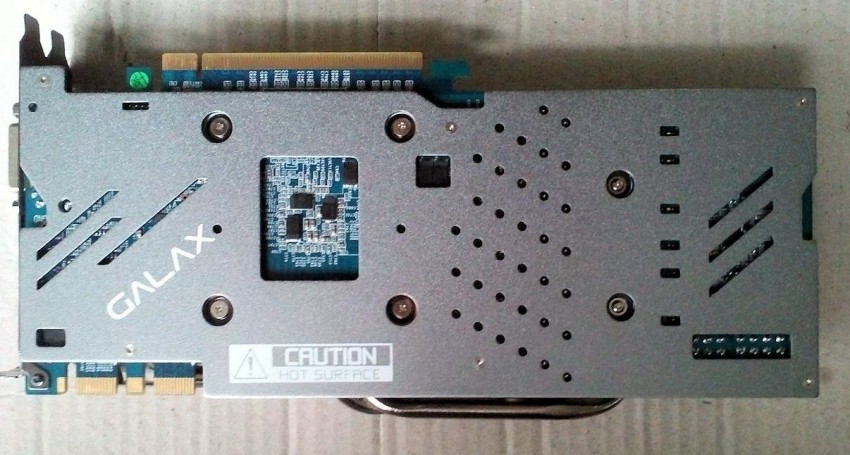 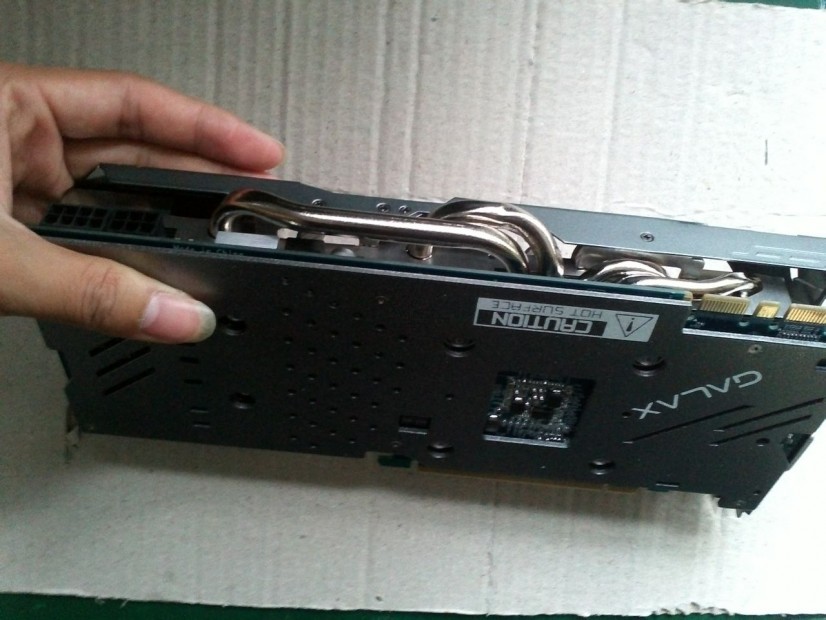 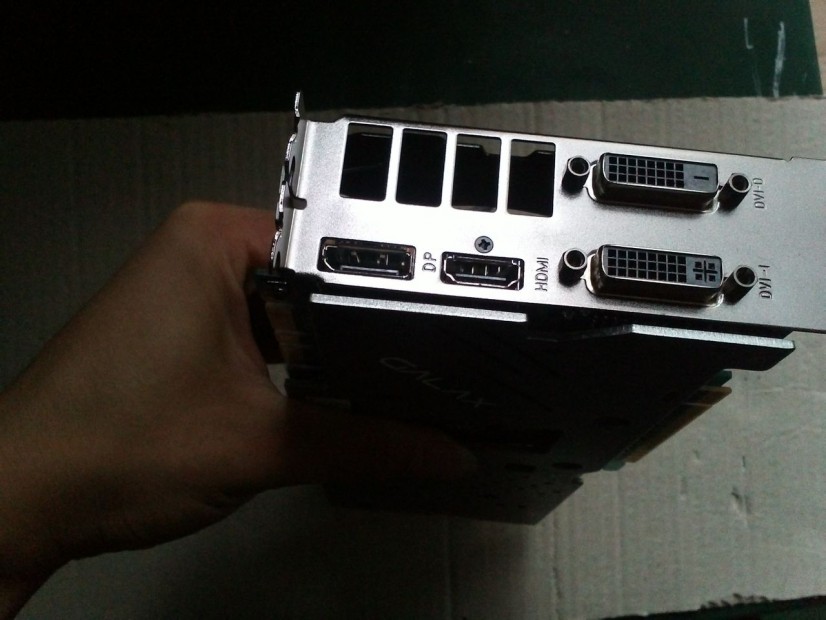 On the reference side, we have this. Does anyone still remember when I said GTX 870 (now 970) will use GTX 760 PCB? What better proof can we have, than almost identical PCB and the same reference cooler we used to see with 600 series?

Both boards show more similarities than differences. We can see some components moved or added, but the layout is still the same. 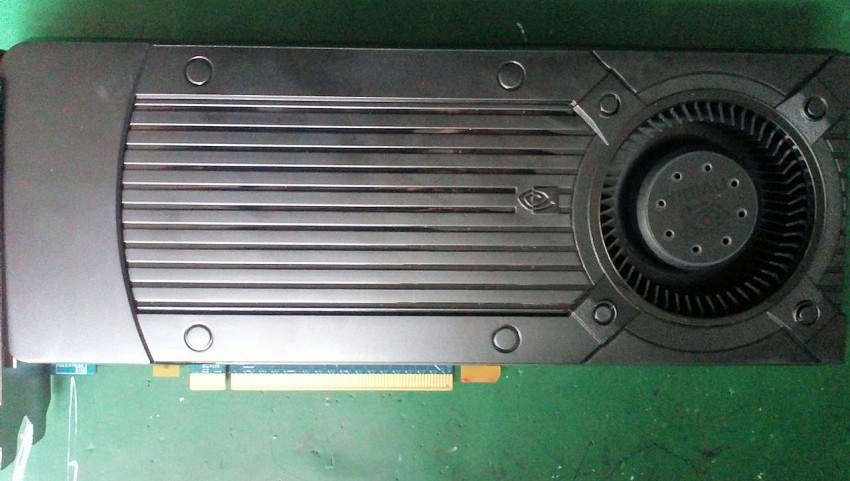 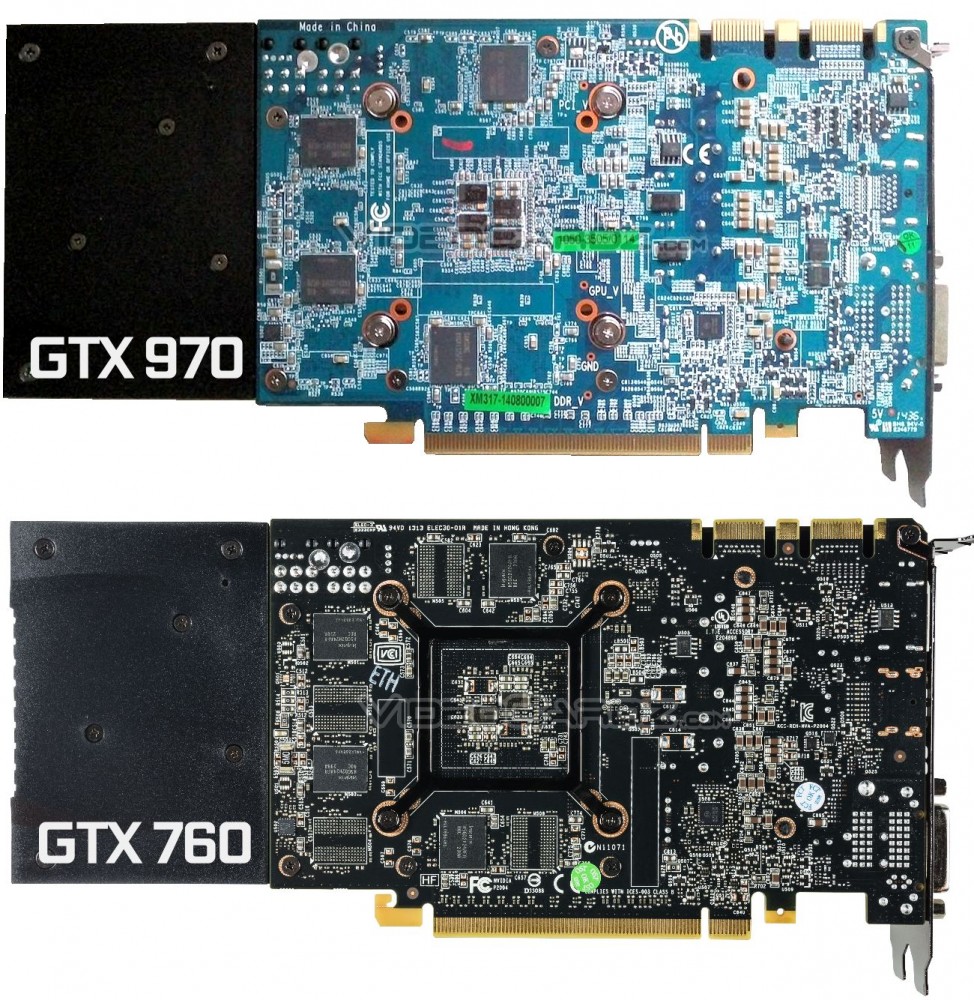 The last part are the specs.

You can clearly notice two things: the clock speed of 1050 MHz, which was confirmed in our Fire Strike leak, and 1664 CUDA cores. We cannot say if the number of unified cores is correct, but the same number is reported by NVIDIA control center itself. If we assume that’s valid, then we also have the confirmation that GTX 970 has indeed 256-bit interface. And if you don’t believe in GPU-Z screenshot, you can calculate it yourself with the driver panel information:  (232/256)*8. Of course 232GB/s bandwidth is for an overclocked memory to 7.2 GHz. Reference cards will feature 7 GHz modules.

Below is GTX 970 GPU-Z screenshot. Bear in mind, this is old version of the software, which most likely shows wrong TMU reading. The rest, as far as I’m aware, is correct. 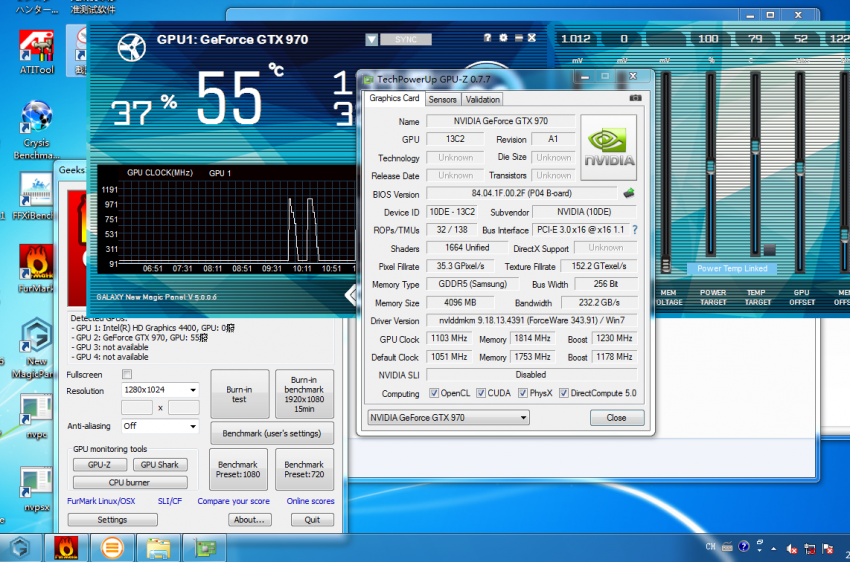 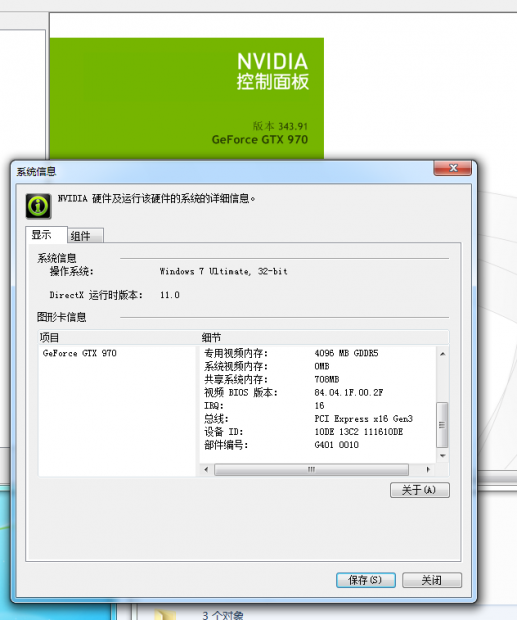 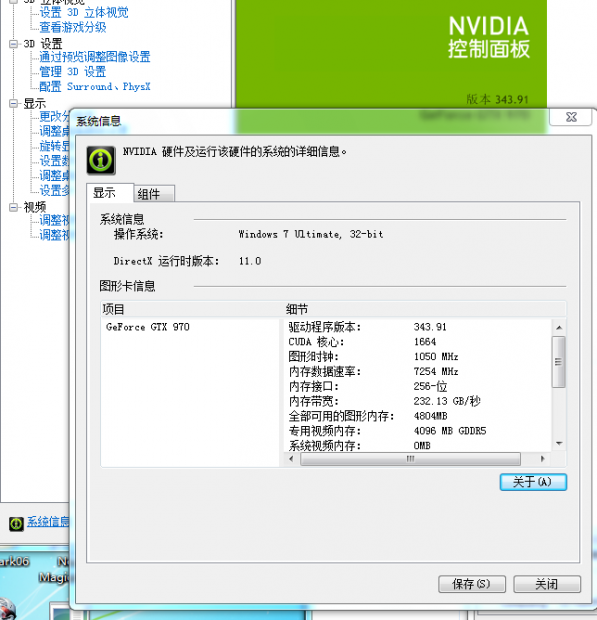 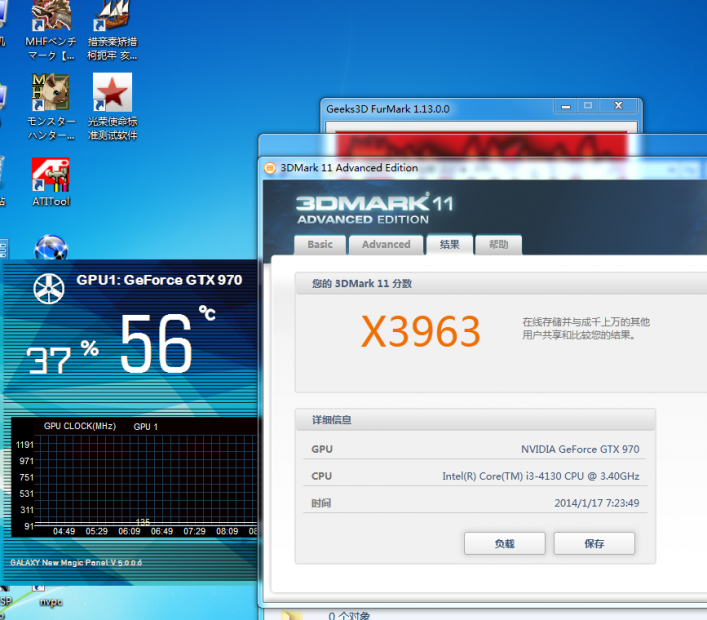