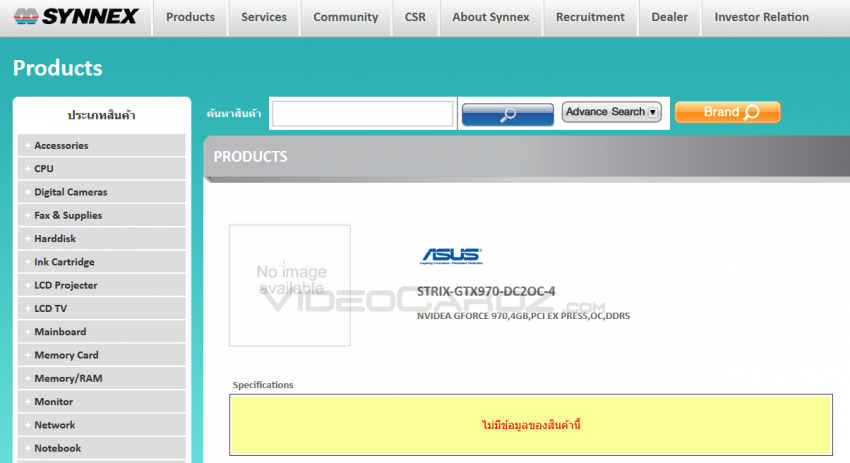 Those who were still not convinced that NVIDIA is skipping 800 series, should now consider it a fact.

ASUS is preparing at least two GeForce 900 series cards, including reference GTX 980 and STRIX GTX 970. Both cards are equipped with 4GB GDDR5 memory and 256b interface.

ASUS STRIX 970 is a custom model equipped with new DirectCU II cooler, just like R9 285 or GTX 750 Ti. The most interesting feature of STRIX line of cards is 0dB technology, which is responsible for disabling fans, if card does not exceed certain level of temperature (65C). The STRIX GTX 970 will be factory-overclocked solution. The listing also revealed that GTX 970 will be equipped with PCI-Express (3.0) interface and GDDR5 memory. 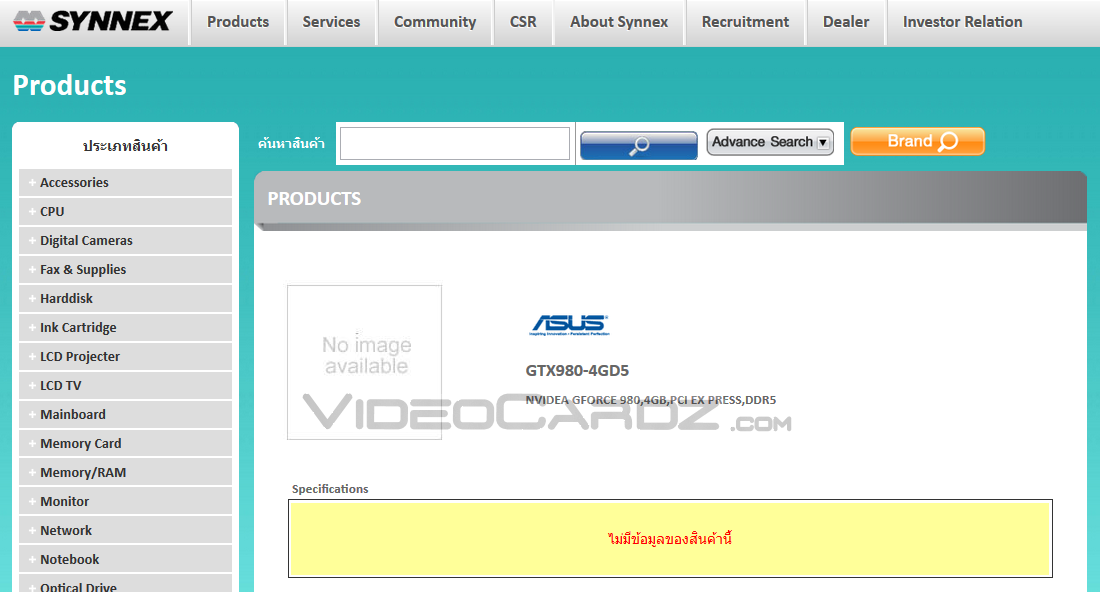